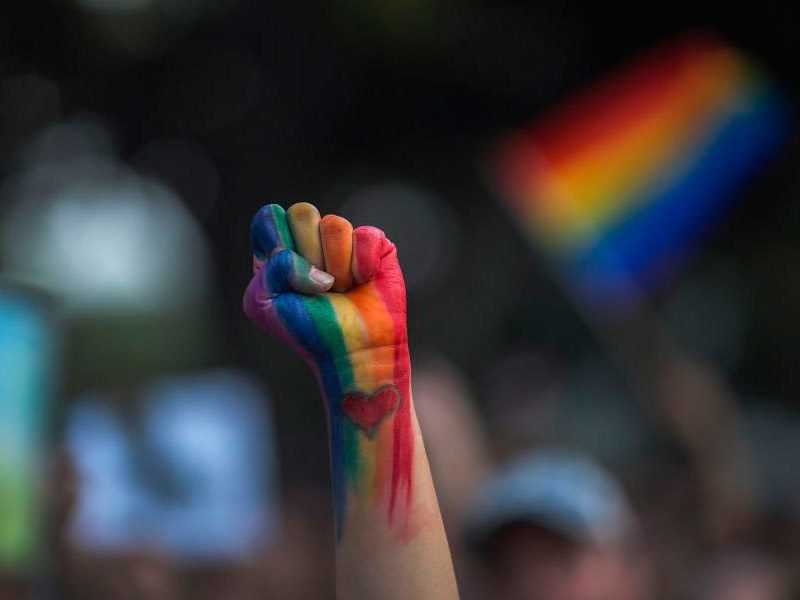 From 2000 to 2020 the rights of the LGTBQ+ community have progressed at ground-breaking speed, beginning to show fruitful rewards from previous decades of campaigning and activism.

There have been backward, but not entirely unexpected, setbacks in developing countries such as Brunei’s leader deciding in 2019 that homosexuality would now be punishable by being stoned to death. 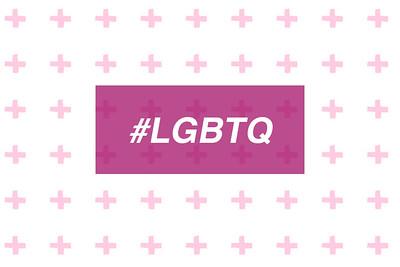 Even in Europe, a report by the ILGA (an LGBTQ+ research group) found that several countries were moving backwards such as Hungary, Turkey and Bulgaria all of whom are led by a right-leaning government.

Despite these frustrating stumbling blocks the advancement of gay rights on a global scale cannot be ignored.

When Caitlyn Jenner, previously was called Bruce, made her transitioning process public, it shocked everyone globally that such an incredible and prominent figure in the public eye kept such a secret for so many years.

Caitlyn’s transitioned openly in the eye of the public, proving a continuous commentary on what identity is and what defines you. 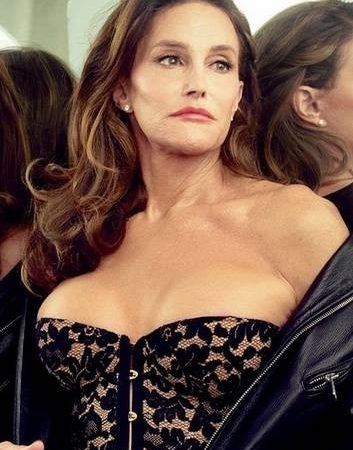 With stars such as Ellen DeGeneres, being very comfortable in their sexuality really allows the rest of society to ignore the discrimination that does not allow them to truly live the lives they desire.

Caitlyn taking years to feel completely comfortable and secure enough to follow through with something that seems so necessary for identity, highlights the pressure and strain society on really being your true self.

On January 13, YouTube sensation and beauty guru, Nikkie de Jager, known as NikkieTutorials, released a video on YouTube in which she expressed that for 11 years she has been hiding the fact that she was originally born a boy and has transitioned.

In her video, the most heart-wrenching part was explaining that she was actually blackmailed and forced to release her true identity.

The LGTBQ+ community should not be felt pressured and singled out from society, each and every individual should feel free enough to explain their identity or reveal any information about themselves. Instead of oppression and discrimination, help also needs to be into place for anyone in the LGTBQ+ community who struggle with self-identity.

More awareness and support should be put in place to keep reminding everyone that there is still a clear difference in how someone in the LQTBQ+ community is treated compared to someone who is not.

In the UK identity now appears to be more important than ever before, with the progression in trans rights allowing people to be more confident expressing who they really are.

One young filmmaker tackling this topic at the time of vital importance is Phoebe Langley. Born and bred in south London, the 22-year-old used her love for film making and tackled an issue she thought that was relevant and important in today’s society.

“I think maybe my lack of love for academia naturally pushed me into wanting to pursue a career in some kind of creative industry it was just a question of figuring out what that was!

“I went to college in North London to study TV, Film and Media Production after doing fairly badly at school so I guess that got the ball rolling in terms of my early education in film but my love for film and documentary has always been very present in my life anyway.”

Her short documentary From, Jordan really touches core issues about identity by focusing on the journey of one person. “It is a story essentially about the journey of self-identity, something we can all relate to on some level but more specifically it’s about the beginning of 21-year-old Jordan’s gender transition. 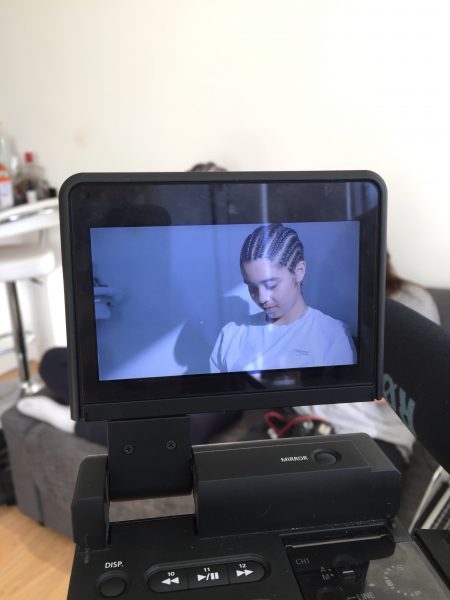 On set for shooting part of the documentary [Pheobe Langley]

“It’s a project myself and Jordan Palmer (the film’s subject) have been talking about creating over a matter of years. I don’t think From, Jordan is necessarily a film specifically for the LGBTQ+ community but for anyone who’s struggled with their self-identity. I was awarded funding for the project in August 2019 and that’s when the production began for the film began.”

Phoebe explains that her motivation behind the project was that “we wanted to create something which would act almost as a time capsule before Jordan starts the physical changes in his life.

“We were both inspired by the lack of support and education given to us by our school about the LGBTQ+ community so we wanted to create content which hopefully would benefit people in a similar position to Jordan who can find some sort of comfort and relation to the story.”

Realising that there was such a gap when it came to having more awareness on really finding your true self, the outcome that phoebe wanted was that “My main motivation was to give Jordan a platform where his voice was heard on a wider level, Over everything I wanted him to be proud of this project and proud of how far he’s come, which is something I don’t think he gives himself enough credit for.

“I think that’s why my passion lies mostly in creating documentary based content as it’s such an informative and relevant platform with so much power to educate people”.

Younger people are realising the power they have for their voices to be heard and to really change the society they live in. Realising the struggle that many people in the public eye and people they come across day to day go through and now taking the challenge in their own hands to really prove how times have changed. 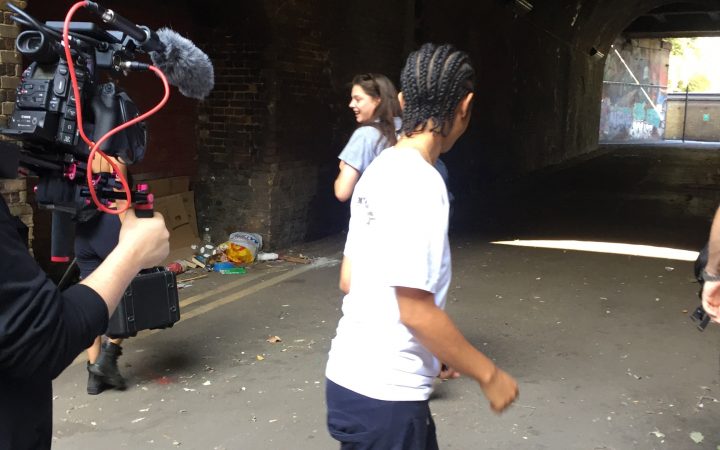 Out filming for From, Jordan [PhoebeLangley]

Phoebe goes onto explain how the creative process was for her, “I’ve learnt a huge amount over this particular project, collaborating with talented people I think will always help you open your mind to new perspectives and not be too precious with your own ideas.

“I think the Roundhouse funding this project really boosted my self-confidence so a big shout out to them for believing in my capabilities before I did.

“And Now What? Film Fund is a program run by Roundhouse London funded by the Ex-Animo Foundation. They fund four filmmakers twice a year to produce a short film that they have written.

“You go through a process of submitting treatment and pitching your film which is a really informative procedure in itself. It’s given me an incredible platform to meet and work some mad talented people which hopefully I’ll get to collaborate again with in the future.”

The screening turned out to be a great success with Phoebe and her short documentary really captivating the audience. Each one of them really understanding and becoming emotionally connected to the main subject.

“The screening was really scary. Jordan had only seen the first edit so I was more concerned about his thoughts than anything else but he was so happy with the final cut. I got some great feedback which was so rewarding.

From, Jordan was screened alongside three other Roundhouse funded shorts and two BFI network funded films,  I was so inspired by the other filmmakers exploring topics from their own unique perspective and screening my film alongside those films I think is the biggest compliment ever.”

From watching the screening it evokes emotions like no other to see people standing for what they believe and making sure that change will happen all in due time.