Reviving the Welsh language through music 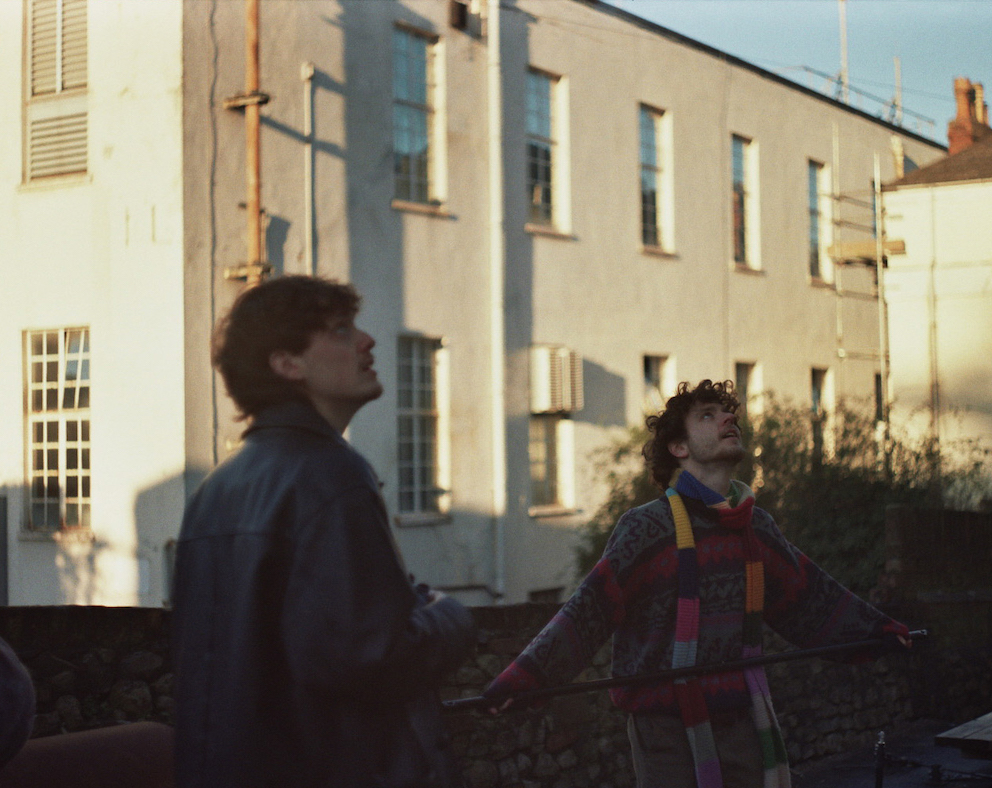 The Welsh language is currently experiencing the greatest revival it has ever seen. Along with a reported spike in speakers, where, according to the BBC, 874,700 people are able to speak the language, up from 726,600 in 2008, the popularity of Welsh language musicians is also on the rise.

As Latin genres such as Reggaeton, Cumbia, Bachata, and Merengue have fused with North American trap and urban music to dominate the global pop scene, Welsh musicians are following suit and choosing their mother tongue as the choice of language when it comes to making music.

Over the last two decades, the likes of the Super Furry Animals and their hugely successful album Mwng, released in 2000 and sung entirely in Welsh, has influenced hundreds of aspiring musicians to follow in their footsteps and place Wales and its language on the music industry map.

With such a variety of styles being offered, Welsh music is moving away from being viewed as simply a single genre, with gig nights becoming tailored towards a certain style of music rather than putting bands together solely based on the fact that they sing in Welsh.

“Listening to and making music in Welsh has really helped me grow my confidence.”

“You talk to people about Welsh language musicians and it’s not a genre to them, it’s just the easiest way to sing and they don’t think twice about it,” says Sam Stevens, one half of the duo Pypi Slysh.

Working on their first single for release with Welsh musician turned producer, JigCal, Sam, and the other half of Pypi Slysh, Sion Teifi-Rees, spoke to me about making music in Welsh, and why using the language is important to them:

“It’s hard to say why exactly we’ve ‘been inspired’ to make Welsh language songs,” Sam tells me. “I guess it’s just because, well, we both speak Welsh, so why not?”

For Sam and Sion, to write songs in Welsh is a completely natural thing to do: “I was never really comfortable speaking Welsh until Sion and I became friends and I started speaking Welsh to him,” Sam goes on.

“It almost became a bit of an inside joke to speak Welsh with him. When we both went to separate universities, me in Manchester and Sion in Leicester, we would talk on the phone and no one would know what we were saying.

“We enjoyed the secrecy of it, and I realised quite suddenly that it was a privilege that I could speak [Welsh]. Both of us had already played around with making music in our own time, so we just took it from that point onwards really.”

With the Welsh government having proposed an initiative for the country to reach one million speakers by the year 2050, there’s no doubt that Welsh language music will play an important role in achieving this. 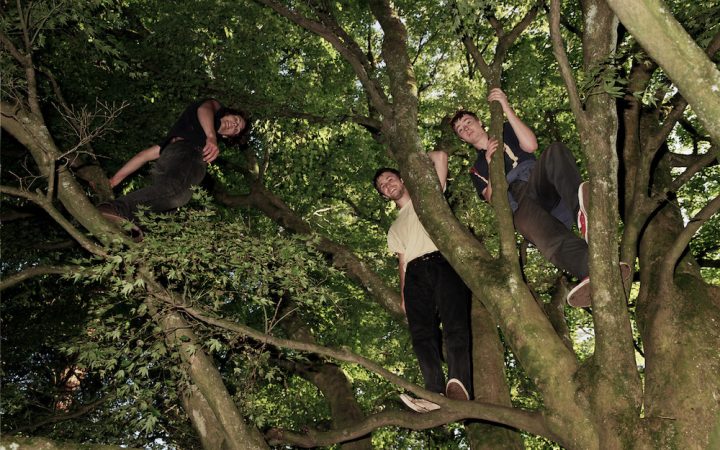 The Welsh music industry is well supported with some incredible artists like Mellt, Adwaith, Cate Le Bon, and Papur Wal to name a few, with Adwaith being announced as the winners of the Welsh Music Prize 2019 and the award for the best Welsh album of the past year.

“Some big names in the industry are playing gigs internationally,” Sion tells me. “Before Coronavirus hit, Cate Le Bon was set to support Canadian artist Mac DeMarco on the American leg of his tour. I’d say that’s pretty impressive, to come from a small village in North Wales and to be touring with a highly accomplished English language artist like DeMarco.”

Some Welsh speakers may live and breathe the language, but many people outside of Wales are unaware it is still spoken at all, let alone on the scale that it is.

“Speaking Welsh is definitely important to me, especially now that I live in Cardiff.”  Sam says. “We’re surrounded by Welsh, and as much as people who aren’t from Wales might think that no one speaks it anymore, we do.” Sion adds.

“Due to the lockdown we obviously aren’t allowed to socialise, but we’ve still managed to meet some other Welsh-speaking people and make some great connections through language over the last six months,” says Sion.

“It’s even created some really interesting opportunities for me,” Sam explains. “I’m about to start a photo series on Welsh speaking immigrants here in Cardiff, who’ve taken it upon themselves to learn the language so that they can really become a part of the communities they live in. I think it’s amazing.”

Figures from the Home Office suggest that there are currently 2,353 asylum seekers in Wales, and according to the Welsh Refugee Council in Cardiff, just over 10,000 refugees.

“We would talk on the phone and no one would know what we were saying.”

“Making Welsh music has affected my sense of national pride I would say, and I’d imagine learning Welsh, for many of the people who have had to leave their country and come to Wales, it has the same effect,” Sam goes on.

“Being born in England like I was, then moving to Wales and learning Welsh as a second language, I always felt a lot of pressure when speaking in front of people who were born here. Listening to and making music in Welsh has really helped me grow my confidence.”

With Welsh music sometimes being considered too ‘niche’, it usually isn’t taken as seriously as English language music. “Unfortunately within business you have got to be inclusive in the way that you’re speaking a language that is widely understood, so there’s no denying that singing in English is always going to be the most popular,” Sion tells me.

“But hopefully with more Welsh music being made, there will be a lot more people embracing the fact that they can speak Welsh, and will maybe even listen to Welsh language music as much as they do English.”

Asking only for the recognition they deserve, Welsh musicians are only becoming more driven in their quest to make speaking the language more normalised and less of a novelty to those non-Welsh.

Hopefully in the future, the UK and the rest of the world will see a lot more Welsh being spoken and sung. With the variety of different genres and styles of music coming out of Wales right now, there is no doubt that Wales and the Welsh language will one day get the recognition it truly deserves.