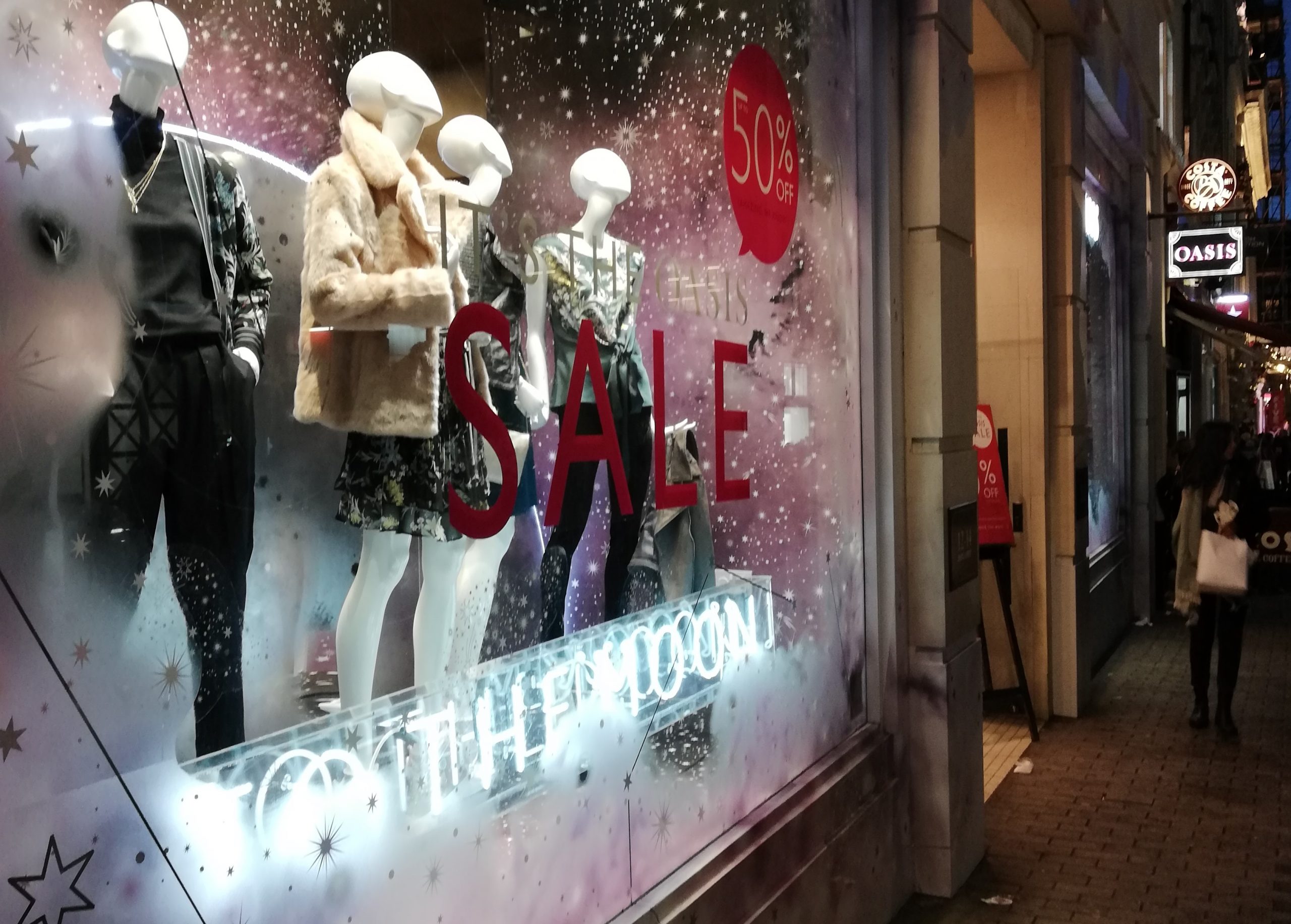 Black Friday? Black Weekend? Black Week? For the retailers, the whole of 2020 could be called a Black Year.

There are many reasons why 2020 will be remembered as a year different from the others, one of them is that for the first time in UK’s retail history, Black Friday-related events will take place online only.

Since Boris Johnson announced the second lockdown that is supposed to last until December 2, retailers had to deal with the fact that they will not be able to greet their in-store customers on Black Friday itself, November 27.

All the marketing campaigns, special offers and Black Friday deals had to be moved online and the strategies to minimise the impact of losing in-store customers had to be developed.

Artefact has spoken to three retail managers: Jane, Kate, and Charlotte* about how the pandemic impacted brick-and-mortar stores and how this year’s Black Friday will be different from the past ones.

Black Friday, Christmas, and the summer sales are the events all retailers focus on; big sales are an opportunity to get rid of old stock from the warehouses but the money made during that time covers the losses from the less profitable months when sales targets may not be met.

The success of those three events determines the whole retail year and not earning enough from any of them can have a detrimental impact on the whole business.

This year because of the first lockdown, the retailers had to delay their summer sales and deal with reduced capacity in their stores due to the social distancing regulations. The second lockdown will stop them from hosting in-store Black Friday events. 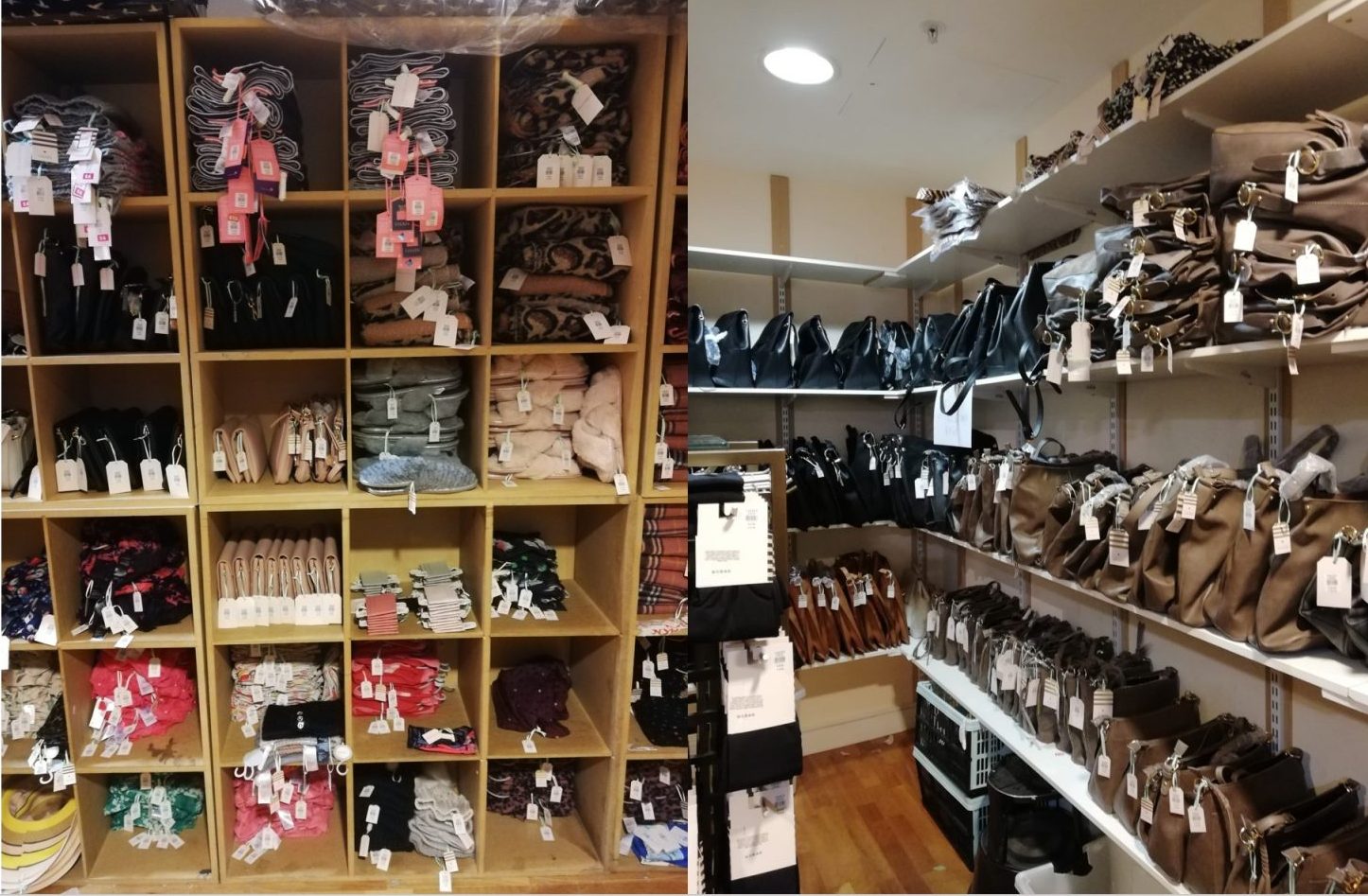 “Black Friday can be the busiest trading day of the year, in most businesses even beating Boxing Day. During that week we could make more in sales than in the whole of February,” said Jane, explaining how important Black Friday was for her business.

“I would always go on short holidays after Black Friday and before the Christmas rush. Both periods are so intense that I need a break in between to avoid burning out and to make sure I’m still here for my team when they need me,” adds Kate.

Black Friday originated in the US; since 1952 the day after Thanksgiving has always been regarded as the beginning of the Christmas shopping season, and so the events takes place on Friday after the Thanksgiving (the fourth Thursday of November).

In 2005, Amazon introduced the event to their customers in the UK and soon after, other European countries followed.

Following the marketing agenda, Black Friday adverts appear online only a few days after Halloween. Then the Christmas related content is released, and the combination of those two creates a vision in customers’ heads that they should do their Christmas shopping during a Black Friday sale, otherwise, they will “miss a great deal”.

But is the deal still great?

Since the first lockdown was announced in March, most retailers were forced to introduce multiple sales events to stay in business, but after eight months of offering products with reduced prices, the idea of a Black Friday sale does not look like an opportunity to save money anymore.

“Because everyone is doing discounts all-year-round, customers don’t feel that they have to wait for the Black Friday event to grab a bargain,” Kate told us.

“In a regular retail sales calendar, Black Friday events together with summer and Christmas sales are the events most customers are saving up for. But in the ‘new normal’, where everything seems to be half-price, paying the full price for any product does not seem correct,” Charlotte added.

“This year most retailers have had to have discounts on pretty much for most of the year to generate sales and as a result, there isn’t anything new to entice customers to spend more. They have also been shopping smarter and doing Christmas shopping earlier.”

The Covid-19 pandemic has changed the way we live. Because customer lifestyles have changed, their shopping habits could not stay the same compared to previous years.

Until 2020 most people were looking for bargains on clothes during Black Friday events. Handbags, office wear, outfits for Christmas dinners and New Year’s Eve parties were what the customers were mostly buying, while nowadays loungewear dominates the market and the demand for it is higher than ever before. 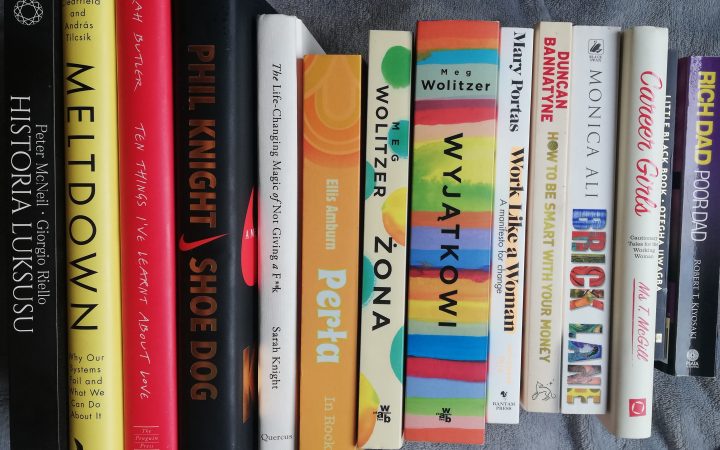 “I spent 15 years working in retail and I’ve never seen so many people buying pyjamas and tracksuits! We lost a lot on [the] regular collection this spring, but for the first time ever we were sold out on loungewear, I couldn’t believe my eyes,” says Kate.

This year most people are shopping for books, skincare products, appliances, (game consoles and coffee machines), furniture, home decorations and equipment (for example: bed linen, pillows, blankets and kitchen tools) and also for Christmas gifts rather than for clothes.

Not just because everyone is staying indoors more than ever before and want to make their homes as comfortable as possible, but also because the number of social occasions to wear new clothes has significantly declined.

Everything that could be used at home to make lockdown and long, winter evenings more enjoyable appears to be much more attractive this year than items that could enhance a night out.

As much as Black Friday sales serve the customers who can get the items they want at discounted prices, it is not so much of a great deal for those who work in retail.

Until this year retailers were preparing their bricks-and-mortar stores weeks before the sale started – the displays were changed, old stock with new prices would be brought back onto the shop floor and staff members would be asked to work overtime to ensure everything was ready for the increased number of customers visiting the store that day. 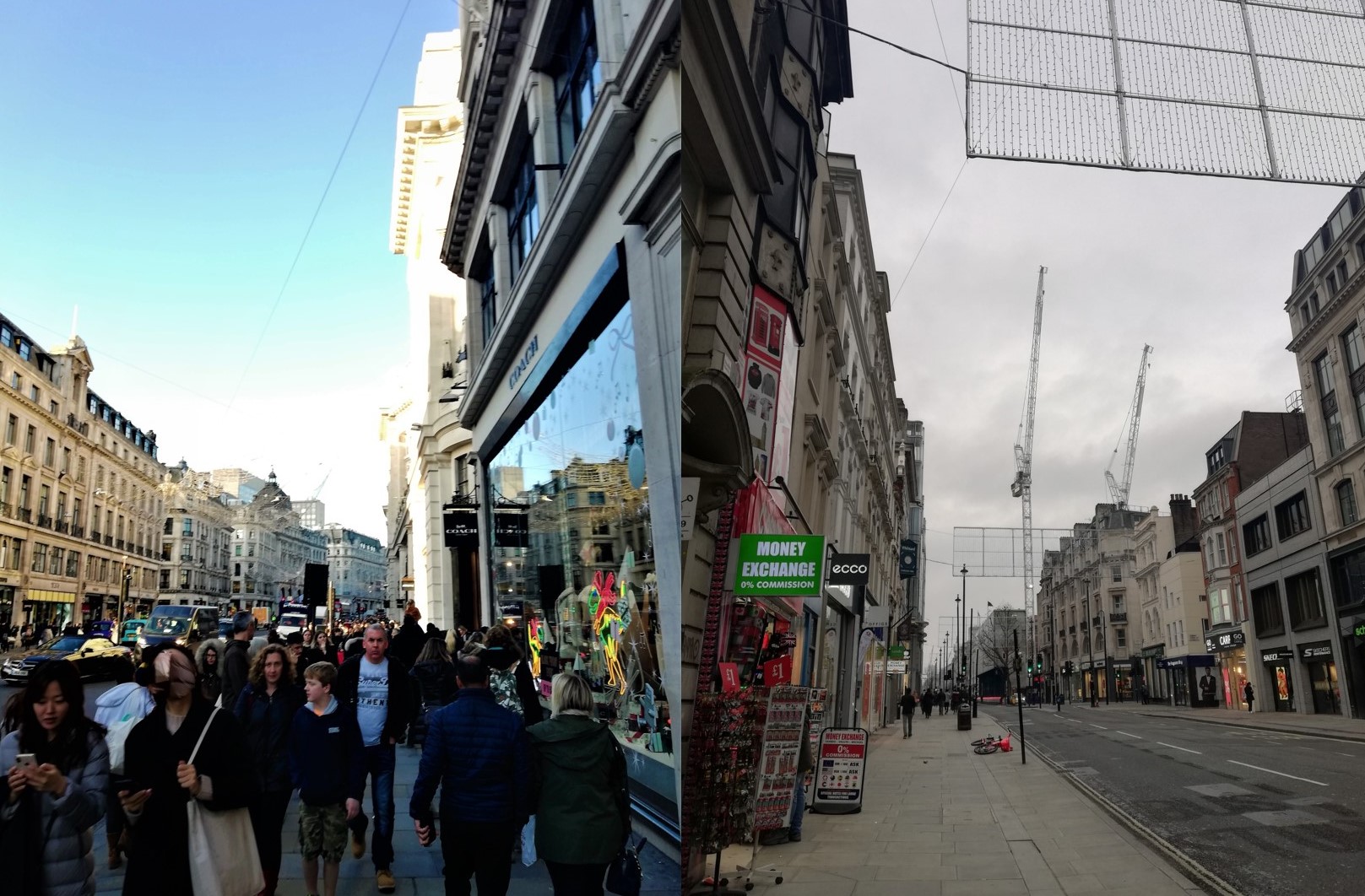 “Normally I would double the number of staff for that day, put all the supporting managers on the shop floor, have a night shift to re-arrange the store and have a few extra people in the stockroom to help with replenishment and completing online orders,” said Jane, a former retail manager.

The ‘new normal’ has challenged the traditional model of store operations. The number of staff has been reduced, store opening hours have been shortened, some roles had been removed completely and those who remained employed often have to work on different positions to those that they are used to.

“Management teams have become much leaner, certain stores have had to downsize and have the right people in the right places. In some cases, some managers have had to step down or have been made redundant. This pandemic has definitely reminded me that no matter the manager’s title, everyone has to be a team player and has to be prepared to take on any role in order to get the job done,” says Charlotte.

Because this year’s Black Friday sales events have had to be moved online, the stress associated with in-store sales will be avoided. Even though sales assistants will not have to work overtime and deal with customers, warehouse operations teams will have to (and already are) dealing with an increased amount of work, as they are still responsible for preparing online orders.

With the rising popularity of unlimited and next day deliveries, people are placing a larger amount of small orders, unfortunately for the employees they are as time-consuming in preparation as the bigger ones.

It has a detrimental effect not only on store workers, on the environment (most companies are still using non-recyclable packaging) but also on the people who must deliver them to the customers.

This year customers will not go for a Black Friday hunt

“Last year ten people had to stay until midnight to pack all the orders. I couldn’t believe my eyes. A few months before my company introduced unlimited delivery for £10 per year and some people made good use of it,” said Kate.

According to predictions within the retail sector, the amount and the total value of online orders this year could break the record and hit £8.49 billion. Delivery companies already implemented extra measurements to manage 592 million parcels that need to be delivered to customers over the period from Black Friday to Christmas.

Even though this year’s Black Friday price reductions are not much more significant than those available throughout the whole year, the retailers are still hoping to make enough money on online events in order to survive until the stores will re-open on December 3.

They are also hoping that from next Thursday (last day of the second lockdown) they will be able to greet the customers in their stores and still be able to assist them with their Christmas shopping.

All images by Natalia Zmarzlik.
Edited by Rashmi Lawati and Emil Brierley.