“You go down to Shieldhall, and you can see all the cruise ships dock in the Clyde, it’s really quite surreal.” While this might seem like a sight of the new normal, for Stevie Jackson, it acts as a bitter reminder of how quickly life changed for him and his band members in Belle and Sebastian.

The Glasgow’s indie icons had spent 2019 hosting a summer festival cruise “The Boaty Weekender” that took place in the Mediterranean, as well as touring Europe and America. Their globe-trotting was meant to continue this year, with the band travelling to America to record a new album in April.

Sadly, the pandemic put a stop to it. Instead of mourning the lost opportunity, the band decided to release an album from their tours last year.

“We’re not in the same boat, but we are in the same motion,” Stevie Jackson told me. “I’m definitely more pillage than most; it’s been a lot harder some than for others. Not being able to play has definitely affected us as a band though, as it’s our main source of income.”

Touring has always been a love of Stevie’s: “Even when it was sleeping in the back of a Transit van back in the 90s, I love it. I don’t get those musicians who act like it’s a chore. I love touring. I’m with my friends, performing, visiting new places, playing music.” 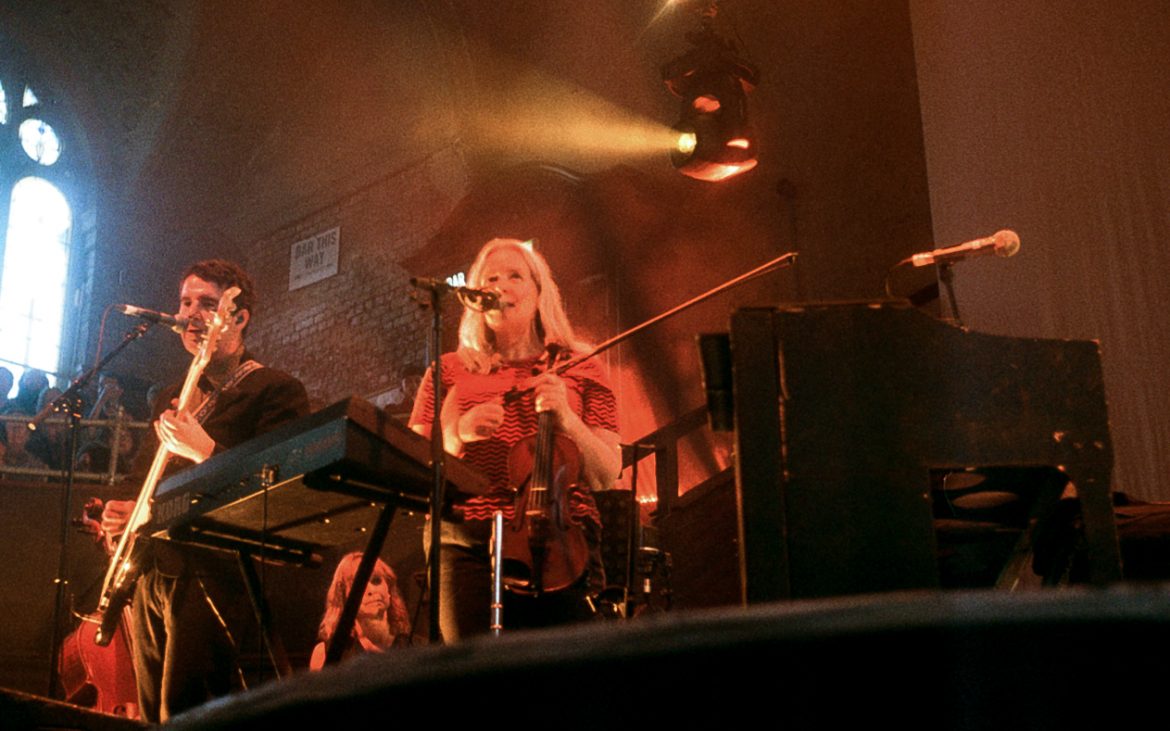 While the world might have stopped, Stevie and the band have not.

As well as planning the new album, they have been constantly occupied: “I haven’t seen the band since March, but we’ve been in constant contact. We’ve been building a Covid-friendly studio. It’s just a waiting game to start recording a new album as Glasgow is going back into lockdown on Friday. I’ve recently become a father, so I’ve been able to spend time with my son, which has been a benefit. I definitely have mixed feelings towards lockdown.”

Despite making an effort in the last few years to record their gigs, there were no plans to release a live album anytime soon. “The band are more focused on moving forwards not looking back,” explains Stevie. “We were meant to record a new album in April in America which of course couldn’t happen, so we decided to release the album.”

Taking inspiration from classic live albums like Yes’s Yessongs and Thin Lizzy’s Live and Dangerous, the new collection, called What To Look For In Summer, offers the listener an idea of what to expect from a night spent with Belle and Sebastian.

The album covers songs from the start of the band’s nearly 25 year-long career to their latest releases, including deeper cuts like Beyond The Sunrise to their most popular track The Boy With The Arab Strap. 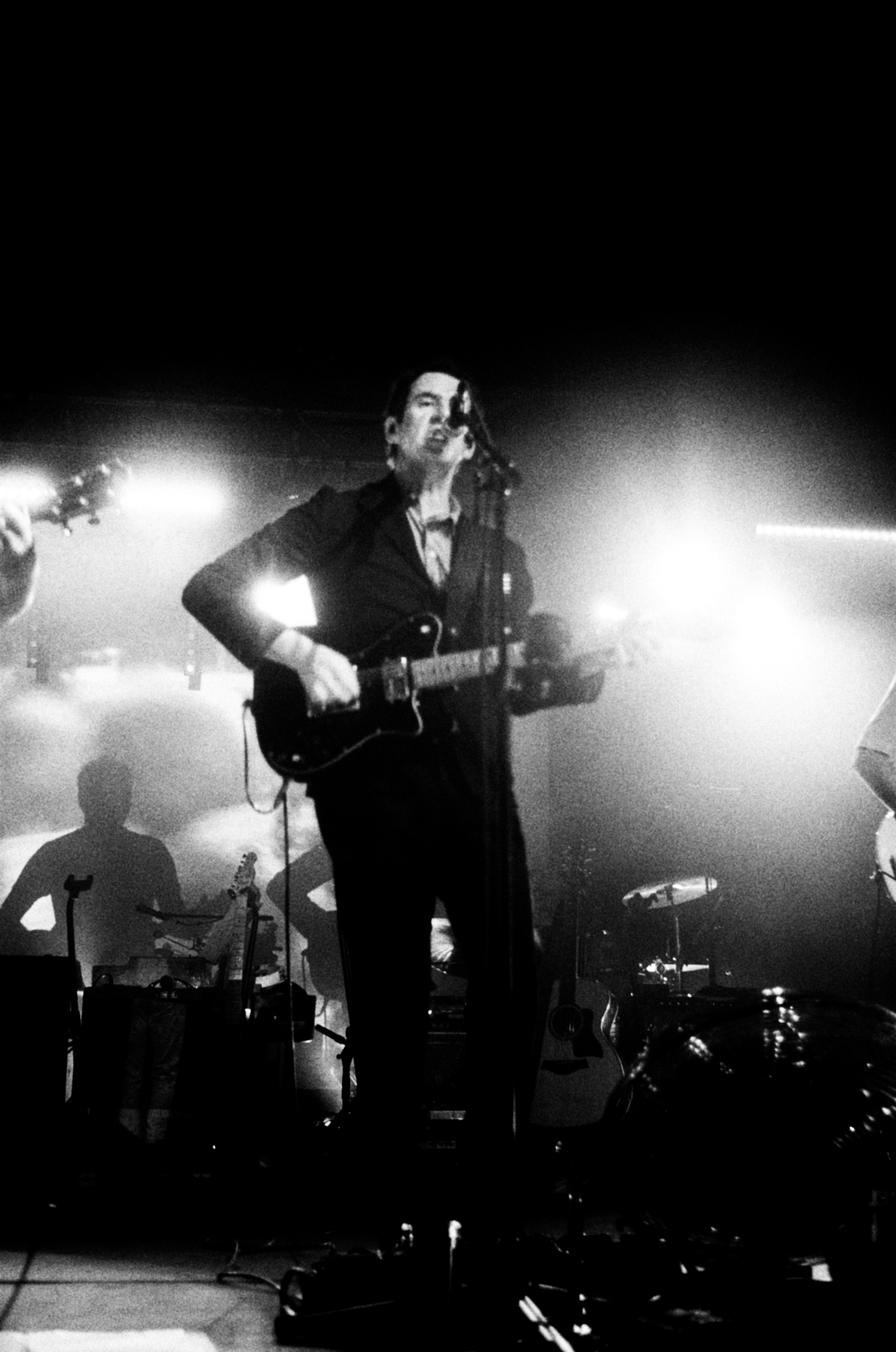 Stevie explains how they chose the track list: “It was mainly Stuart (Murdoch, the band’s frontman) in charge. Even though it was recorded at many different gigs, we wanted to be like a gig. While we have a different setlist each night, the track listing does reflect a typical gig.”

Even before Covid, the music industry was changing. While Covid-19 is certainly leaving its mark on the industry, Stevie is unsure what that impact could look like. Having been involved in music for over 25 years, the industry he started in is barely recognisable to the one we have now.

“When Belle and Sebastian started, it was all about the records. Now no-one is buying them and the only way to make money is touring. It’s not about the money, but you still got to pay the mortgage. Thankfully, when records stopped being important, festivals and touring became more popular. When I was a kid, there were only three festivals, Glastonbury, Leeds, and Reading. Now there are millions.” 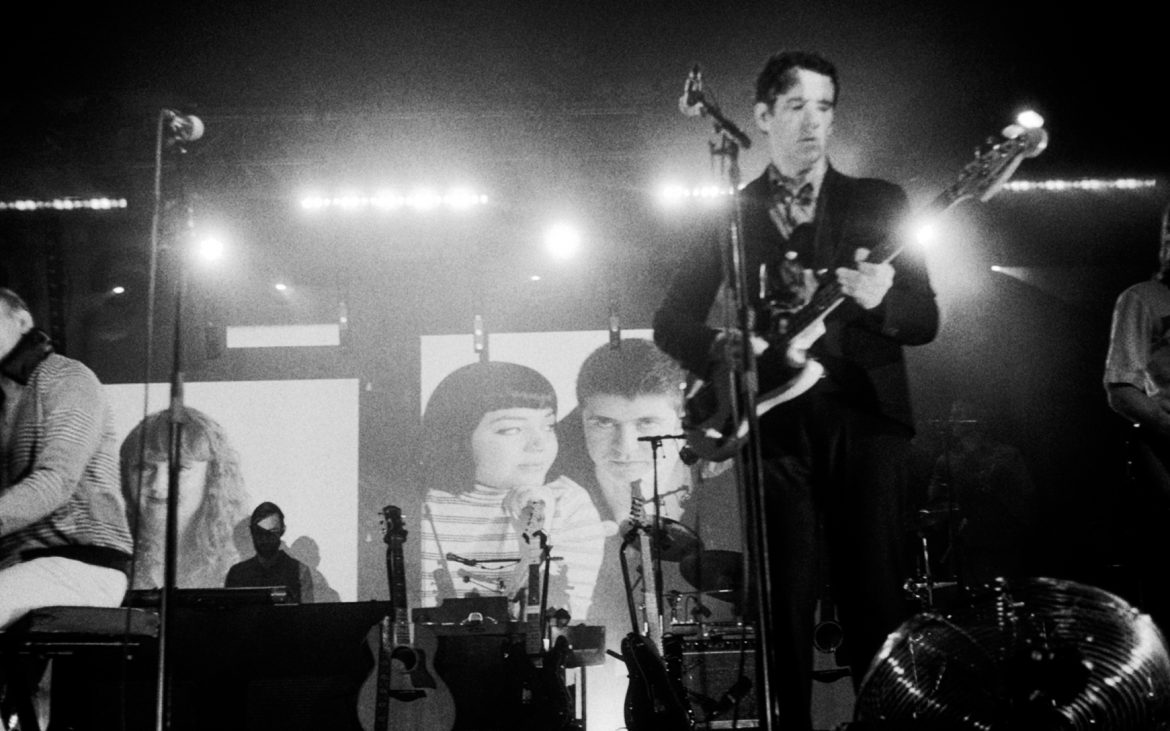 We briefly touched on the issues musicians have had to face in the last few years. The industry as a whole has become more money-focused, and many grassroots venues have closed, even before this year, independent music was already in crisis. “I do worry about the music industry only for rich kids now though.”

While for many musicians and music fans live streams have been a lifeline (Belle and Sebastian frontman Stuart Murdoch has dabbled with them as well as live meditation sessions), Stevie himself has yet to join the trend either as a listener or a musician. “It just seems distant, though I have bought tickets to see the Starry Sky live stream this weekend.”

Talking to Stevie, it’s clear that while the album could have easily been a filler in their discography, it turned into what is clearly a labour of love for the band. While making good out of a terrible situation, they created a tribute to live music.

From their early adoption of online forums to access fans (the Sinister mailing list), building their own studios, or creating their own festivals (The Bowlie Weekenders) the band has always been able to adapt to a rapidly changing industry.

The album acts as further proof of their ability to adapt to the times. While the world might have to wait longer for new Belle and Sebastian music, we can find comfort and new ideas in the familiar.

Belle and Sebastian’s new album What To Look For In A Summer is out on December 11, 2020.