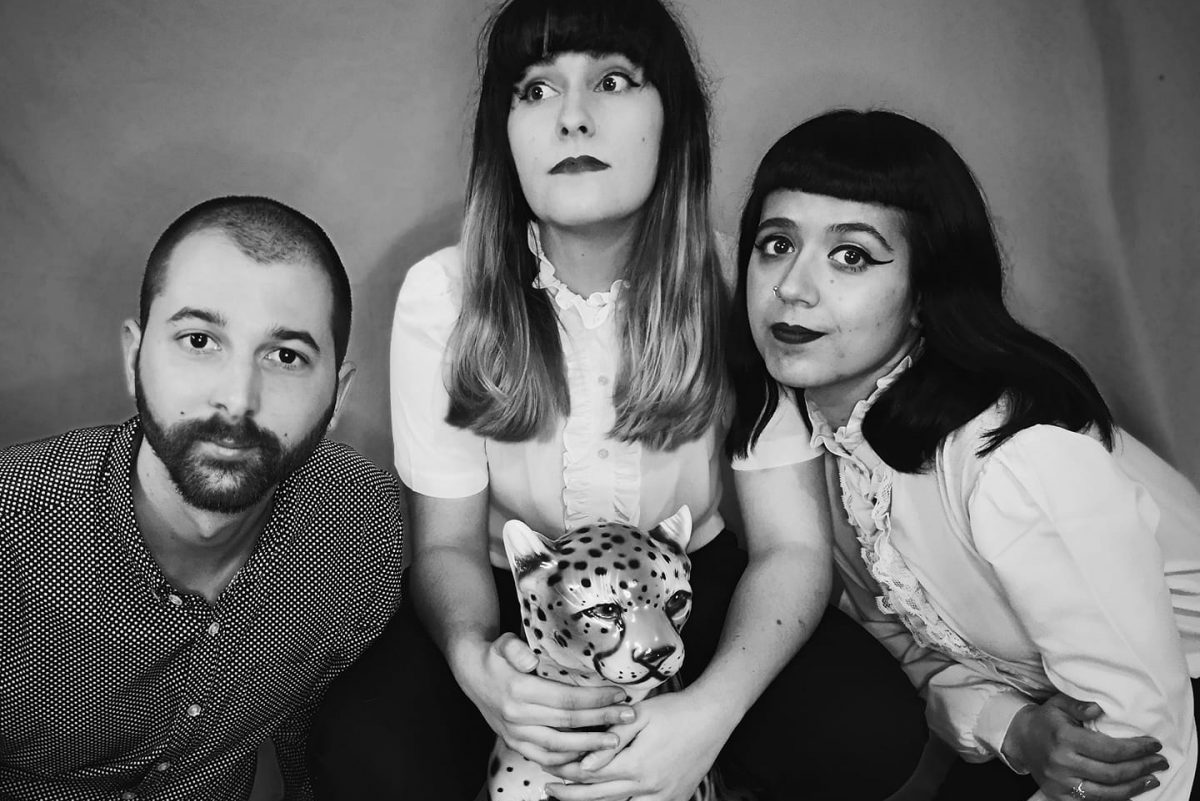 The last year for the music industry has been a troublesome one – from Covid-19, lockdowns and the loss of many venues to several scandals (such as Burger Records) that have ended labels and split-up bands – the future of independent music has been in jeopardy.

Despite the multiple setbacks the music world has experienced, young musicians are still fighting to keep it alive. The Palmers are one of these bands. Based in Portugal, this independent group’s experience of the music industry there led them to starting their own label.

The Palmers were founded by friends Cláudia Sofia, Vasco Cavalheiro, and Raquel Custódio after being inspired by seeing another Portuguese band, The Sunflowers, live.

In the three years since they came together, they have released several singles and EPs, toured Europe, and started their own label. With their unique take on punk and grunge rock, they have managed to make a mark on the European music scene.

“Sometimes the people are attached to the past and don’t want to look forwards, and sometimes that not very good for new bands.”

“In Portugal, we have a good variety of bands, we have a lot of new bands coming, we maybe have never had so much quality as we have now,” Raquel told us over Skype.

She is in their rehearsal and recording studio in Caldas da Rainha, with both of her bandmates. “In every style of music, you can find great artists. This is an amazing thing for a country so small compared to the UK, USA, or Spain, for example.”

Yet even with this renaissance of music in the country, Portuguese bands are struggling. While international festivals such as Nos Primavera take place in the country each year, there is little support or encouragement for local bands and events.

“It’s kinda strange, people in Portugal don’t like local bands” Rauqual added. “It’s like a way of thinking ‘they are Portuguese, they’re not as good as the foreign band’,” Vasco explains.

It’s not just the audience that is turning their back to Portuguese music, the industry as a whole has shown little interest in. “I think labels don’t look at the Portuguese music scene, as we’re a small country and we don’t have any economic power, so they don’t look at as in the same way they look at UK Bands for example.”

Despite this Raquel remains hopeful for the future, saying that “things are changing and people are finally paying attention to Portuguese bands.” 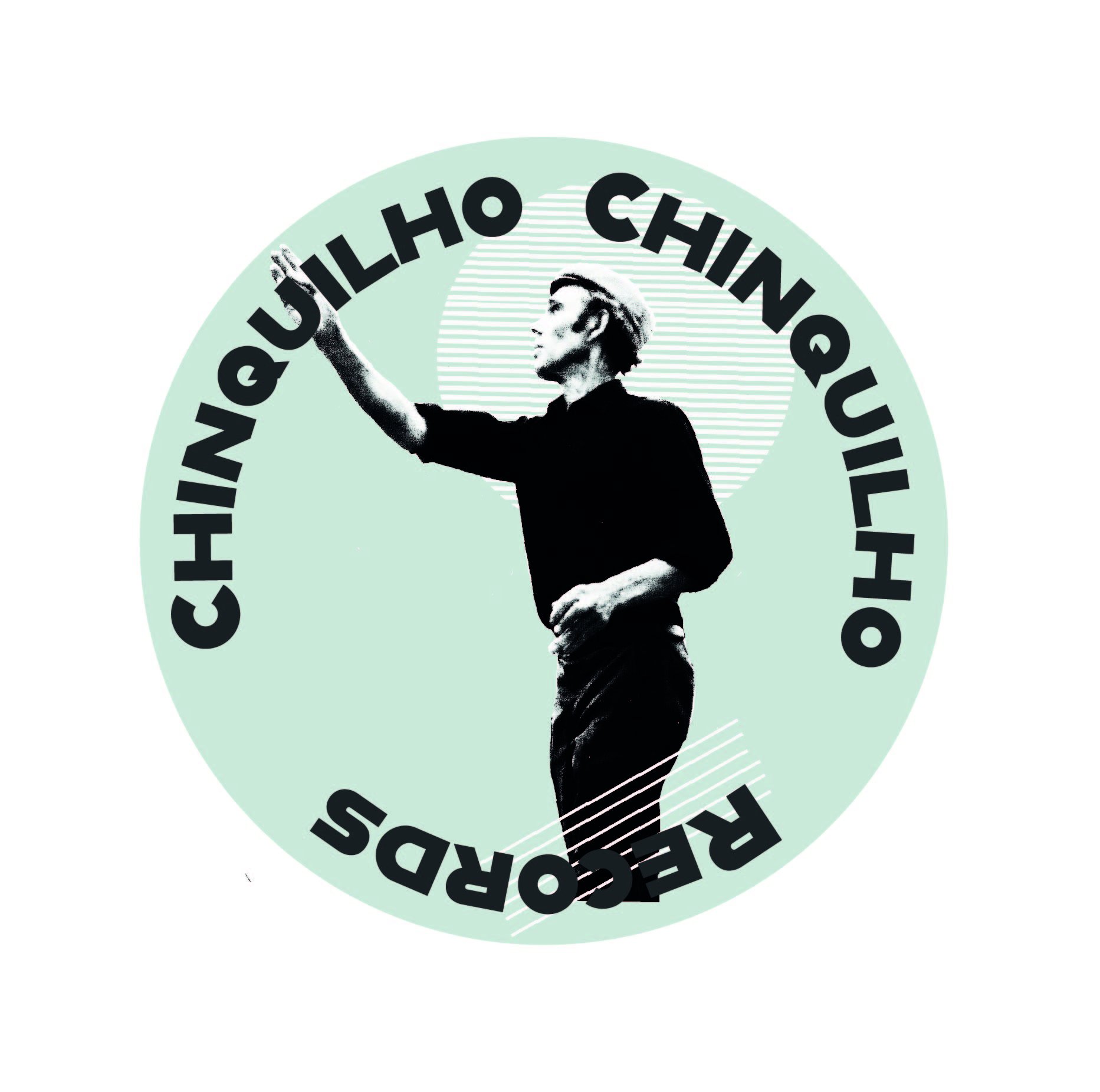 Before Covid-19 hit Europe, the band had been planning to tour the UK: ”We love to live the experience of playing the UK, because our single talks about Glasgow. We saw people really support new bands, people go to the concert to listen to what we’re doing.”

The band has found that audiences in Portugal lacked that appetite. “Sometimes the people are attached to the past and don’t want to look forwards, and sometimes that not very good for new bands,” Cláudia explains. While Covid-19 meant touring was not possible, the band was still able to take advance of the situation: “It was good for us as we could try new things. We could try recording new things in the studio by ourself, with lots of time instead of going to a studio and paying and being like we’re got to two days to make this,” Raquel explains.

Chinquilho Records takes its name from a traditional Portuguese game, and was developed by the band during Portugal’s lockdown, because of their frustration with the music scene in Portugal.

“We were kinda tired of asking people to release our songs, and all that process, so we thought it was a good idea to start a label and release it ourselves, and to maybe record other bands,” Varso said.

For the Palmers, Chinquilho Records isn’t just a label but a chance to build a community for Portugal’s musicians. “We want to get bands to come to our city and try and book gigs for them here and try to change the mentality in our city, and maybe live session, putting them on Youtube, help people find out more about the Portuguese music scene,” Raquel explains.

Chinquilho isn’t just an opportunity for the Portugal’s music community to grow but to offer a space for marginalised groups to come together creatively; both Cláudia and Raquel both hoped that the label could give more young women the confidence and opportunity to create music.

Having both experienced harassment due to their gender, they understand the need for a safe space for women in the industry: “Lot of girls come to us at the end of gigs saying ‘I play the drums, I play the guitar, but I don’t have the confidence to release songs’, and there is that feeling in Portugal we can change that in a good way. We need more girls to play in Portugal. It’s really important.”

Despite the setbacks of Covid-19 and geography, the future of The Palmers and Portuguese music as a whole is an exciting one. The band has a plan and the drive to help develop the reputation of Portugal’s music scene in the future.