The impact of Instagram’s new algorithm

There’s little surprise when we see a new update on Instagram. However, the new algorithm released in 2020 was a drastic change, and has put many people using the platform in a predicament, making them have to constantly learn and adjust to Instagram updates just for their work to be seen by the majority.

The most drastic change is the way the new algorithm decides the way in which we see particular content. The creators of Instagram suggested that the new algorithm has allowed the average new post to be seen by 50% more followers than it did previously.

However, this praise of ending chronological posts has not channelled with the same positivity to all Instagram users. Models are among those affected, and are having to find new strategies to ensure they reach a wider audience.

Organisations such as MavSocial.com suggest that the algorithm aims to put forward content you relate to and frequently engage with at the top of your feed, but also to ensure user engagement and offer posts similar to ones you like the most.

In a poll of 81 Instagram users 96% said they would rather have the previous algorithm.

Those affected the most by the new algorithm are those who are wanting to be seen by a large population of Instagram, especially those in the modelling world, whose job is to be seen by the public through their work.

Instagram is a platform offering this access, but is now being questioned as to whether the new update has knocked their profession the most

“I feel as though Instagram has changed their algorithm way too many times in the last few years, for users to adjust to just one of them. As soon as you start to beat the algorithm and make some progress, a worse one takes place,” one model, Ozgur Hassan, told us. 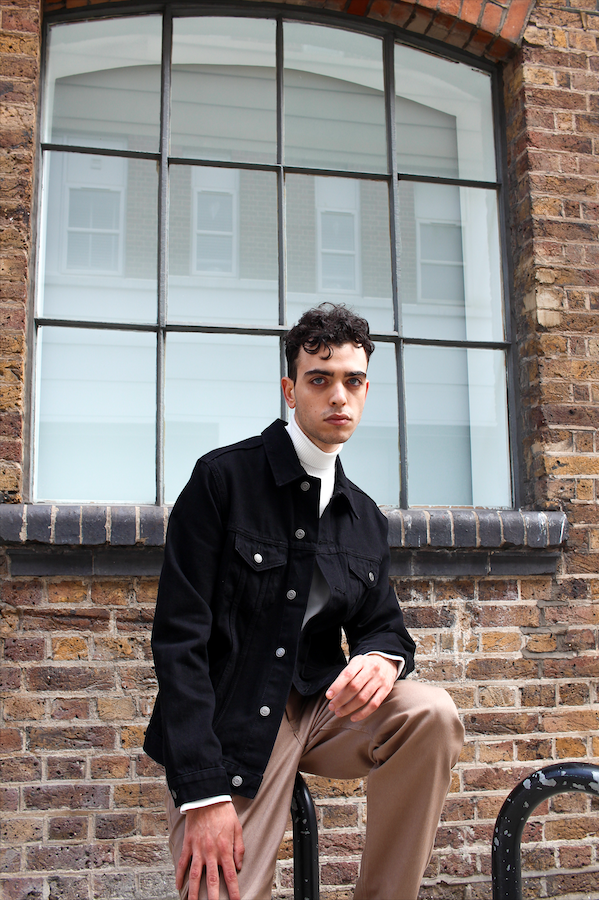 Learning and adapting to new updates on social media, more specifically, Instagram is said to be very time consuming to those who find jobs via social media.

“I think, as a model and especially when freelancing in a pandemic, a lot of connections are to be made through social media; I mostly rely on social media networking to get me more modelling jobs, if I’m entirely honest,” he said.

Ozgur says that if he did not rely on social media for this profession, he would “personally like nothing more than to delete my social media, but I keep it purely for the sake of getting jobs.”

Instagram’s new algorithm selects content from other users that they suggest you might be most interested in, triggered from posts you have previously engaged with. However, this is a clear issue for those, like models, whose job is to be seen by the majority.

“Having to post content and refresh the hashtags regularly, so my content doesn’t get sidelined is really exhausting. The content itself could be amazing, but if the algorithm isn’t working in your favour, it’ll never get seen,” Ozgur tells us.

“The new algorithm has definitely affected the modelling industry amongst freelancers and small agencies. Those who can’t produce constant work are being pushed further down the feed when they do post. The reach is near to nothing, even with hashtags,” Ozgur said. 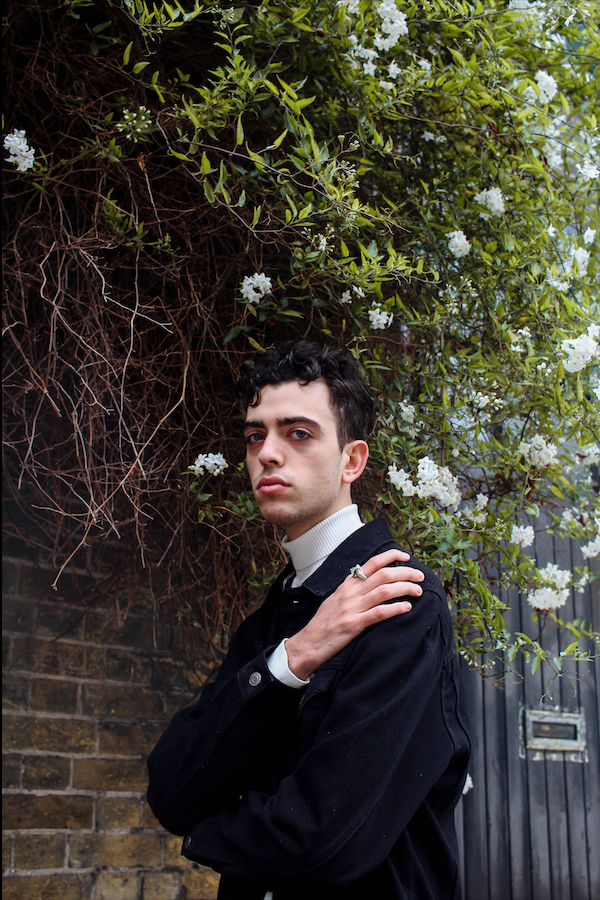 Ozgur is finding ways around the new algorithm [Clea Sokhi]

Although Ozgur has struggled to find positives in Instagram’s new algorithm, he claims to have found ways around the issue: “To beat the algorithm, I try to keep up with the best times to post to get the best reach.”

This can be done by using the ‘insights’ feature on Instagram or personally “keeping an eye out for when the most-liked photos are posted,” Ozgur claims.

He advises other models to “keep posting. Whether it’s a new photo at the peak posting hour, or a throwback any other time. Your reach builds more with regular posts, even if they’re old photos. Utilise hashtags, too.”

Ozgur Hassan represents the models and freelance workers who claim to be disregarded as a result of the new Instagram algorithm. Many individuals claim their work may now go unseen at a time where social media is the first place people present themselves.

Instagram has taken to their own @creators page to discuss the outcome of the new 2020 algorithm; they also use the page to release timely updates regarding the platform’s new features.

They claim that the following features do no affect Instagram’s new feed ranking: “the type of account you have, creators, business and personal [and] whether your content is branded or organic.”

Instagram has continued to add further updates to the app that the majority of us use every day. On November 12, the main @instagram account announced “a Shop tab, a Reels tab,” claiming that these were to “connect with brands and creators and discover products you love.”

86% of Instagram users state that they do not see the content they would want to see at the top of their feed.

Once again, some Instagram users have mixed opinions towards the new tabs. An Instagram poll stated that 87% of 82 Instagram users do not like the new Shop feature on the app, and this questions whether the constant updates of Instagram are really wanted or particularly necessary.

Regardless, Instagram is an app which is constantly developing, alongside other social media sites, including Facebook and Twitter. However, people like Ozgur question whether the constant changes are essential and useful to those who make a living through social media.

The impact of Instagram’s new algorithm