The writer turning fanfiction into a career 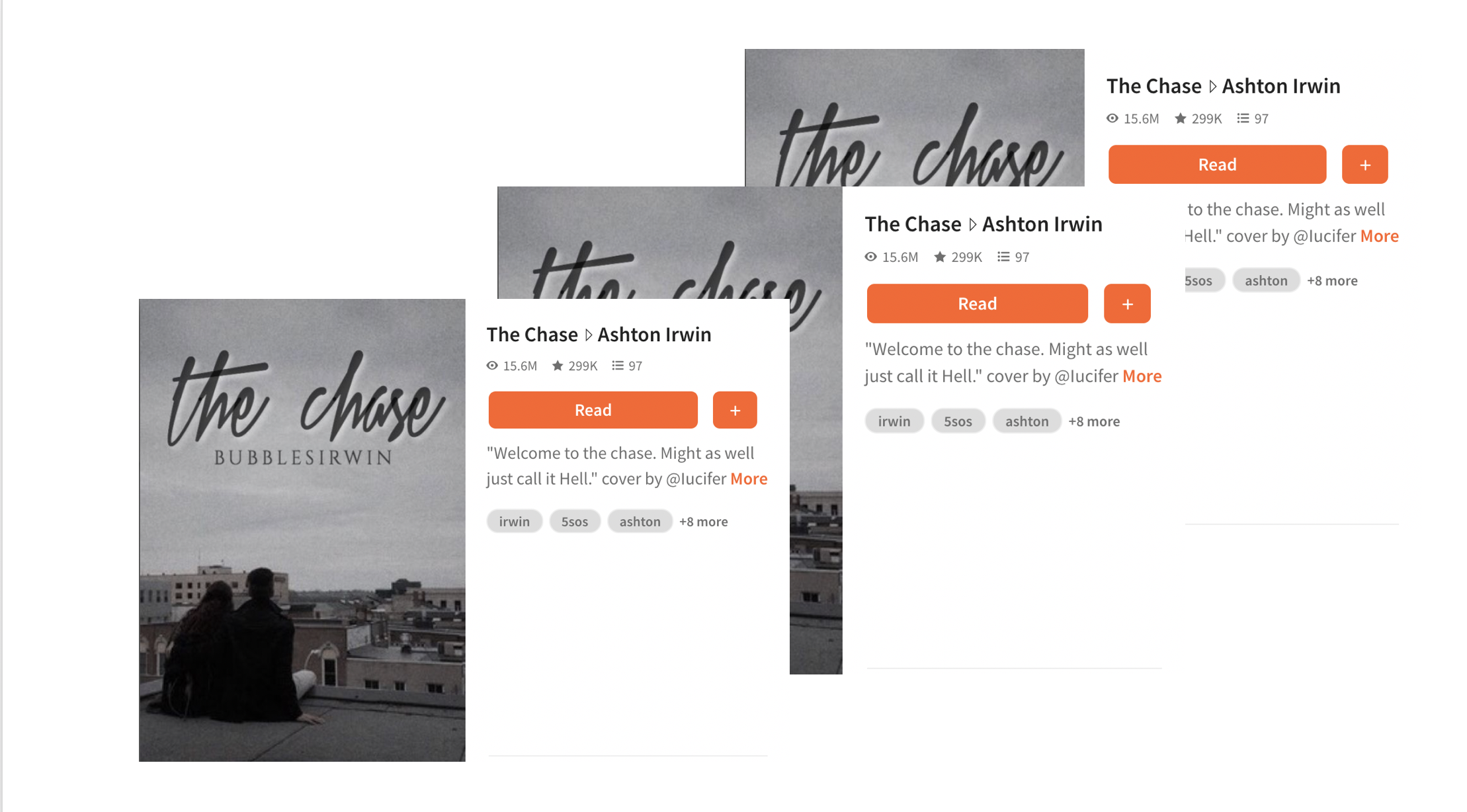 We all had a teenage crush or mild obsession about a celebrity, putting up posters on our bedroom walls, imagining what they are like in person – we have all been there, even you.

Social media ‘fandoms’ have manifested much more than any of us could imagine. These online communities have been allowed to interact with each other (mostly on Twitter) about their idols whenever they wish, many having fan dedicated accounts with thousands of followers.

Many of the most dedicated fans read fanfiction. This is a fictional story involving said celebrity and a relatable protagonist, often involving romance. These fictional stories are uploaded onto platforms like Wattpad and made available on a writer’s website.

Five Seconds Of Summer (5SOS) is an Australian band who rose to fame after touring with one of the biggest bands in the world, One Direction. One of the most popular fanfics involving 5SOS is called The Chase, and it’s been read by more than 15 million fans around the world.

Reading fanfiction could seem taboo, but who are the writers behind the weird and sometimes wonderful literature?

The story is one of passion and games which sees teenager Brooke and bad boy Ashton Irwin (the drummer of 5SOS) get into a twisted romance.

The hit story was written by ‘bubblesirwin’ more commonly known as Ellena Whitfield, 21, a journalism student attending Arizona State University; she was originally from San Diego and became a 5SOS fan in 2013 and started writing The Chase at only fourteen years old.

“It was an outlet for me to live out my fangirl fantasies. I knew it had to be a romance and I had always had bad-boy fantasies,” she told Artefact.

What started as a hobby became bigger than she could imagine as more people became invested in the story, and the views started to take off: “I vaguely remember hitting one million views, I was super excited! I just kept writing until I felt their story was complete.”

The Chase has a whopping ninety-seven chapters, each one gaining an invested response from its readers in the comment section, for example when a character got into a fight, Wattpad user ‘Calsass’ expressed their dismay with the comment: “Imma gonna kick this bitch.”

Fanfiction gives ‘fangirls’ a chance to live out a reality that is definitely false and unrealistic – unfortunately causing heartbreak for many teens. “I think in the end my stories probably gave a lot of fans (including myself) false ideas about the band, whether I was romanticizing them or painting them in a false light. I remember I started writing a fanfiction where the main character was a stuck-up rockstar. I ended up deleting the whole story because readers were starting to wonder and fear that person was actually like that in real life.” 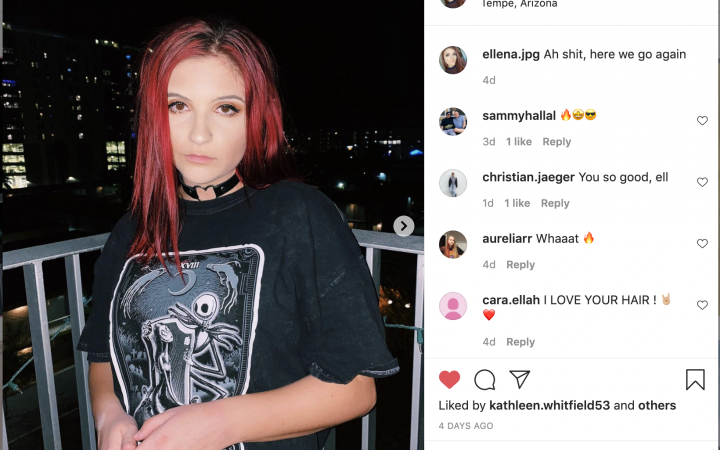 Though it may sound peculiar to some, reading fictional stories involving someone you admire and fancy the pants off is a hobby. Like any book a chance to escape everyday life.

“It’s just a form of entertainment and escapism. I’d love to think my stories gave readers a stronger connection with 5SOS, but I’m honestly not sure since the stories were purely fiction and had nothing to do with the actual band members. However, I know that for me it definitely made me feel closer to the band because they became my muses for everything pretty much,” Ellena added.

There can be some concerns surrounding fanfics; in some stories, there can be a high number of sexual interactions incorporated into the writing which can be inappropriate for  young readers.

This writing is called ‘smut’, and creates more of a fantasy for the reader as these sorts of scenes include POV (point of view), so it feels like the reader is fully immersed in the moment.

“There were a few smut scenes in my writing, but none of which were graphic. I don’t see the issue in young women reading that kind of content. I got more sex education from Wattpad than I did in actual school,” Ellena says, referring to The Chase.

Fanfictions can be much more than just fantasies; some even turn into multimillion-dollar Netflix films. The Kissing Booth fanfic shared on Wattpad, which is said to be about One Direction, won a Watty Award and Most Teen Fiction in the same year; it even caught the eyes of producers, and the rest is history.

The adaption of the story into a film was a triumph, and Ted Sarandos, Netflix’s chief content officer, said The Kissing Booth was “one of the most-watched movies in the country (USA) and, maybe even the world.”

Sadly, Ellena’s stories never got a ticket to Hollywood for a movie deal, but her work didn’t go unrecognised: “I won a Watty Award and an International Watty; The Watty was awarded to a Russian translation of one of my books called Hotel,” she told us. This was another 5SOS fanfic which has more than three hundred thousand views.

Ellena has used her Wattpad and Twitter to build a successful career with a strong social media presence: “Wattpad was the first platform I gained an ample amount of followers on. From there, I leveraged my Wattpad following to build my Twitter following, and then I used that to build my YouTube following.

“Today I use my YouTube and other social media to promote my brand and stay connected with people that I believe will help me in my career down the road. My brand of fangirl meets music fanatic definitely stemmed from Wattpad.”

Ellena now has a successful YouTube channel with more than 73,000 subscribers and is a budding entertainment journalist student with an impressive portfolio.

Wattpad is an encouraging vent of creativity, the quality of writing is nothing less than eloquent for such a young writer – regardless of the topic.

Ellena is a stunning example of how you make a passionate hobby into a career. The Chase and other stories have given her a head start on her career ladder with her supportive followers moulding to her content.