In 2020 the use of social media has become a part of day-to-day life, which in turn has created a culture of its own, often labelled ‘social media culture’.

With Instagram placing an emphasis on images, Twitter specialising in words and facilitating conversation and Facebook providing free access to a global network of people, each platform’s growth and popularity further creates its own particular subculture.

Since its conception in 2010 Instagram has grown drastically over the last decade with more than 27 million users in the UK alone. The platform transcends borders and an estimated number of one billion users make use of the platform daily. This allows each of them to get insight on what is happening almost everywhere.

The benefit of easy access to celebrities and public figures as well as exposure to diverse ways of living have created a melting pot which has in turn become Instagram culture.

The idea that you are able to see your favourite celebrity’s daily routine, including the cosmetic procedures they receive, combined with the fact that the platform is primarily utilised to broadcast images has created a platform that centres solely on perception and pressure to maintain a specific standard of living.

A survey published on Science Direct found that female university students who use social media platforms find themselves comparing their own bodies to others; whether that’s Kim Kardashian’s beach body or their best friend’s gym selfie – both of these images have adverse effects on the way these women view themselves.

As a result of these feelings, the platform generates plenty of research which has been conducted on how these polished and airbrushed images presented on social media platforms enforce unrealistic beauty standards. The popular body type being pushed currently is having a slim waist and a large bum otherwise known as the ‘coke bottle’ shape.

These beauty standards place an emphasis on having perfect white teeth, the perkiest breasts, slim waist and the perfect sized and shaped nose. In order to attain the ideal body faster than can be done by developing it in the gym, people have popularised the cosmetic procedure known as the Brazilian Butt Lift (BBL).

All these ideals are sold to be attainable for the ordinary Sally and Jane by going to places like Turkey where they offer a cheaper alternative procedure. 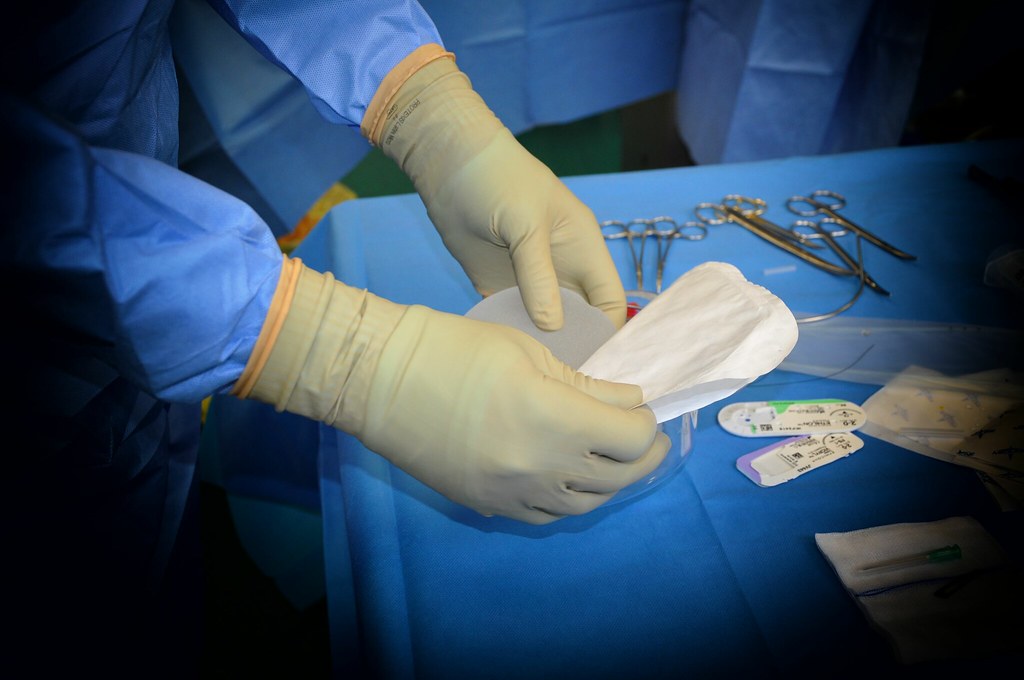 A standard BBL procedure in the UK costs around £8,000, the equivalent of a mortgage deposit in Northern England. The popularity of the ‘coke bottle’ shape and the continuous social media pressure has encouraged many British women to venture out and seek cheaper alternatives abroad.

Places such as Turkey and Lithuania have become the hub for cheap cosmetic medical procedures, with a BBL costing as little a £2,500 including aftercare. This is a third of the price for having the procedure done in the UK.

Clinics such as ClinicHub, a cosmetic clinic based in Turkey that has in recent years gained popularity within the UK for their cheap and affordable cosmetic surgeries are known for approaching influencers and providing sponsored procedures in exchange for promotion. 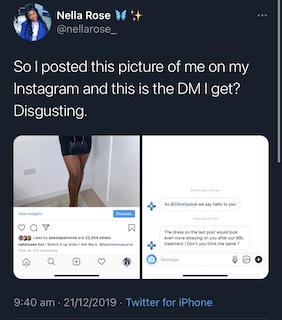 Influencer Nella Rose shared her first-hand experience with the clinic via her popular YouTube channel. The social media influencer was approached by the clinic on her Instagram page in February 2019. After posting a picture of herself in a dress, the clinic made contact via direct message saying: “The dress on the last post would look even more amazing on you after our BBL treatment! Don’t you think the same?”

Indeed, the clinic has targeted a number of notable UK influencers specifically using Instagram’s direct messaging facility, taking full advantage of the popularity and influence these people have on their followers, as well as adding to the pressure to appear/look a certain way.

A good example is Instagram influencer Renee otherwise known as ‘Miss Rfabulous’ who shared her story about the complications she experienced following her BBL surgery in Turkey.

Her initial reason for getting the surgery was because she felt “insecure about [her] weight”, and she “needed an easy way to make [herself] feel better”. Like many other young women who regularly use Instagram, Renee felt the pressure to “look like all these other girls on Instagram” and therefore wanted to achieve this the “easy way”.

As a person with a large following, before the surgery, she admits that a drastic change in appearance in a short space of time “definitely influenced some people to go and do it,” because she shared her experience “so openly to begin with”.

Following the surgery, she found herself growing further in popularity on Instagram to the point that she “stopped working” and “became a full-time influencer”, as well as building a number of cosmetic businesses. 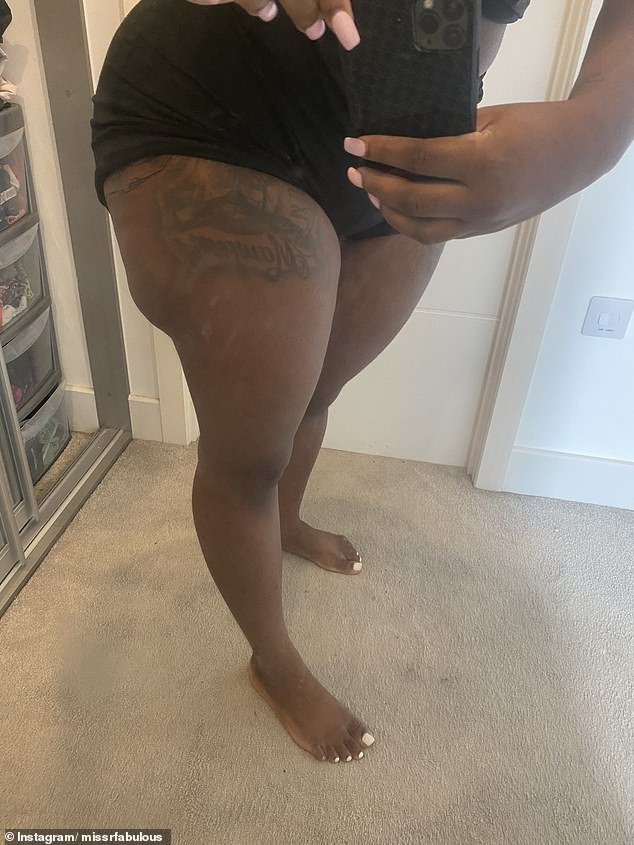 While initially her BBL procedure seemed successful, she claimed that after the surgery, she began experiencing pain in her left leg and as if this was not enough, one day she woke up with her “thigh all bruised up”.

While these are after effects that are normally expected within the first six weeks post-surgery, for Renee, this occurred almost a year after the initial procedure. Returning to the same clinic for a further two operations, Renee told her followers she was still left feeling “unhappy and exhausted”.

It got to the point where she realised that this was no longer a cosmetic issue but a serious health matter, as the pain became worse to the point of seriously affecting her day to day living.

Among other things, the pain constrained her from walking for extended periods of time. Eventually she found out that she had developed a fat embolism, which is a blockage within the blood vessel caused by fat. It further developed into a mental health problem as she began to suffer “depression”, and urged people to understand that “not everything you see on social media is glamorous.”

Renee went through a very traumatic experience which left her feeling “disabled to some extent”. She was lucky enough to be able to seek private medical care within the UK and paid directly out of pocket as going through the NHS “would have been twice as long”.

In recent years there have been a number of reports about young women in the UK suffering from serious or even fatal side effects following cheap cosmetic procedures abroad. Furthermore, BBL has been found to have the highest death rate out of all cosmetic procedures as there is a significant risk that the injected fat could travel through a large vein to the heart or brain, resulting in death.

Many people’s reasons for opting for cheap surgery is because they cannot afford the safer versions within the UK where there are tighter regulations.  Meanwhile, when presented with life threatening complications, they seek help and treatment from the NHS that is already overburdened.

Feature image by Wout via Flickr.
Edited by May Al-Faris, Martha Stevens and Jussi Grut.