2020: The rise of the online entrepreneur

You wouldn’t think that starting a business in one of the UK’s worst economic recessions would be a good idea – but some business owners would beg to differ.

Despite the disruption it brought into our lives, the global pandemic, it seems, has sought to arouse our pioneering talents by inspiring a new wave of entrepreneurial innovation.

According to data released by multinational e-commerce company eBay, during the UK’s first lockdown there was a 256% increase in the number of registrations for new start-ups on its platform, compared to the same period last year.

Micro-businesses, enterprises that employ fewer than ten employees, currently make up over one fifth of the UK’s economy and account for more than 95% of the 5.9 million businesses currently active in Britain. 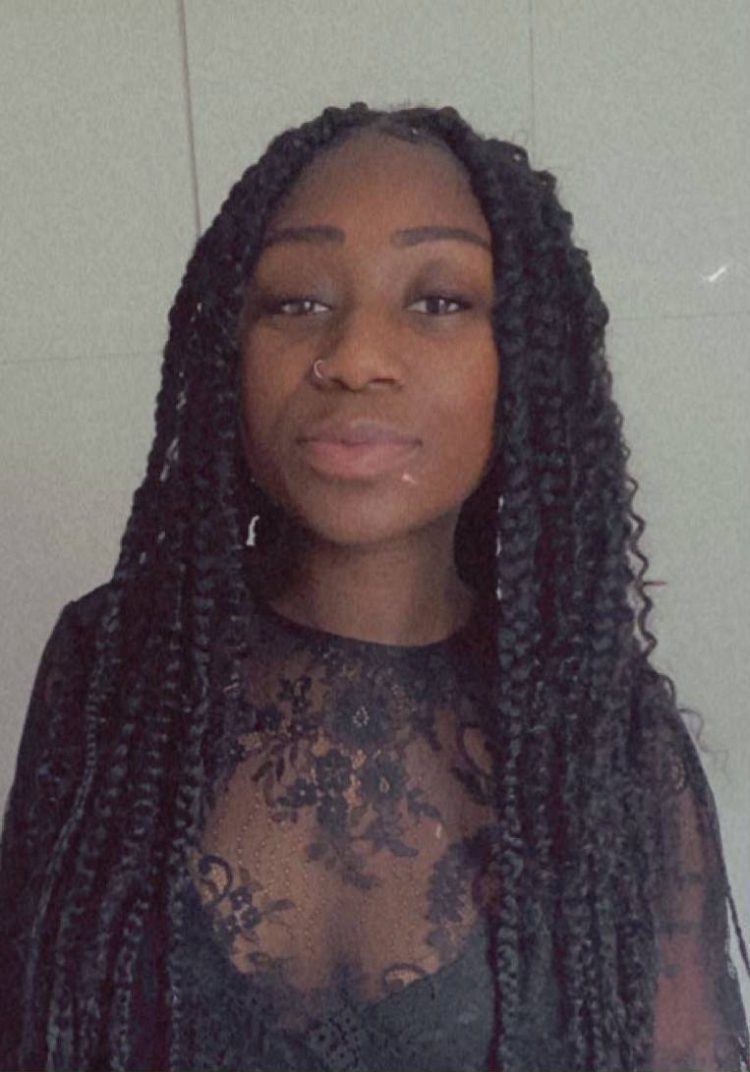 Antoinette John-Griffith, 25, started ‘Dancefitwithant’, an online dance class which is helping people to keep active whilst working from home.

In March, after completing her dance instructor training, Antoinette had planned to teach regular classes in schools and community groups but suddenly found she was unable to do so, thanks to the first lockdown. Determined not to be defeated, Antoinette decided to launch her business anyway to keep up her momentum.

“I started teaching classes [in person] in March so when lockdown happened, I had to cut everything off and that was very demotivating,” she told us.

“But I think the lockdown forced people to think differently and I soon realised that there were still many ways that I could keep going. I started to use Zoom as a way to get my business out there. It wasn’t easy though. When I first started, I didn’t have a foundation of people whereas, for older Zumba instructors, the transition was easier. For me, I had to promote as much as I could on social media, often getting my friends to share it too,” she said.

“It is a challenge, but running a business in lockdown is do-able. It depends on the mindset you have. If you’re lazy about it, then it might not be for you, but I do think running an online business will become the normal thing for some people and I’m definitely still going to continue,” she added.

For other business owners, the establishment of their online ventures have followed pressing social issues amid the pandemic and a desire to address them.

“It is a challenge but running a business in lockdown is doable. It depends on the mindset you have.“

Following the death of George Floyd and the subsequent Black Lives Matter protests, Evans and Lambert-Powell started the venture with a vision to empower the Black community; creating a way to start building a ‘sustainable empire’ through ‘generational wealth’.

“I was seeing how young black people like ourselves were posting pictures all over social media in brands like Calvin Klein. And so, I questioned what we could do to have something that is uniquely ours,” Evans told Artefact. 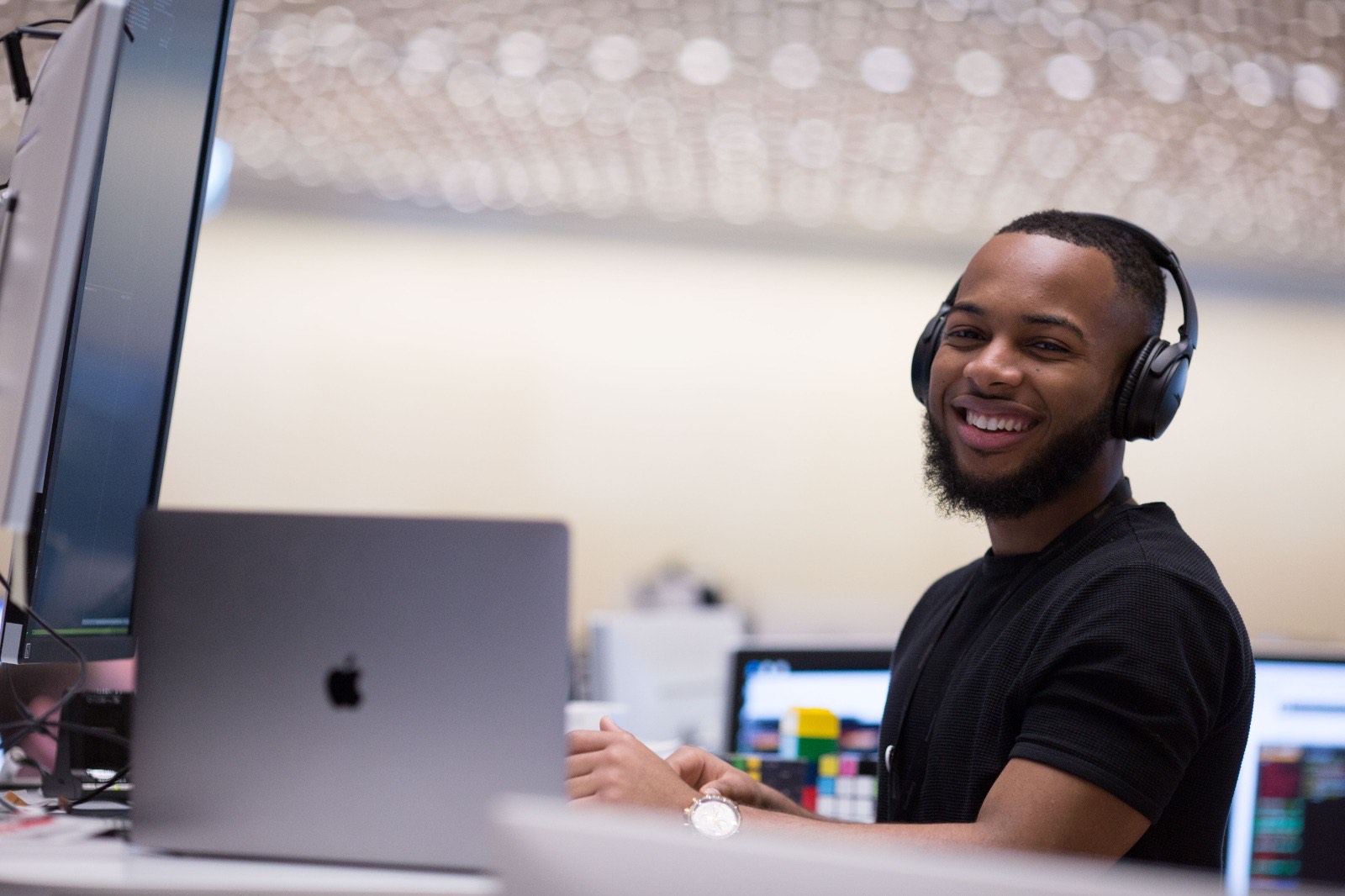 “I wanted to create something that promoted confidence and pride, to show that as Black people we could be better and promote our own brands,” Evans said.

“We both have this shared goal of generating generational wealth and building sustainable empires and this year provided an opportunity to do that,” said business partner, Damel Lambert-Powell.

“This is a stepping stone where we’re trying to build a brand and a product that we believe in, and that we think carries an important message. But it’s also a tool through which we can learn, so that we can build bigger and better businesses as well,” he told us.

In November, social media giant, Instagram launched its new ‘Shop tab’ feature, allowing businesses to promote and sell their products within a specified area on the social media app.

When discussing the ‘quick change’ that consumers were experiencing, Adam Mosseri, who is the Head of Instagram highlighted the need for the social network to adapt to the movements within the retail market which the coronavirus pandemic had spurred.

“This year, with the pandemic and much of the world sheltering in place, we’ve seen an incredible amount of shopping move online,” Mosseri said.

“With more and more people buying online and young people looking to their favourite creators for recommendations on what to buy, we’re making it easy to shop on Instagram, and support small businesses,” Mosseri said.

One of the largest internet domain registrars in the world, GoDaddy, reported earlier this year that 20% of UK micro-businesses had set up an online presence for the first time, with nearly half of them improving their use of digital tools such as social media.

Emma Jones, founder of Enterprise Nation, a small business support network based in London, believes that many small firms will continue trading ‘both online and offline’, but she also spoke of the growth benefits that an online transition had to offer in light of the pandemic.

“By going online, many have found that opening an e-commerce shop means learning new skills like digital marketing [and] social media. It means in many cases their market has gone from hyper-local, to nationwide,” Jones said.

“It makes sense for firms to be able to get a broad exposure to customers, and that means experimenting by selling on a number of different platforms. [It] makes sense to try out selling on Amazon, Etsy or Uber Eats for restaurants, as they offer access to a vast customer network and revenue stream,” she said.

For some though, the idea of having a business is not so much centred on profit but more on providing services to help connect and uplift people in this time of uncertainty. 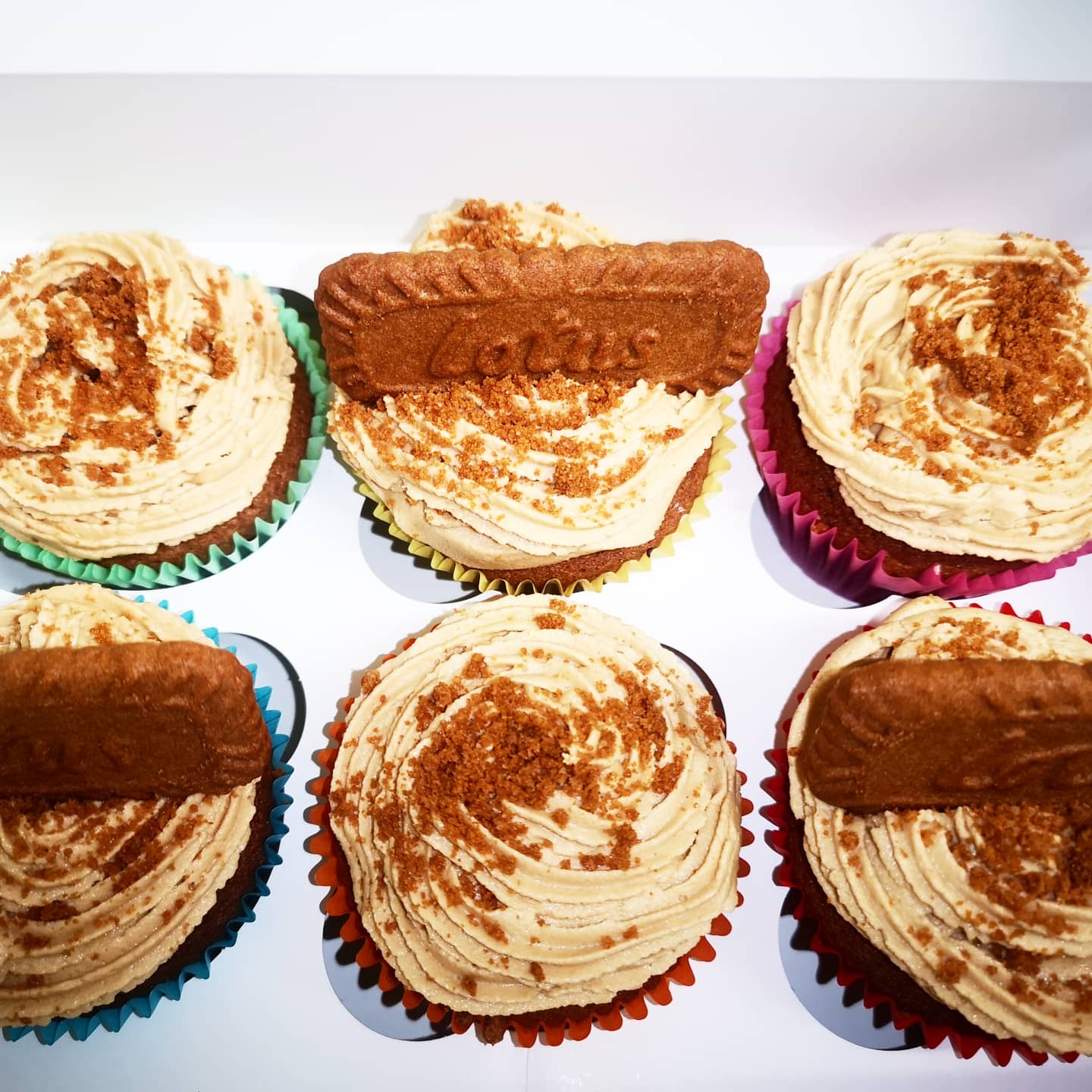 Founder of ‘Jams Food Co’, Jamarah Irish, prepares cupcakes for one of her customers [Jamarah Irish]

In launching the new service, Irish aspired to use her love for food to bring a sense of joy to others affected by the pandemic, as she believed that there were still many who were “not coping very well” with the changing times.

“In running a business, it’s not so much about the money side for me, obviously it is a business, but I think the making money part comes second. It’s nice to know that I am generating an extra income for financial stability sake, but it’s nicer to know that I’m making someone’s day,” Irish told us.

“It’s not necessarily the case where I have to sell every single week. When I want to sell then I’ll promote myself, and when I want to have a quiet week then I will. More than the money aspect, it’s being able to have something that I’m passionate about,” she said.

“Using a business solely to generate more income can be discouraging if it doesn’t go well, especially now. If you want to start a business, I recommend doing something that you already love. You can always adapt things so that your business can go on to generate more in the long run, the money will come in time.”