What is it about the world that makes young Brits want to leave home and explore it? For some, it’s boundless opportunities to see the sights, experience different cultures, or learn a new language. For others, it’s the idea of independence, the freedom to express individuality and the allure of a better quality life that draws them away from the UK.

For me, it’s the lifeless lull of London. Outsiders view London as some kind of cultural superpower, but after being here my entire life, I am bored. Compared to cities like Berlin, Amsterdam and New York, London is just so … meh.

There is nothing I love more than leaving the city (and the country), and there are many other young Brits who share the same sentiment. I spoke to some young British travellers who have chosen a life away from home, about their reasons for leaving and their tips for others who want to do the same thing. 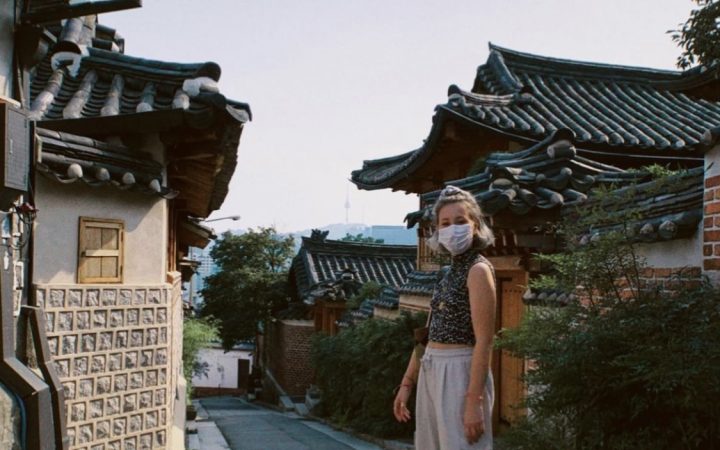 For many people, it’s the fact that “the current political climate is pretty grim and it’s clear the government doesn’t value young people like other countries and societies do,” says Ellie Jones, who is originally from Cheltenham in Gloucestershire. Ellie has a YouTube channel, earthbyellie, where she documents her travels around the world, and I discovered her through her videos on South Korea, where she has been since August 2020.

It seems to me that living that kind of life where you graduate, go straight into work, get married and settle down, and work for the rest of your life is absolutely not the kind of thing that the majority of young Brits want to do. I am one of those people, and the thought of a life like that makes me feel ill.

Ellie agrees: “Being in loads of debt from uni, never being able to afford housing and having to work a nine-to-five isn’t appealing in the slightest to a lot of young people, so travel is one of the few luxuries we can afford.”

This view is supported by the data, according to Expatistan, the cost of living in Seoul is 36% cheaper than the cost of living in London, with the Cost of Living Index being 226 in London and 145 in Seoul. To put this into perspective, an average monthly travel card costs around £52 in Seoul, but costs upwards of £138 per month in London. It’s obvious that there’s no competition, and Seoul definitely is a good place to explore on a budget.

Ellie decided to leave the UK because she loves “experiencing new places, and fell in love with Seoul as soon as I visited. [It offers] new cultural experiences and challenges, such as not speaking the language”.

She believes that moving away from home has made her develop as a person, saying that “it has made me much more independent and pushed my comfort zones a lot. Do it (go abroad) and don’t be scared to do it. Put yourself out there and meet new people, experience as much of the new culture and place as possible.” Solid advice from a travel veteran.

“While I was in second year I decided that I was tired of this country! So, I dropped out of my law degree (with the intention of going back later), started saving for my trip and when I had enough money and some plans for the first couple of months, I left Boris Johnson’s England,” he told us. 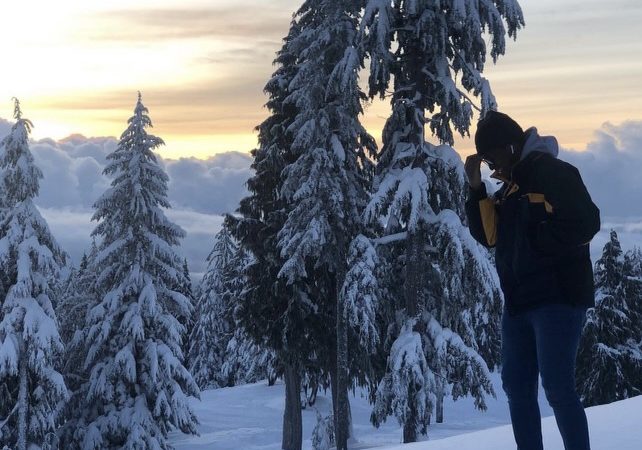 Ashley chose to go for the feeling of independence and for the act of doing things solely for himself. “When I was in the UK I was doing stuff because it was what my family expected of me. When I left the country, I left all of that behind me too”.

The idea of leaving home is something that countless young people look forward to in their lives. According to Eurostat‘s 2017 study, it is estimated that young Brits are moving out between the ages of 20-25 (not including those who leave home for university).

Despite this, leaving home and having to pay your own way is a sobering thought for the vast majority of young people. “Moving away taught me to live within my means too; my love for trainers had to be controlled because I had to have money in case any situation was to arise.”

To always have emergency cash is one of the most important things for anyone wanting to move out, enough for a few months at least. Even if you have health/travel insurance, always have enough money put aside to see a doctor, especially in the US where there health care often comes with hidden costs. Don’t quit your day jobs just yet! 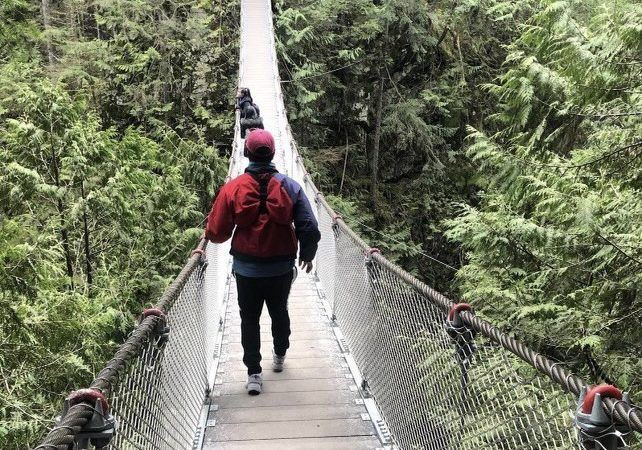 Another deciding factor young Brits have for leaving the UK is the fact that many of us have parents who are immigrants, and want to follow in their footsteps: the pursuit of a better life.

“My parents are immigrants. They moved when they were young for different reasons to me, but they still survived so why couldn’t I? I guess it’s the same for the people who used to live in London and have moved elsewhere in the UK. A lot of them moved to places that have lower costs of living or a better quality of life. Their money goes further than rent, food and being extorted by TfL,” Ashley explains.

Ashley offers the perfect advice to any young person dreaming of doing the same thing as him. “Go, run for the hills. You’ll be old asking yourself why you didn’t go. Worse yet, a long life isn’t guaranteed so enjoy it while you can.”

He goes on to encourage young students to “look at visa schemes and exchange programmes. There are so many options available for students and recent graduates, like the Erasmus Programme and language immersion courses available in multiple countries around the world.”

Whether it’s leaving the UK to travel and immerse yourself in a new culture, or studying abroad to gain new qualifications, the world has so much more to offer than the UK alone.

As the old proverb goes ‘the world is your oyster’. So go and experience a different culture, language, history or tradition. Home will always be waiting when you get back.