Shifting Culture, a creative agency, have been able to come through the pandemic with high ambition for the future. Having started up only a year ago and dealing with the way 2020 turned out, the team members at Shifting Culture claim to have kick-started their career.

Covid-19 has been the dominant story of 2020, failing businesses and discouraging stories due to the aftermath of two national lockdowns. Being told by the government to stay at home whenever possible, this has had an effect on companies who are struggling to adapt to the aftermath of post-lockdown. However, not all organisations have been hit negativity.

Artefact spoke with founder Gilead Kentoe, and operations manager Prince Osi, about their first year in the industry and how they were able to prepare for the future, both in and out of national lockdowns.

Gilead tells us that “Shifting Culture is a creative agency that produces creative visual content for forward thinking clients.” It is formed of photographers, videographers, editors, stylists and more that state to promise coming together to produce consistent visual content. Mirrored in their post-lockdown work, which includes Converses – their most recent global campaign and live lounge recordings.

Although Shifting Culture has only been around for a year, including several months of being in lockdown, they have been able to use this time to expand and produce content. 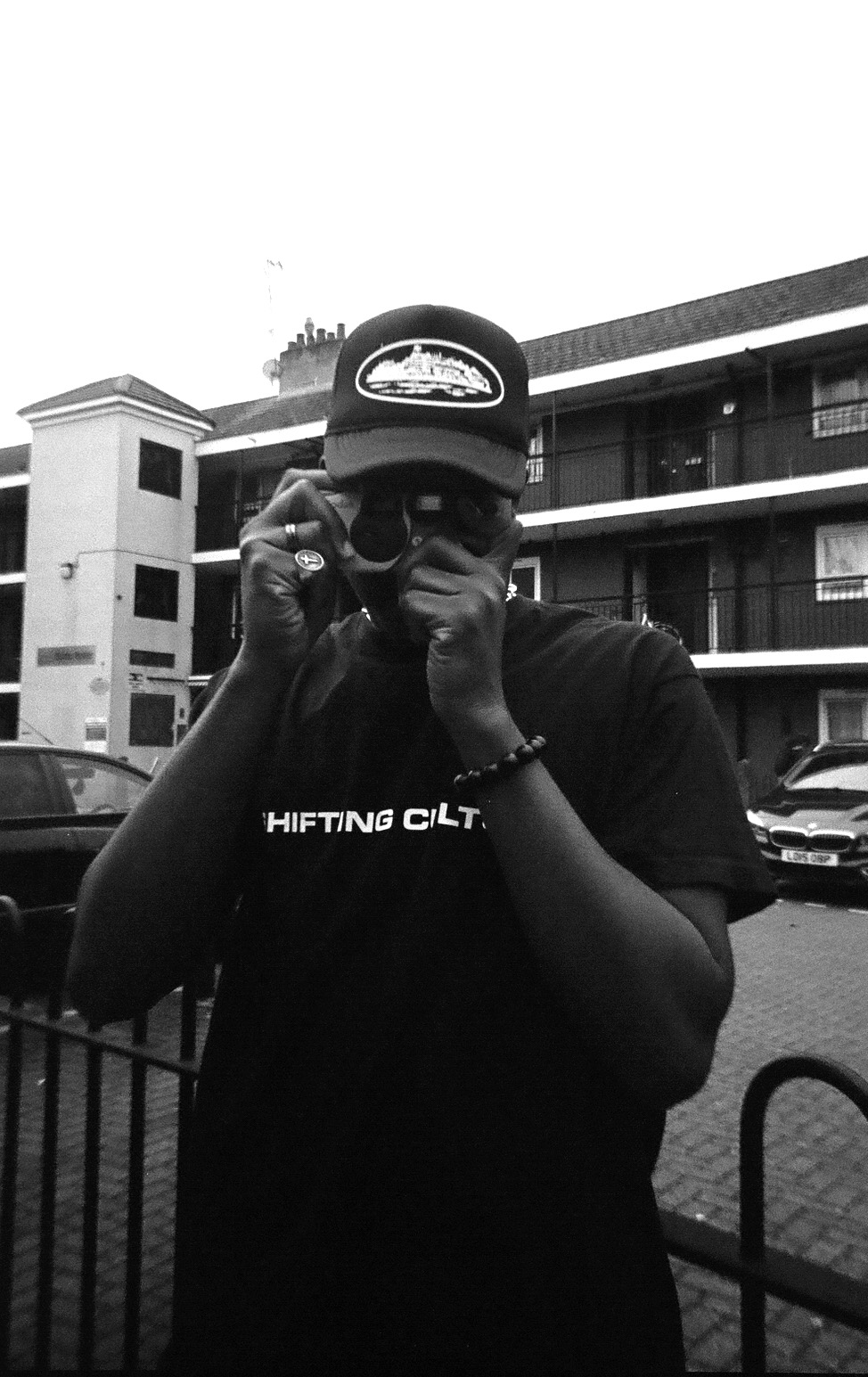 Gilead says his daily activities include “overseeing everything from relations with clients to execution of production. I oversee everything.”

In Gilead’s lockdown experience he claims to have improved and adapted his team’s fundamental skills as much as possible. Gilead says that he has created ‘harmony throughout the team,” claiming to improve communications and preparing for life post-lockdown. “Making sure communications throughout the team from the core team to the creative team are all on the same page,” Gilead said.

He also said that he used the time throughout lockdown to expand his team by having more creatives on board: photographers, videographers, editors and graphic designers.

He used Zoom, a video communications platform, to speak with his team and clients. “A lot of team meetings are done over Zoom virtually, adapting to this virtual life, which has been quite hard but I would definitely say we have adapted to this new life very nicely,” Gilead says. 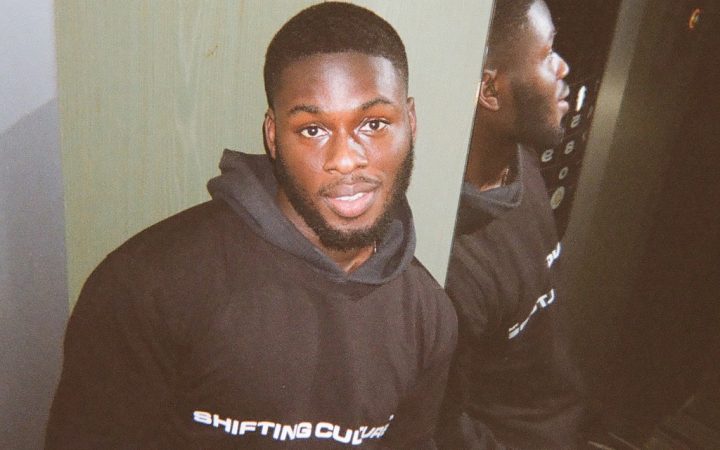 Prince Osi is the operations manager at Shifting Culture. “I make sure that everything is running smoothly, social media, making sure we are up and running with the content, etc.”, said Prince to describe his daily activities.

Throughout lockdown, Prince’s involvement in the team was fundamental in running the agency from home. He remained engaged on their social media platforms to be able to present consistent content to their online audience.

Prince went on to expresses how “proud” he is of those who are part of Shifting Culture. Recalling their successes so far he went on to highlight particular projects the team have worked on mirroring his admiration for the them, including working on events for individuals, shooting events and then working in collaborations with well known brands in the UK such as “JD, Apple Beats 1, Under Armour [and] live lounges, but also completing a global campaign for Converse,” Prince says.

Gilead concludes “that the future of Shifting Culture is looking very bright,” due to the preparations his team and himself has put into place for the future. “We are just babies in the industry but we are so excited to get our hands and feet stuck in,” Gilead states, and adds that his team are looking forward to the future and plan to “shift the culture that has been set.”

Covid-19 has created the idea of a ‘new normal’ to those living in the UK. By moving most of our daily life activities virtual due to being told by the government to stay at home where possible, from communication with our friends to shopping online. This has resulted a new, virtual way of life due to the Coronavirus pandemic.

Shifting Culture represents the potential success and hope coming out of two national lockdowns, and they say that preparing for the ‘new normal’ and taking this situation as an opportunity to self-develop the business is what newcomers in the creative industries should focus on.

You can visit Shifting Culture on Instagram @shiftingcultureltd and online at shifting-culture.com.