Along with the ever-increasing, ever-advancing technology comes continued advancements and varied versions of social networking apps.

From social media’s first conception almost 20 years ago, we in the modern world have been privileged with many platforms offering a unique way of broadcasting in various multimedia forms.

Instagram is a platform created largely as an image-based networking platform that allows individuals to showcase images and videos to their followers through their individual pages or personal stories and highlights.

Twitter is another platform allowing users to broadcast their thoughts, feelings and opinions to their followers in the form of 140 characters at a time.

Snapchat, a platform that appears to be the perfect merge between the two that allows users to share videos and images in the form of stories for 24 hours and a messenger element to allow interaction between a user and their friend. 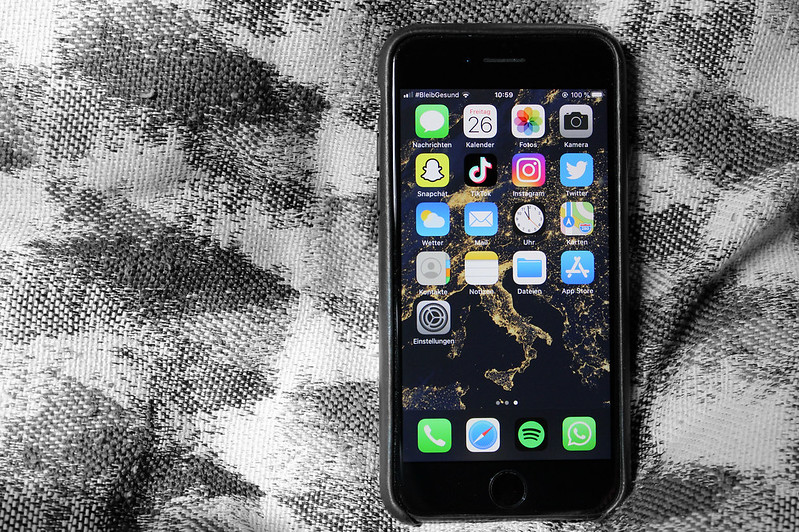 The beauty of these social networking platforms is the wide accessibility that allows everyone to sign up and join. The popular use of social media has created a culture and demand for individuals to desire to be trendsetters, who want to be the first. In some aspects, they want to be viewed as individuals who pioneer in some aspect.

In many different circumstances of today, nothing is original but just packaged differently, and the same can be said for Clubhouse. Carrying similar attributes to the instant messaging app Snapchat the massive draw towards the app is its instantaneous mode to carry conversations that disappear forever once the room ends, almost like a live podcast.

Those particular pioneers then influence the masses resulting in the mass use of that particular thing, creating a desire for people to chase and seek exclusive platforms.

The creation of Clubhouse in late 2019 offered exactly what was needed in a market dominated by five social media giants and has risen in popularity this past word and has become a buzzword amongst Twitter conversations; however, very few people really know what it is.

Clubhouse, a new social networking platform allows its users to chat in real-time. The platform only requires using a mobile phone without the aid of external extensions. The idea is for users to bounce ideas off of each other using their voice.

The app eliminates the “media” feeling out of social media, by stripping the idea of a video that the only information accessible to other users is your chosen profile picture and chosen personally. 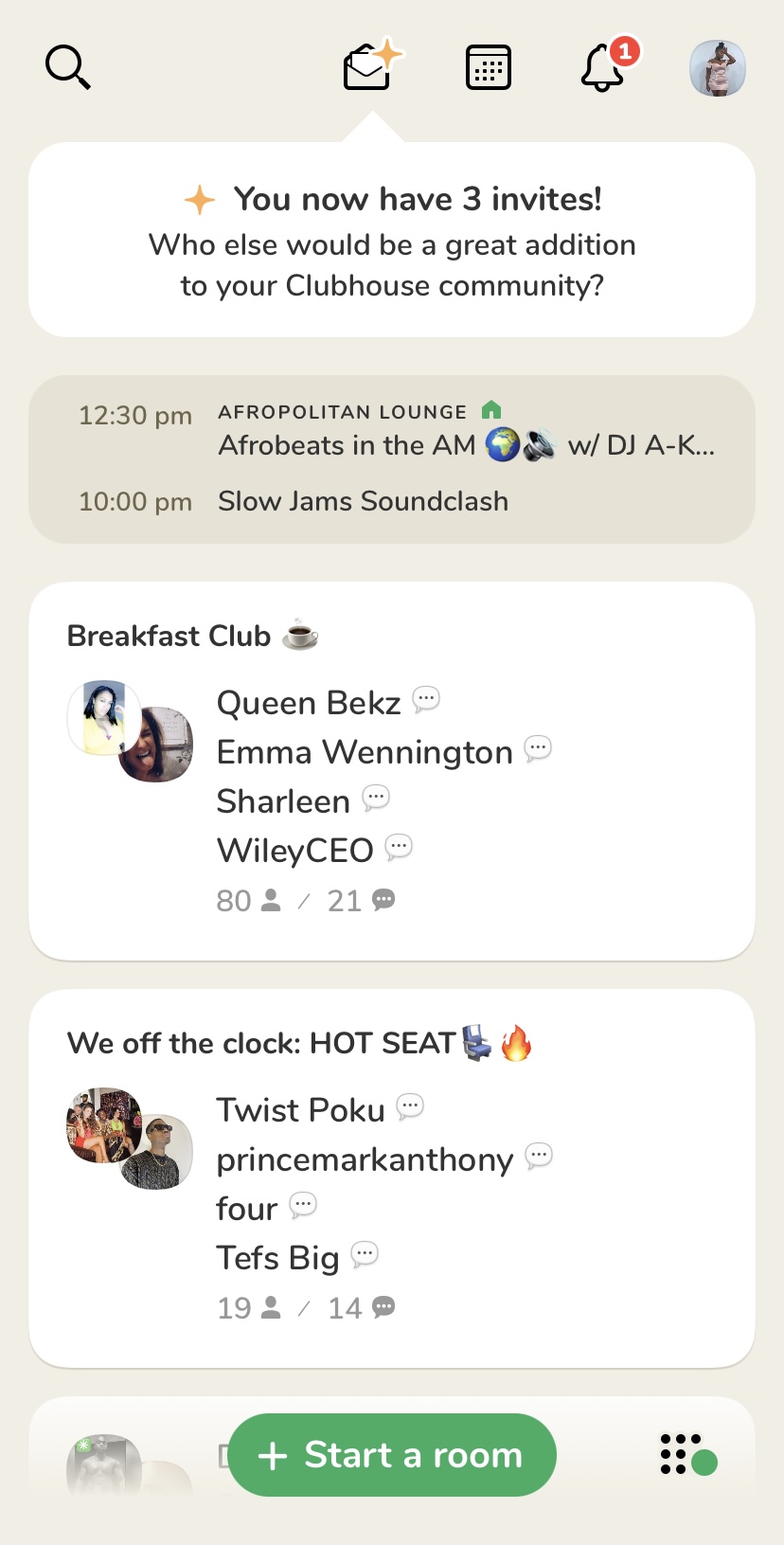 This a screenshot of the clubhouse main page, showing the room’s image [Ropa Madziva]

The app is really set apart by the exclusive nature of the platform. Most social networking apps are keen to amass as many active users as possible as a method to measure their success. On the other hand, Clubhouse takes on a very different approach, as they limit access to the general public to be invited only on a basic basis.

Although this strategy initially appeared to be taking steps backwards into the opposite direction compared to how social media platforms work, the creators of this app’s desire were to create an air of mystery around this platform.

This strategy has been extremely appealing to entrepreneurs, business elites and famous individuals seeking a space where they can speak as and when they desire with very little thought on being a polished and limited formality.

A key feature that the app provides is creating personalised ‘club rooms’ that allows users and their followers to carry out discussions on any and every topic desired.

The moderators dictate the power to control what is happening within these rooms. These people are identifiable by the green asterisk badge next to their name. Moderators are the people who create the rooms to facilitate these conversations and the people they allocate the moderating responsibility to.

The moderator badge gives users the power to invite people ‘on stage’, allowing people to speak within the room and mute users who do not have the moderators badge. They also can remove people from the stage, limiting their capacity to speak to the wider audience.

This app offers a tailor-made experience for its audience. It has a unique selling point similar to Snapchat by allowing users to carry on conversations for an endless amount of time. When it ends, there is no way of getting that conversation back.

The exclusive nature of the sending invitations to access the app and the controlled aspect added with the moderator badges has made this app more desirable.

Some people on Twitter have heightened the mystery surrounding the app by carrying on the conversations onto their own Twitter timelines and Twitter alongside the room discussions. Clubhouse has become the best worst kept secret that everyone wants to know about and be involved in.

One Twitter user shared her desire to join the app, tweeting “What type of secret society do I have to enter to get an invite to Clubhouse?????” Which further emphasises the uniqueness of the app as it is not just for any and everyone.

Particularly within a society where most people desire to be the first, trendiest, and popular culture curators. Clubhouse is in some aspects a show of who’s really who in society, a secret society some would view it.

By Danielle Summer
9 Mins read
The representation of nuns through TV media today, is outdated, so we went to find out the reality.
Technology

By Taysan Ali-Osman
4 Mins read
With the rise of cryptocurrency in our current world, how dangerous is crypto to the young, ambitious, people?
AudioLifestyle

By Stella Schmieder
1 Mins read
Abbreviations and Acronyms have been around for longer than the “LOL” era. We discuss the impact of “social media language” on parents and future generations.