Our names are a large part of who we are. With many names being signals for culture, religion or racial identifiers, how we identify ourselves becomes a very important aspect of our lives.

The process of naming is considered an important project for parents, given that the name they give to their child is an identity the child will carry forever.

Many cultures all over the world hold the task of naming a person to high regard, which is evident as they find significance in holding a naming ceremony for a new-born child.

In Japan, it is a tradition for families to officially announce their baby’s name seven days after its birth. This ceremony is mostly held as a family gathering or a celebratory dinner. It is custom for the father to write the baby’s name and date of birth in traditional Japanese calligraphy.

In other parts of the world such as in west Africa, naming ceremonies are very common despite there being a number of ethnic groups. These ceremonies are normally held eight days after the baby’s birth in a similar manner to Japanese culture, and mostly as a family gathering.

In Islamic culture, an aqiqah, which is a ceremony held seven days after the birth of the baby, is held during time which the baby’s name will be officially announced.

In many western cultures, a new name was recorded in a birth registry book [Flickr: Shelly]

A person’s name holds importance to their personality and individuality. It is the way in which an individual is recognised in the world. Calling someone by name is a way of gaining their attention in a very personal manner which then builds a personal connection between the two individuals.

The sense of identity that is found when an individual is called by name brings feelings of respect, value and importance to the person who utilises the given name. As a result, more often than not, it leaves a lasting positive impression aiding to build a rapport.

The lack of this brings the opposite effects. It is important to think about how many times you have been told to address a person by their first name to make the conversation more personal.

Recently, former Love-Island star and influencer Yewande Biala, spoke up about an exchange she had with a co-star on the show.

She spoke about how her co-star, Lucie Donlan opted to calling her “Y” instead of addressing her by her full name. While sharing her story via Twitter, Yewande acknowledged that her name may not be familiar to most people or is not the easiest name to pronounce.

However, she was clear that she would expect people around her to pronounce and address her by her full name, despite how many times it will take to get the correct pronunciation.

Yewande, being a woman of Nigerian heritage, emphasised the importance of her name and how close she holds it to her cultural identity. 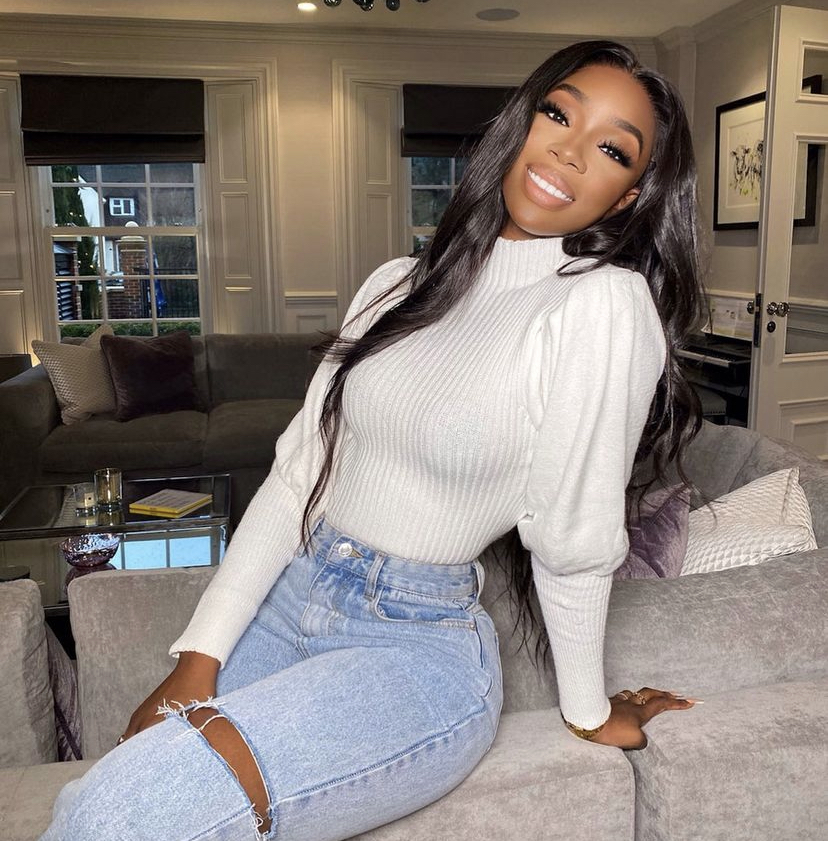 Meanwhile, the attempt to re-name or offer a nickname as an alternative to using someone’s proper name, due to the inability to pronounce it or lack of familiarity with it, is an issue that many people from an ethnic minority background struggle with on a daily basis.

Indeed, one Twitter user in reaction to the interaction between Lucie and Yewande tweeted that the “issue is something black girls know all too well, it’s so sad that we can all relate to it.”

The act of renaming or nicknaming an individual because of the inability to pronounce their given name or not being familiar with it is identified as racialised re-naming. Yewande’s story and use of her platform to highlight this issue and has encouraged many to take to their social platforms to share their own lived experiences.

The common occurrence that is experienced within ethnic minority groups and particularly in this instance, the black African community, of racialised renaming, imposes strong feelings of being undervalued, ‘othered’ and disrespected.

As a result, many feel as though they have been stripped of their identity. This shared experience has sparked conversation via Twitter with many utilising the hashtag, #saymyname.

One user took to Twitter expressing how the “mispronunciation and covertly mocking my name made me legally change my (English) middle name to my first name. The impact of micro-aggressions is honestly so sad and draining #saymyname”.

The creation and use of hashtags on social media platforms in order to build a community of activists campaigning, sharing and spreading word to the world has been greatly popularised in the last couple of years.

Notably in 2020 the #BlackLivesMatter movement rose to prominence, following the brutal murder of George Floyd at the hands of the police.

However, in the height of a pandemic, physical protests and marches were made incredibly difficult to fulfil. Consequently, people turned to social media as substitute to physical protest and utilised their online presence in order to speak up and also call out any and everyone playing a part in perpetuating racial bias and stereotypes.

The creation of the #saymyname movement supports and can be seen as an extension of the #BlackLiveMatter movement as it calls out those who continue to aid in the oppression of black ethnic minorities and aims to eradicate the common and frequent micro-aggressions that many suffer on a day-to-day basis as a result of racism. 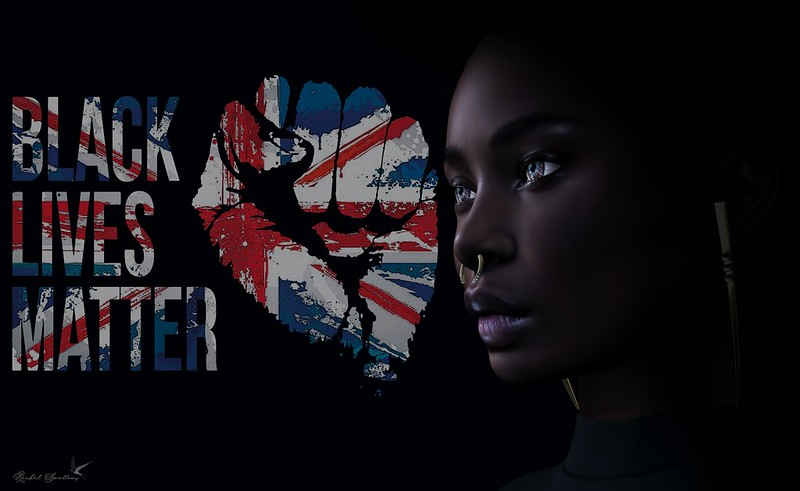 Growing up within the UK and being subjected to watching the TV series Roots which focused on slavery and the slave trade in the 1800s, was a common part of the secondary school history curriculum taught particularly in black history month in the month of October.

The series highlights how slavery and the forced migration of the enslaved from their home lands were performed whilst making a particular point to highlight the strong sense of suffering, which the slaves went through.

A notable aspect which is familiar to most is the scene which features the main character, Kunta Kinte, a slave who was sold to an American slave owner.

His story was particularly striking as it was common practice to re-name and alter the slaves’ ancestral and cultural names and replace them with more western names. In particular, Kunta Kinte resisted both his renaming as the slave owner renamed him ‘Toby’ and the enslavement as a whole.

He made several attempts to escape and after his fourth failed attempt the slave catchers gave him a choice: to be castrated or lose half a foot. He settled for the latter.

Although this scene was fictional, it provided deep insight into the stories of many who in essence were given no choice, but to accept racial renaming. The choice they were forced to make was to either suffer the loss of freedom or to lose the ability to pro-create.

Racialised renaming, although it appears to be a minor and harmless request, to opt to call someone another or a shortened version of their name because it appears difficult, carries some deep and painful historical resonance – a historical meaning filled with suffering and oppression.

For many, being renamed has a deep impact upon their personal identity, self-worth, significance, importance as well as the value they feel the wider society place on them as an individual.