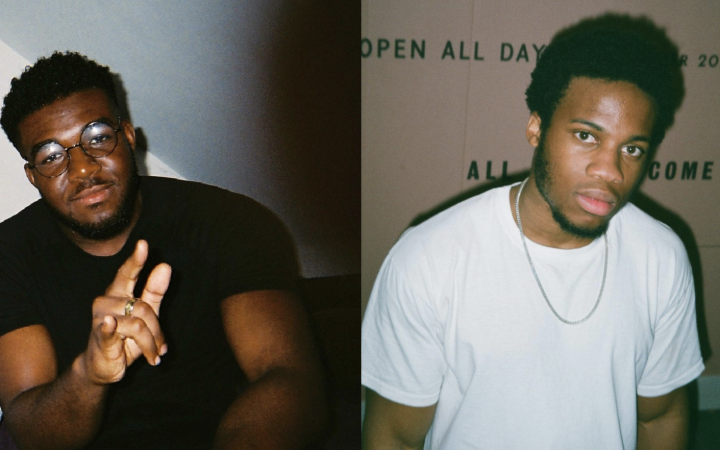 Started in mid-2019 from the desire to create stories and educate through visual media, Dusted Pegasus Studio originally had no name and was simply a continued effort to produce art.

Beginning through graphic design, their surreal and diverse pieces demonstrated a range of ideas and creativity. Over time, their scopes grew bigger: Art pieces became animated visuals, visuals became promotional videos, and so on… As more works were done, they realised a brand needed to be created to house all their efforts. As stated in their slogan, their objective is, “and always will be”, to “visualise the unreal”.

Emmanuel, Co-Founder and Creative Director, is an engineering student with a passion for all things creative. Ugo, Co-Founder, and Cinematographer, is currently a 3D animation student, and he tells us, “I got introduced to animation by a friend, and now I love it; I couldn’t see myself doing anything else”.

Together, they bring their talents and ambition to others to make their dream ideas into an animated reality.