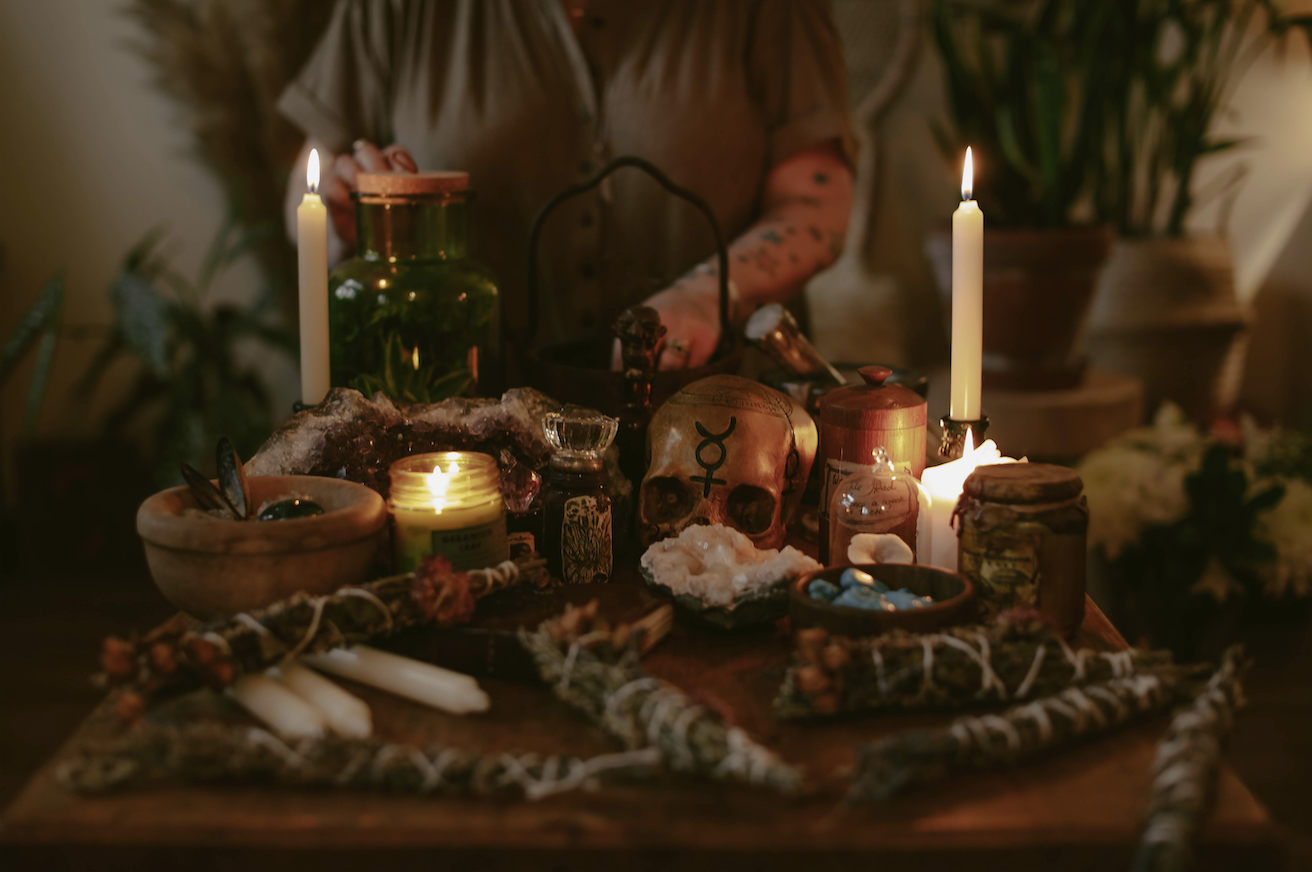 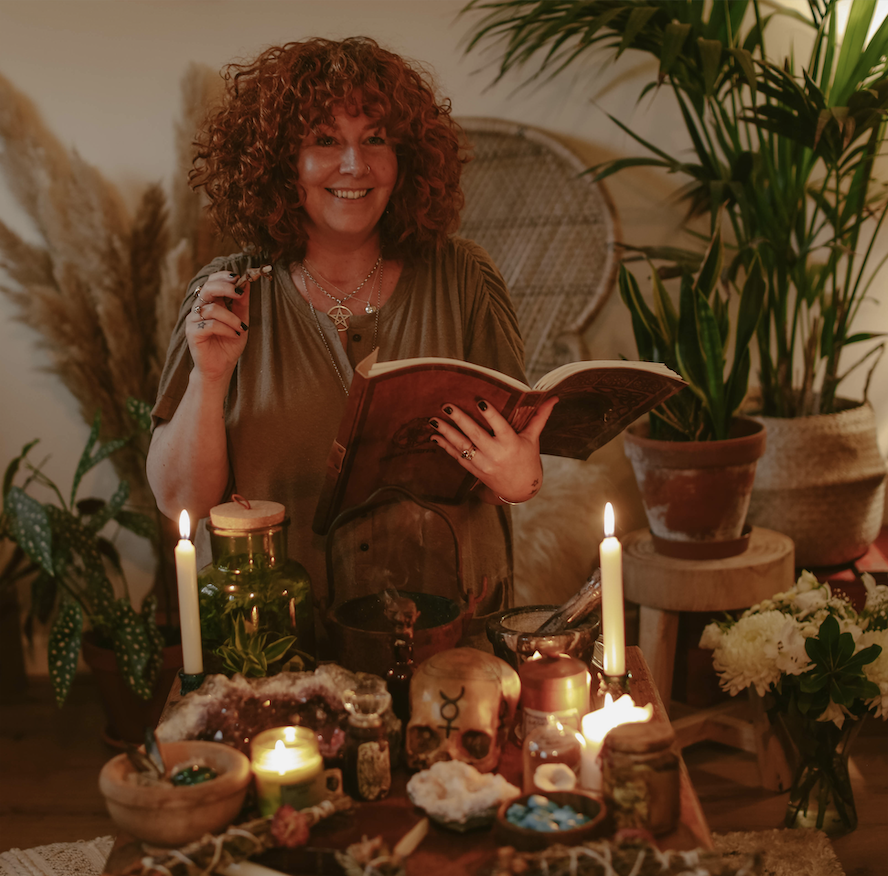 Witches have been around for centuries in Europe. But for so long, witchcraft has commonly been associated with the devil and considered to be inherently evil and therefore feared.

Many women throughout the years were sentenced to death for their practices; they were burnt, hanged and even drowned. They were often ostracised by their own villages, friends and even their own families.

However, over the centuries, the portrayal of witches has changed and adapted, from being a regular teenager attending high school, to being green and having a wart-nose, to even flying through the sky with a broom. What you may not know is that witches still exist in the 21st century and are further from what we see in pop culture today.

In this podcast myself and my co-host Darnell Christie meet Emma Griffin who identifies as a modern day witch. She’s a mother of two from Cornwall and answers all your questions from her own witch practice to information about the spirit realm to more.