The race for the vaccine has gripped the world – seen as the lifeline we have all seemingly been begging for, the announcement of the medicinal miracle was the first sign of optimism Britain had seen in a year.

So, as an emotional Matt Hanncock ‘cried’ on breakfast television, and Boris Johnson watched as the first recipient received the long-awaited jab, it was almost as if this was coming to an end.

As expected, there has been skepticism over such a quick turnover. With not even a 10-month gap between the first lockdown, and the first person receiving the vaccine, concerns over legitimacy and safety have limited the efficient ‘roll out’ the government had hoped for.

Whilst it’s been widely reported that people from a Black, Asian, and minority ethnic backgrounds are disproportionately more likely to die from the virus, a recent poll commissioned by the Royal Society for Public Health (RSPH) reports that 43% of those from an ethnic minority background were not sure, or unlikely to take the vaccine.

Whilst uncertainty, particularly within Black and Asian communities is high, socio-economic factors also contribute to disparities. 70% of those from a low-income background are likely to say yes to a jab, compared to 84% of higher earners. 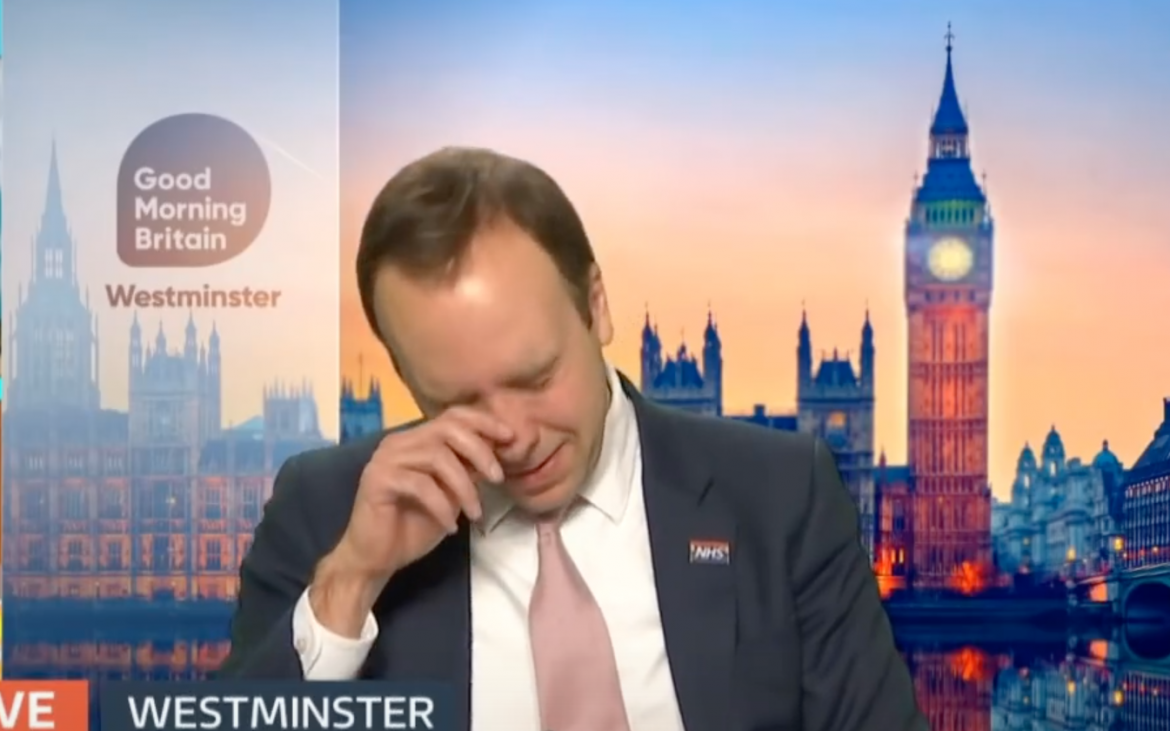 Artefact spoke to Christine Mckenzie, Professional Lead for Learning and Development at the Royal College of Nursing (RCN) about why we are seeing vaccine hesitancy amongst these communities, and what is being done to dispel anxieties and the spread of misinformation.

“I think there’s some historical context there,” Christine told us, on the origins of this uncertainty. “There’s a real distrust that communities have, in relation to previous experiences around vaccination. These historical memories that cause concern, contribute to mistrust.”

The mistrust in the British government, and within healthcare specifically are incredibly complex and deeply rooted. The idea that this can be dispelled in a matter of weeks, or months even, in order to get all adults vaccinated by the summer, seems highly optimistic.

Christine does see a change in attitude though, “If we’d have spoken a few months ago, I might’ve been in agreement with you,” she told us. “But what we’re hearing from our members is a lessening of this vaccine hesitancy within both themselves and their communities.

“We’re speaking to nurses who are learning all the time and more people are talking about their experiences, both within the professional context and within their families. We are seeing a lessening of hesitation, although it still exists.”

As of March 4, 2021, nearly 21 million people in the UK have received their first dose, and nearly a million have had a second.

There have been various efforts to encourage those still unsure to engage with the vaccination, included celebrity-endorsed videos distributed on social media and major television networks.

Christine stresses the importance of local community outreach and giving people the opportunity to ask questions to a trusted member of their circle, whether that is a community leader or GP.

She says the decision to be vaccinated should come from an informed individual choice. “We know that if we can speak to people in a way that they can understand, if we can treat people uniquely so that they have an opportunity to talk about their concerns, that people can make informed choices about what they do.

“And so the importance of the outreach, isn’t just about thinking, ‘how many can we vaccinate going forward’, It’s about working with an understanding to the reasons that those people have chosen not to have the vaccine,” Christine said.

Noting enquiries that you may have, and having a conversation with your GP or a trusted community advocate, can be crucial in dispelling uncertainties as the Royal Society for Public Health (RSPH) poll suggests that over one third said “they would likely change their minds and get the jab if given more information by their GP about how effective it is” suggesting receptiveness increases when presented with more information.

“it’s not all about persuading someone to have the vaccine, its about making sure that people are in a position to make an informed decision”

“At this time, having the vaccine needs to be a personal choice. And that personal choice should always be underpinned by good quality information,” said Christine.

Misinformation online has fed into concerns, with rumours of the vaccine affecting fertility, to the suggestion that it may include pork, or alter DNA, spreading across generations.

“What we’ve seen, is that people are using what they see or hear on social media, particularly WhatsApp, and taking that information as truth, even though it isn’t the case,” Christine said.

“One of the things that I think is key is the younger generation. Younger generations may have more access to information, they’ll certainly know where to get information, and they’ll be able to look at that information and to think, ‘is this from a trusted source?’ and ‘where is that person who sent it to me likely to have got it from?’”

“So it’s not all about persuading someone to have the vaccine,  it’s about making sure that people are in a position to make an informed decision, and that information is presented to them by somebody that they trust,” Christine continued. 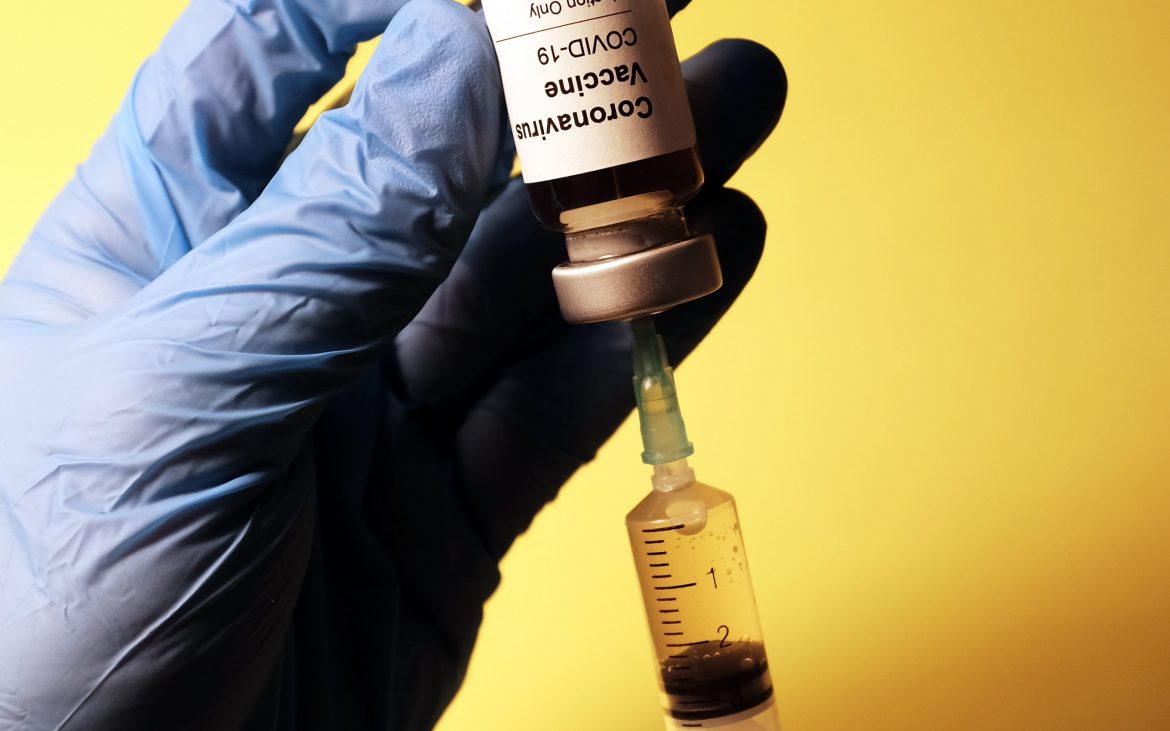 Nearly 21 million have had their first dose [Unsplash: Hakan Nural]

Faith leaders are set to play an integral part in easing concerns, too. With Ramadan beginning in April 2021, in the midst of the government rollout plan, night time jabs are supposedly being planned to counter concerns about a further decline in uptake.

In addition, the British Islamic Medical Association (IMA) has released guidance to say that taking the Covid-19 vaccine currently licensed in the UK, does not invalidate the fast. The IMA has also released a position statement recommending the Astra Zeneca vaccine for those individuals who are eligible.

“For someone who is hesitant, I think I would encourage them to think about their personal and unique circumstances. Not about everybody else, but what’s going on for you as an individual,” Christine advises.

“Speak to family members, write down all the questions you have, and seek somebody who you feel that you can trust. A GP, nurse practitioners, or faith leaders, but take your questions to somebody that you know, a trusted source that can support you,” she adds.

“Avoid social media. But when you learn something, share it. We need to ensure that we are all conversant with the same knowledge so that we can support each other.”