French start-up Yubo is the largest social network that you have never heard of, unless you’re in Generation Z.

You might be thinking that with the ever-growing internet, another social network is not what we necessarily need, but Yubo approaches social media in a different way from the Facebook and Twitters of this world.

With an emphasis on users making genuine and meaningful connections, Yubo is a platform that allows you to find real friends and not followers. It also enables you to follow topics so you can find someone interested in the same things that you are.

The creator of the application Yubo, which was formerly known as Yellow, Sasha Lazimi along with his partners Jérémie Aouate and Arthur Patora generated this startup application in 2015 while they were studying in Paris as engineering students. The idea came about after Lazimi, Aoutate and Patora noticed that people on Instagram would often display their Snapchat username on their bio. Yubo was designed to fill that gap.

In October 2015, they created a product to make new friends on Snapchat and in a year, they reached 5 million users – that was Yellow. From the statistics, it seems that the idea was a clear triumph. They then decided to break into the international market and have attracted a growing number of fans, especially among Generation Z. 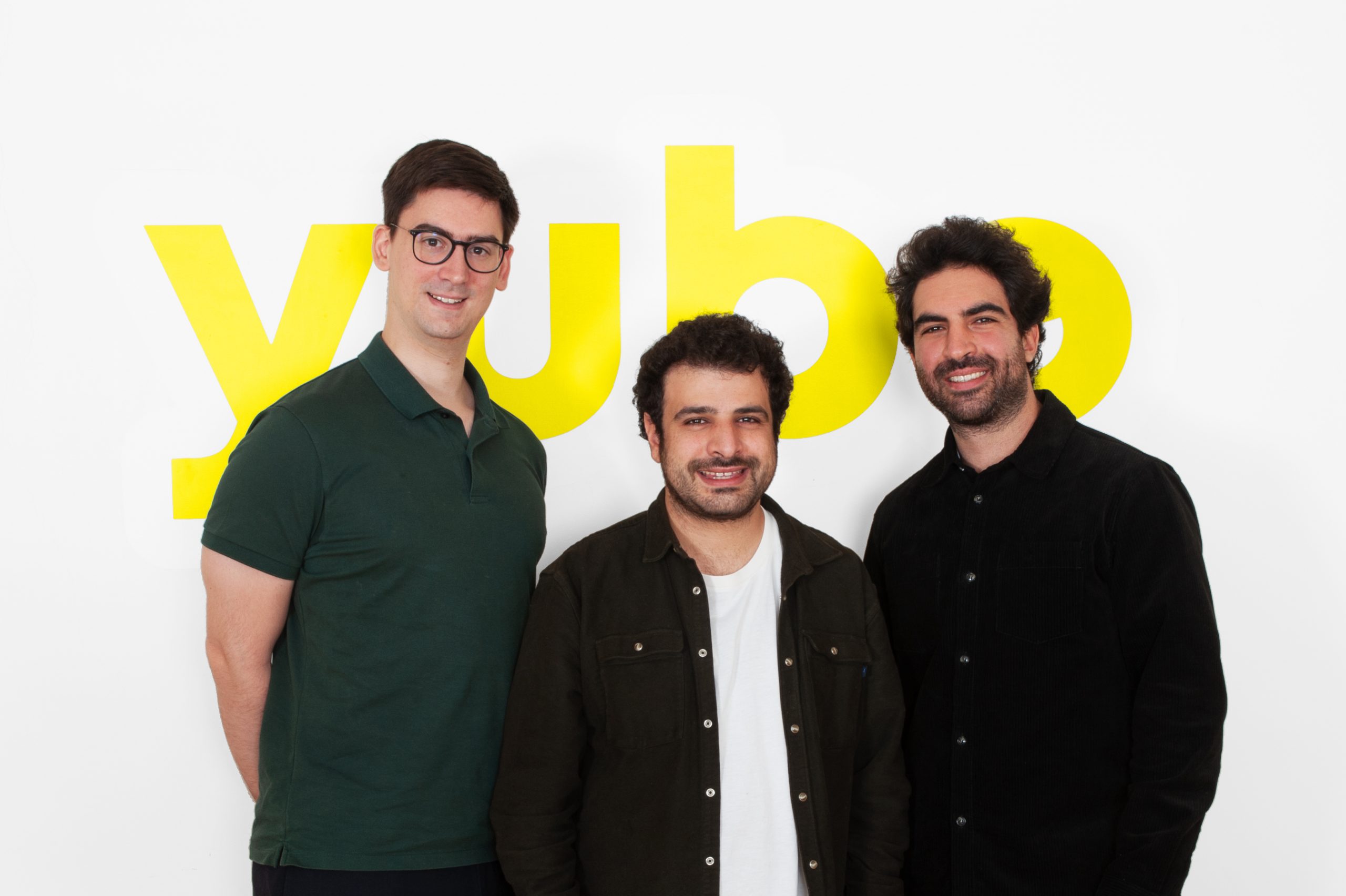 Yubo’s main premise is that it enables you to interact with up to ten streamers in a single live stream and other users have a choice of joining the live stream interactively or just simply viewing it.

The platform creates a community of gaming in particular, as well as music. So if you are an avid gamer and you want to find someone to play with, or perhaps you’re looking forward to when we can go to live music events again and you want to find another superfan to tag along with, Yubo is perfect for that kind of thing!

However, before you get to that stage in a friendship with someone there are many other things that you can do together on the application. Yubo makes it very easy for you to set up a live stream where you can send an invite to your friends on the application to socialise, or even just watch a YouTube video together.

You can find other people who share your music taste and look at trending music together, or you can bond over your favourite video games that you like to play. This can make the whole experience more entertaining.

This can be a lot of fun, even if you’re streaming with relative strangers. Of course, you don’t strictly have to meet new people with this application. So, if you are happy to speak with people you have never met before or just want to catch up with friends, Yubo can allow you to do that.

A positive aspect of this application is the way it encourages you to play games with your friends; there are lots of options from playing charades, to an online form of Pictionary. The point is to get users to interact in a way to try and form genuine bonds rather than the regular online vague type of relationships.

So you are not just semi-anonymously messaging someone, but instead, really socialising and getting to know people on a personal level. There is an option to use audio whilst in a live stream or you can choose to turn your video camera on and that way other users can see you face-to-face, which is fundamental to friendship online.

You can also choose to use the chatrooms if you prefer not to join the live streams. That way you can meet other users and message them on the application. Once they respond to you, or vice versa, you then have the option of sending photos, this way you have the opportunity to interact better with one another.

Five years after it launched in North America, the United Kingdom and Australia, this platform has more than 40 million users worldwide, and half of these users are based in the United States. Strong growth has been driven by the pandemic, as the lockdown measures imposed in numerous countries lead to young people inundating social media to socialise.

Lazimi has stated that “we wanted to create an app that encourages authenticity rather than popularity. On Yubo, there is no competition for likes. Instead, real-time exchanges allow young people to have fun and talk to friends with similar interests from all over the world.”

Rouqaya Talha, 21, from Melbourne, Australia says that the platform “makes you more social and this forces you to keep the conversation going so you learn how to communicate well with others”. This indicates that Rouqaya uses Yubo for recreational purposes, but has also allowed herself to open up to others when she is socialising on the platform.

As with any other social media, bullying or harassment can occur, so Yubo permits users to remove another from a live stream if they do not feel comfortable having them there, or can even go as far as to ban a user if they want them completely removed from streaming. Only the users who are streaming live have the ability to do this.

Talha says “I like the banning and the kicking because it feels more controlled and if you ban someone they can’t rejoin, other platforms don’t actually do that.” In turn, this squashes any bullying or animosity on the platform.

The features from the Yubo platform [Yubo]

As I am a user of the application myself, I believe that it is a very alternate social network that stands out from other ones you can join.

It can really bring people together who are from different corners of the world. I came across the application as it was recommended by a friend of mine who praised the platform for its diverse outlook and the reach that the platform has with users across the UK.

It also gives the chance for myself and other users to learn different languages, I can teach a language to another user and vice versa. This way I’m able to maintain a stronger relationship with users I already know, or just create new friendships myself and become closer with other users on the platform. Speaking to people from different countries is one of the main reasons I joined the platform.

Nina Lenaito, 18, from Japan says, “I feel like with Yubo, you can go on lives with multiple people at once and talk them from different parts of the world. I think that’s what makes it stand out, even though other social media sites are like that. But you find random people so it’s more about not knowing the other person. You can find people who you wouldn’t normally meet in real life and play games with them.”

Nina thinks Yubo is a different platform because of the way it connects people on a larger scale through the use of live streams and the option of anonymity. This gives people the chance to be their honest selves which a lot of people can’t really do across other social media sites.

“Allows you to find real friends and not followers”

I was able to speak to other users from France especially during the time of lockdown in the UK. I would spend my evenings on the weekend interacting with another user named Amel who would teach me words in French while using the application of Pictionary on the platform and the same when we were playing the game in English. It gave me the chance to learn something new while having fun in a relaxed environment.

Gaelle Cren of Yubo’s press team says that “Gen Z and Gen Alpha are hungry for authentic online interactions that focus on each other – away from the pressures traditional social media platforms can pose, for example: influencers, followers and likes. They don’t differentiate between the friendships they’ve formed online and the friendships they’ve made in real life.”

The security on the application is something that the Yubo team take very seriously. This application is firmly aimed at young people and it requires users to show their face and their identification when they are registering. So you know that people you find on the platform will be around about the same age you are – if you are a young person. The system also uses artificial intelligence to detect if a user may be underage.

Overall, this has enriched the user experience and empowered Yubo to become a veritable global hang-out. This is a platform that is appealing to the demographic it is aimed at – Generation Z.

The Yubo team knows this is the most connected generation on the planet and they intend to create a space where they can socialise the same way that they do offline, online. As Lazimi has said, “Yubo welcomes the world of tomorrow by offering a unique experience to a young generation in search of discovery and acceptance”.