With live shows slowly starting to make a comeback, the R&B singer was finally able to grace the stage with his newest album ‘Songs That Made Me Feel’.

James Vickery is a UK R&B artist hailing from South London with South African heritage, creating music that is heard all over the world. Vickery released his first Spotify single, Epiphany, in 2016 and since then has collaborated with artists such as Earthgang and SG Lewis.

If you could only listen to three songs for the rest of time, what would they be?

These three songs are a small peek into the world of James Vickery. Music, for many, is a window into the soul as it is the most vulnerable someone can be with you. Why do you think people used to make mixtapes for each other?

When I was first introduced to James’ discography, I was blown away simply by his voice and since then have come to learn the passion in which he performs with. I was lucky enough to be able to go along to his most recent show at Lafayette London, and whilst the audience created an electric atmosphere for James to perform to, there was also a sense of excitement, as for most, including the musician, this was their first gig back after the countless months spent inside. 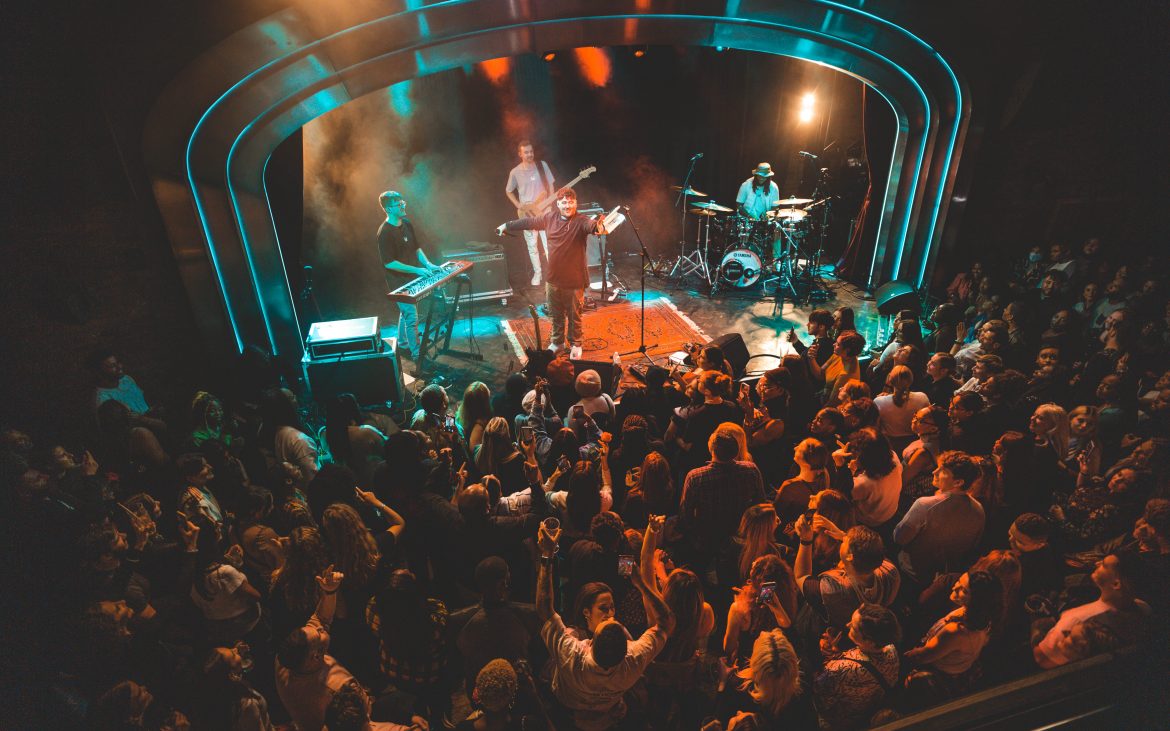 Vickery on Stage at Lafayette London [Courtesy of Daniel Oluwatobi]

“Performing again felt great! I was super nervous for the first few songs, but I did warm into it as time went on. When I picked up the guitar, I felt like I had something to settle the nerves,” James told us.

The show was not the stereotype that everyone thinks a live show will be, with the audience screaming over the artist and not truly appreciating the music. No, this live show was the complete opposite, with everyone soaking up the sounds coming from the stage, applauding, appreciating and truly feeling the music and lyrics filling the room.

Vickery’s most recent album, Songs That Made Me Feel, was born during lockdown, and whilst it was mostly complete, it was still an ongoing project to find a focus on during those difficult times. “The lack of live music hit hard; I felt a sense of a missing piece in my life for quite some time in 2020/21,” James said. 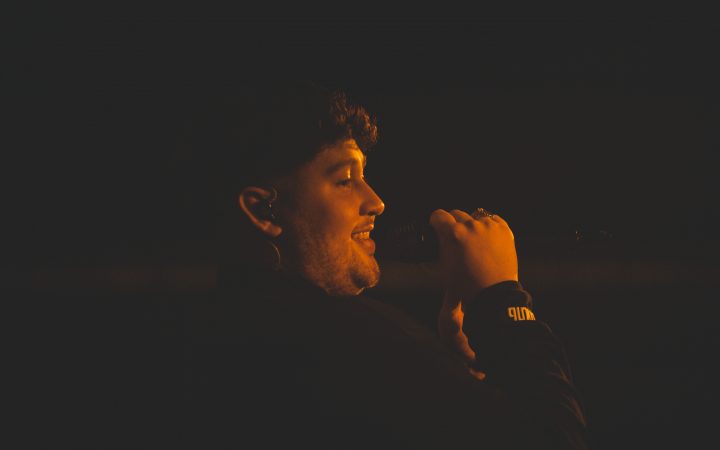 As for most creatives, lockdown was a mixture of challenges and inspiration and for Vickery his song writing acted as a light at the end of the tunnel: “My favourite song from the album is probably You Comfort Me, featuring Earthgang, purely because I wrote it at a time when I needed a song to lift me out of a dark place. It really made my days feel a lot brighter at that time.”

As with every artist, Vickery has his own way of making and recording music. “It’s certainly a lot tougher than people make it out to be. It’s emotionally quite draining and intense; trying to gather all of your feelings onto a page with strangers in a room is a weird concept when you think about it.”

James spoke very highly of his parents and their support: “They taught me the value of always working hard and never giving up from a very young age.”

He also credits them for nurturing the soul and R&B sound that he is so well known for: “My parents’ music taste was eclectic, and I think a large part of why my music sounds the way it does.” James had not always written and produced R&B music and it took him a long time to find his sound.

Whilst figuring out the style of music that he wanted to be recognised for, he collaborated with YouTube channel, COLORS, performing Until Morning, which currently has had 26 million views. This led to James taking “the initiative and making the music I wanted to make.”

James has his whole career ahead of him, with countless songs still waiting to be released while some remain the smallest of idea. The idea of taking his music around the world, stands at the top of his bucket list – “I need to show the USA and Europe and Australia/New Zealand my music too.”

It is easy to see with the music that James continues to gift to the world, he has a passion and an enthusiasm towards his work: “I love the thought of creating something absolutely beautiful from complete scratch.”