In the past five years, there has been a sudden influx of analogue cameras and film photography.

This old-school kind of photography was predicted to slowly die out since the introduction of digital technological advances, just like other analogue devices such as cassette tapes, VHS and typewriters.

It would make sense for it to follow the same path, mainly because digital photography is a format that provides more reliable results, clearer pictures and a faster turnover time.

However, much like the reintroduction of Vinyl and record players, film photography is making a comeback. Why is this?

“Initially it was about yearning for a point of difference from my peers at university. I’m 35, so 15 or so years ago, when I attended LCF to do Fashion Photography, it was at the peak of the digital revolution,” she said.

“All I saw around me were people shooting thin white models on fancy (and expensive) digital cameras, in front of studio backdrops. And I was so bored of the retouched aesthetic.” 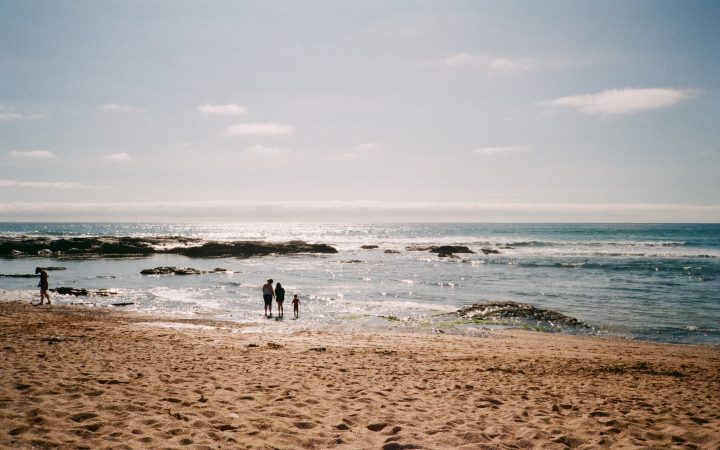 So why has Olivia still stuck to it? “Well, partly because it’s the only way I know how to shoot and partly because I am in love with the romance of it – the waiting to know what the images look like, the alchemy of the processes involved to get a final image from a roll of film and the fact that going to a lab is now an invaluable part of my personal practice.”

Whilst the art of film photography is mainly used recreationally as a hobby; there are more and more professional photographers like Olivia Rose, who solely use film or offer a film photography option to their clients, the price, dedication, and effort involved making it appear an exclusive venture.

So what are the significant noticeable differences between film and digital photography? “The very obvious one which is the biggest turn-off for me, is PIXELS. Did you know that if you overexpose in a digital shot, you literally start to lose information in the pixels? They are tricky, finickety things, and I have spent a lot of years with the motto ‘I am allergic to pixels,’ and I’m sticking to it,” says Olivia.

“When you shoot on film, you are innately aware of a cost per shutter release, which inherently makes you more specific when it comes to your framing. So you have fewer images with which to create the final image. I find this stops film photographers from overshooting in a way it’s so so easy to get snap-happy on a digital camera.”

Even those who opt for cheaper disposable versions and take their chances have to ensure their frame is set up exactly how they want to not waste any photos. 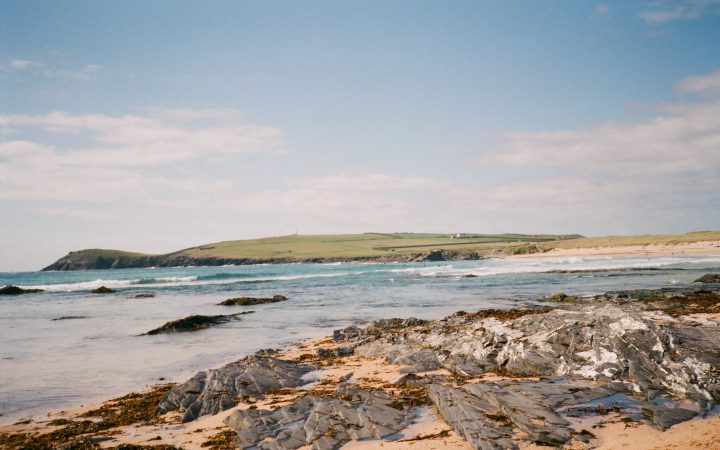 Whilst the extra effort and unreliability of film photography may make it seem like a pointless exercise to some, maybe that is the attraction in itself. To be able to feel like there is a part of yourself going into a project, to be able to learn from mistakes and try again: the satisfaction that comes with a good end result and the anticipation of waiting for that said result. The photographer has to be present and work to ensure that the end result is fruitful; they have to control all aspects of creating the images.

Passionate hobbyist Jack Andrews explained this concept further: “Film photography is my escape from a hectic life. You’ve got to be fully present to get the best results. There is no room to think about anything else.”

When asked further about why he picked photography as his most time-consuming hobby, he replied: “It just felt easy, I didn’t have to learn before, I just picked up the camera and learned by trying it out, from all my mistakes, I grew.”

To those on the outside film photography may seem like an indie trend, something that will fade into the background once more when the hype dies down.

So what does this mean? Should we all put down our iPhone cameras and throw out our digital cameras?

Probably not – but for the purists who crave an authentic experience film photography is definitely the way to go.

By Alexandra Andronache
6 Mins read
With AI imaging improving over the last few years, the question has also arisen about how it will affect real art and artists.
CultureFashion