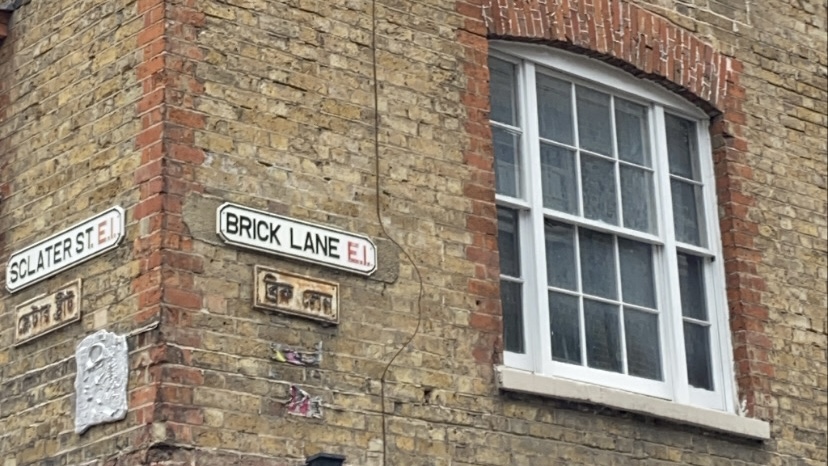 The lane of flourishing culture. The road of dreams and ambition. The stretch to hard work and success. Brick Lane packed with Bengali nationals and commonly known as ‘Bangla town’.

With a brewing history of 400 years, Brick Lane is no foreigner to the UK culture and has been the heart of Tower Hamlets for many years.

A strong tourist attraction for the beautiful curry houses and vibrant atmosphere, Brick Lane doesn’t shy away from its multi-ethnic background, it embraces it, which gives it an atmosphere you can’t find anywhere else.

But that all seems to be coming to an end, with the decision made by the Truman brewery to develop a shopping mall in the middle of Brick Lane, posing a threat to the street’s flourishing character – pushing out the working-class people of colour, and independent small businesses.

The same people who have protested against the racial violence during July 1978, after the murder of Altab Ali. 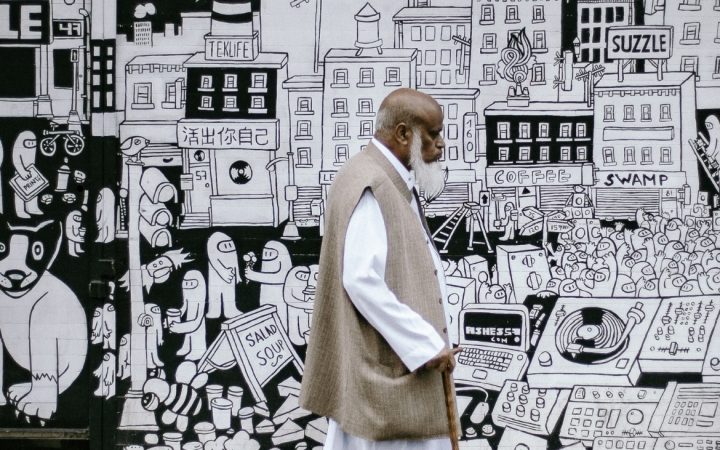 Abdul Malik a 60-year-old who travelled from Bangladesh and found a new life within Brick Lane says, “coming to a new country with little English, Brick Lane and its people have made me apart of them.”

Malik was a part of the movement of July 1978, the strikes against the racial prejudice produced by neo-fascist groups. He recalls the strikes of 1978 where “I felt empowered and unified” as they marched in solidarity.

The events of the march became significant as it signified power to the people. During the protest, three of the Bangladeshi strikers got arrested, resulting in thousands gathering outside the police station in order to have them released. Two hours later it proved successful.

To this day, Brick Lane houses the biggest Bangladeshi residence outside Bangladesh. The unification of the Bangladeshi community uplifts the freedom of which they fight for, resulting in a strong movement to stop the construction of a shopping mall.

This would drive rent prices sky-high in an area filled with some of the poorest people in Britain – just a few hundred yards west lies the wealthiest area in the UK, the city of London.

The people of Brick Lane will struggle with rent, the rising costs pushing out the working class and independent small businesses.

Bangladeshis such as Malik will be affected as rent prices increase and cause an economic crisis to the local community, at a time where the community is suffering the worst impact of Covid-19.

Not only would it affect small businesses, but wipe away the 400 years of rich history: “We need to see our community unify together as we did in ’78.”

Brick Lane represents centuries of migrants and immigrants battling to build a prosperous life which helped create the multicultural Britain we see today. It is the closest thing to an ‘Ellis Island’ within Britain.

Post-war Bangladeshi nationals came to work in white chapels garment factories and opened the many famous curry houses we see today. But Brick Lane wasn’t always filled with south Asians, during the 90s it only became known as ‘Bangla town’.

Prior to that, the neo-Nazi and far-right groups such as Combat 18 were strong oppressors towards the South Asian community. Harrowing abuse and slander towards people, even some who fought for the UK during World War Two. 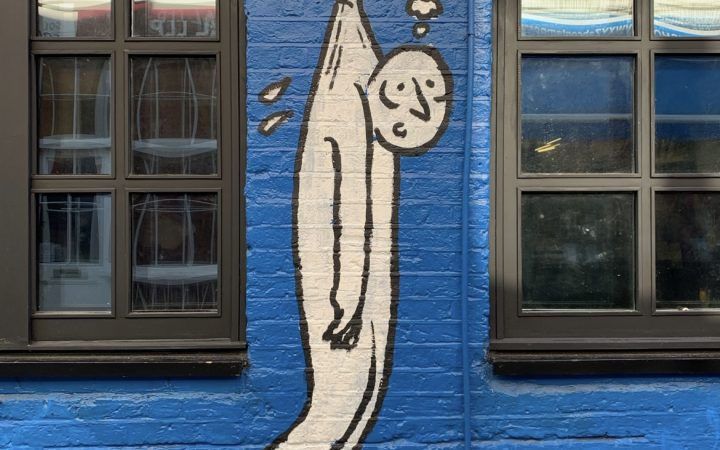 The artwork found in Brick Lane can be vibrant [Unsplash: Nick Loggie]

We shall not forget the art influence the lane has produced. With street art dating from decades ago, the brick walls are layered with history. Possibly the most famous location to find street art, with each having a story to tell.
It is the epicentre for graffiti with artist travelling horizons to portrait. Safe to say they will get a pleased audience and a wide appeal – such as the famous graffiti art of ‘a couple holding hands’, promoting community cohesion.


Malik lives a couple of doors down from this famous piece of art which was voted one of the nation’s favourite paintings. He says he remembers the time when this painting was done, “it gained a lot attention and I’d see more tourists around the area”.

The beautification of the art drives the character of Brick Lane further, developing it into a very accepting community for those people, like Malik, who are finding a new life within the UK.

I pray for the boost of moral for the residence and the unification for everyone to come through strong, in order to uplift the hopes of these Bangladeshis, and to stop this development, to cease the social cleansing, and to say no to the gentrification.

The empowerment and unification of Bangladeshis where they’d literally lay down their bodies to save Brick Lane will show again. This won’t be the end of this flourishing community, but just another hurdle to overcome.