High hopes for UAL Sport as season gets underway 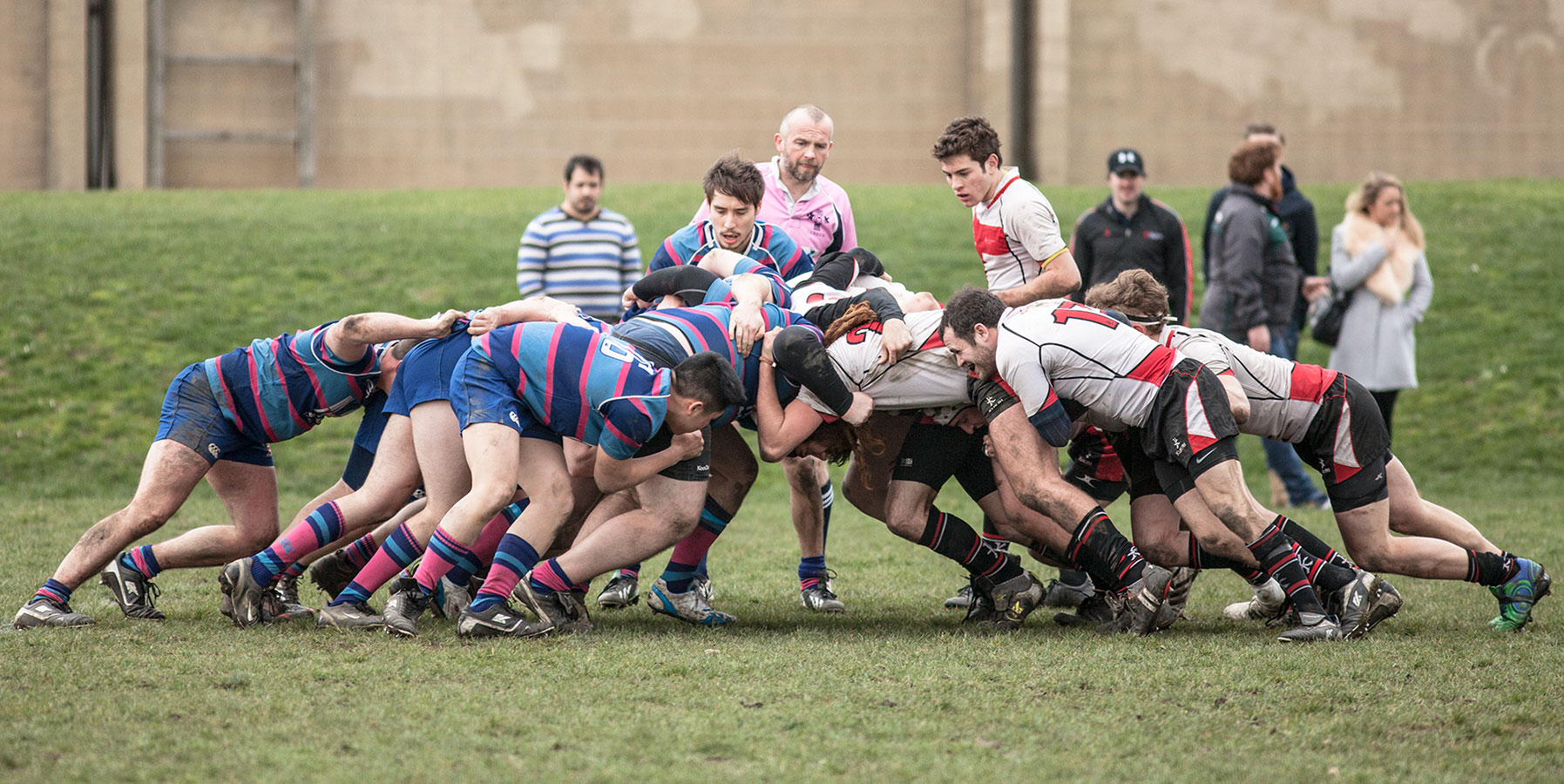 As University of the Arts students settle into a new year of studying, the UAL sports teams are also getting ready for another season of action.

After achieving mixed results last season, the first teams of netball, basketball, rugby and football are hoping for a positive year.

With the rugby team securing promotion last season, they will be hoping for further improvements in a higher league. Chances of success should be high for Arts with the league consisting of only five teams after the London School of Economics’ team was disbanded.

Confidence among the squad is high after an impressive pre-season result against Goldsmiths, with vice-captain Sean Coppack seeing the result as evidence that UAL are ready to step up.

“In terms of a goal for this season, we’re pretty confident that we can step up to this next level comfortably. In our varsity fixture in May, we managed a 42-32 win over a Goldsmiths side who are ranked two leagues above the league we’ve been promoted into, so all being well we have a lot of reason for optimism.”

The basketball team, on the other hand, will be hoping to improve on their solitary win last season and aiming to progress in a lower division after suffering relegation.

Vice-captain Elliot Monahan is hoping for an improved performance: “Last season was basically a write-off but there were a number of games where with a bit of luck we could’ve secured more victories than we did.”

Monahan added, “I’ll be happy if we manage to secure three or four victories which will be a great improvement for the team.”

Arts men’s first football team had a mixed season, with UAL finishing mid-table but suffering a first round knockout in the cup competition.

Captain Jamie Ford is positive for the upcoming campaign: “ My targets for this year would be to win our league, which is realistic, and to at least get to the quarter-finals of the cup.”

Netball was one of UAL’s most prominent teams last season. Their campaign included a win against a development squad from Leeds, a university renowned for bringing on very successful sports teams. Trials have increased from last season showing the strength in depth and popularity of netball.

Club captain Lauren Bertrand feels this is a good sign for the season ahead: “Throughout the years that netball has been a part of the university, we have continuously grown and improved season upon season. I feel as though this year we’ll do especially well considering that the participation at trials so far have been amazing.”

UAL sports president Hannah Ramsay said: “I think it’s going to be a brilliant year for UAL sport. We’re offering more sports than ever and have lots of exciting initiatives to really make sport a bigger part of UAL. We have some great committees who are so passionate about their sports and getting students involved – plus I think we’re a particularly sociable bunch this year!”

Ramsay also took time to encourage anyone that hasn’t yet signed up to a team to do so, with sport offering far more than just competition. “We are like one big family, and whilst obviously the sports themselves are important, it’s not all we do. With joining a sport comes a whole new group of friends, that often are completely different from your course mates,” she said.