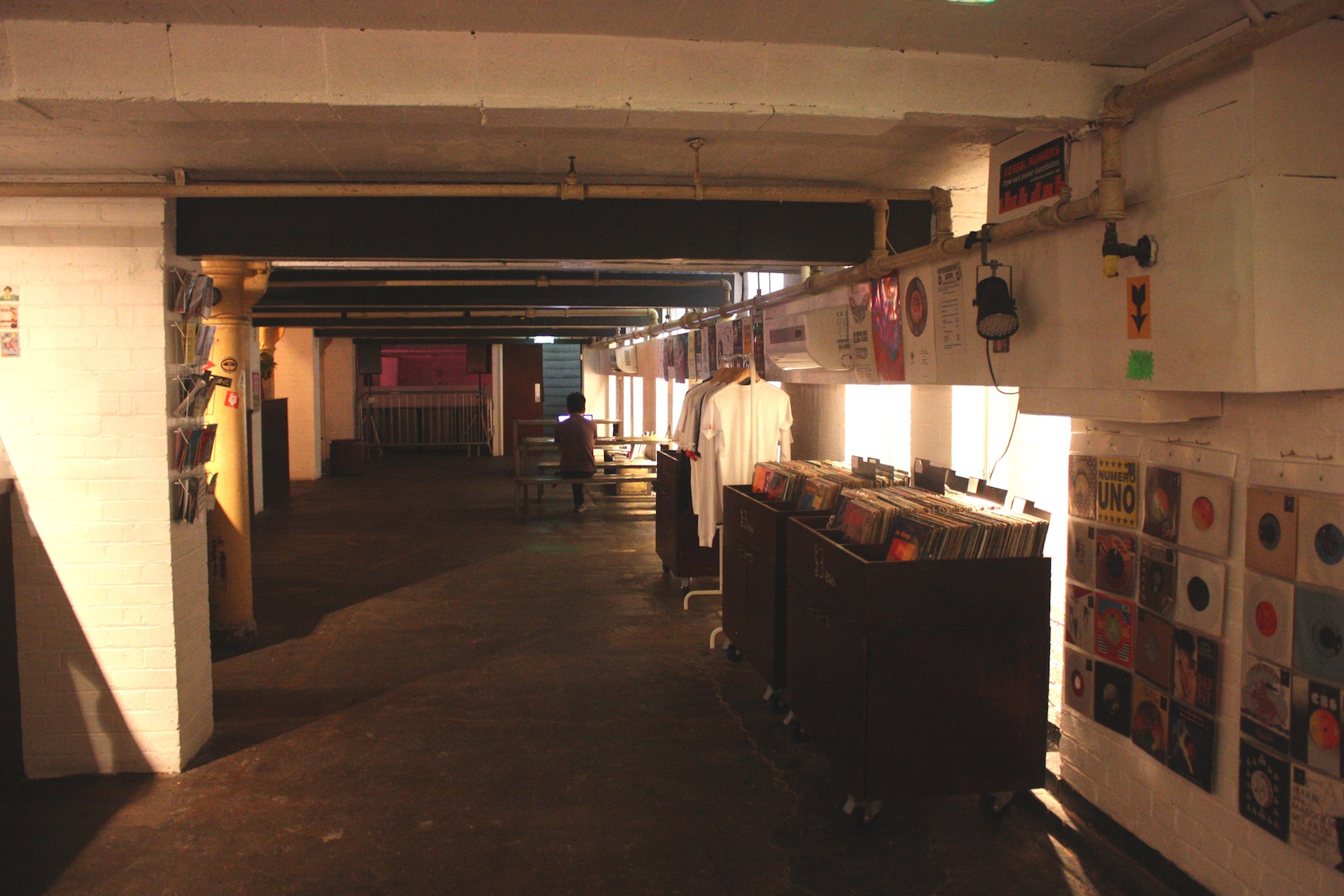 Rye Wax set up shop in the basement of Peckham mainstay the Bussey Building in July, with vinyl as its staple and a nifty sideline in comics, prints, books, pastries and coffee. 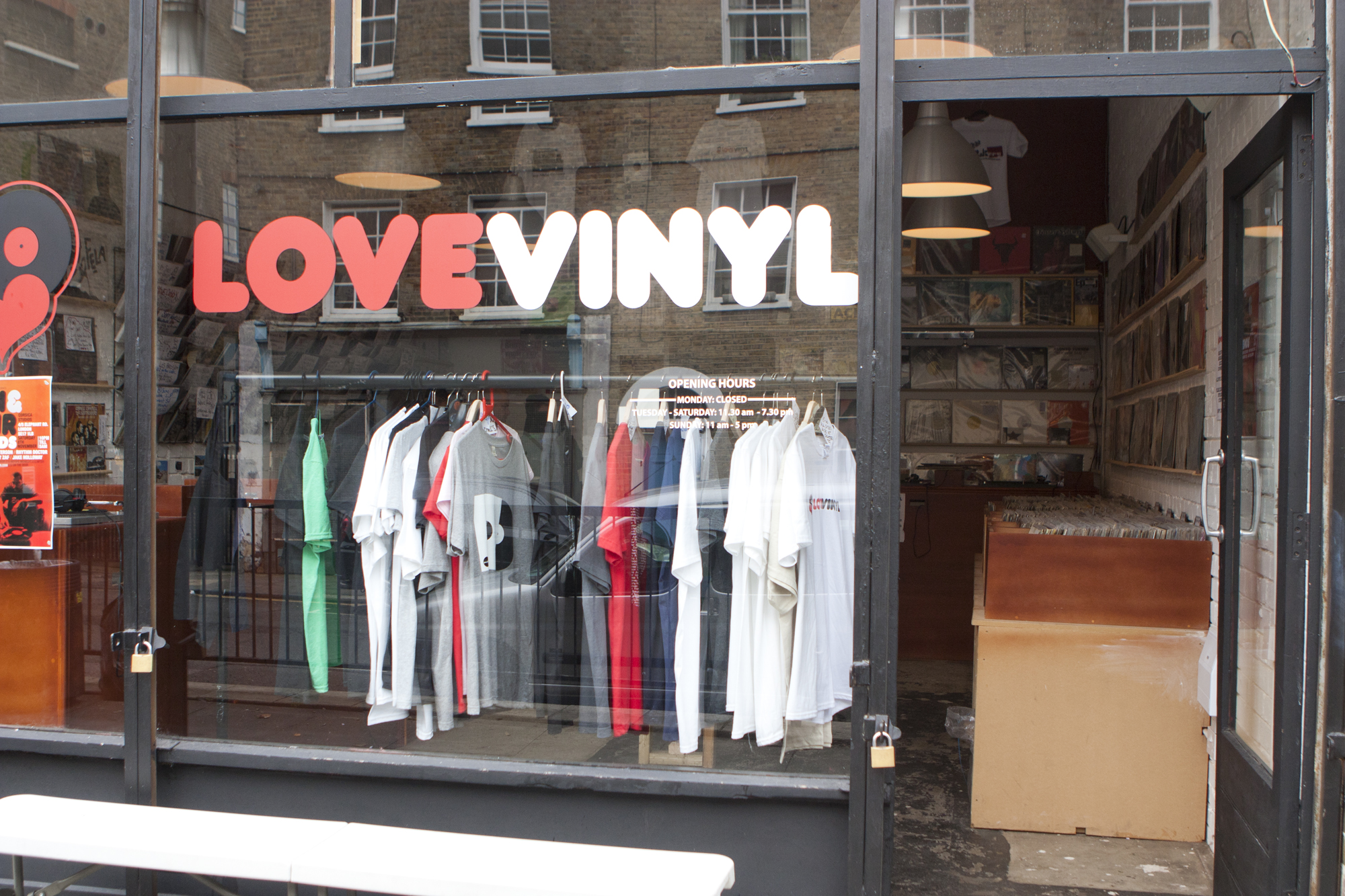 Another newcomer to the London scene, Love Vinyl opened its doors in Hoxton back in June. Helmed by a collective of scene veterans, the shop boasts an expertly curated stock of new and vintage wax plus regular guest DJ slots. 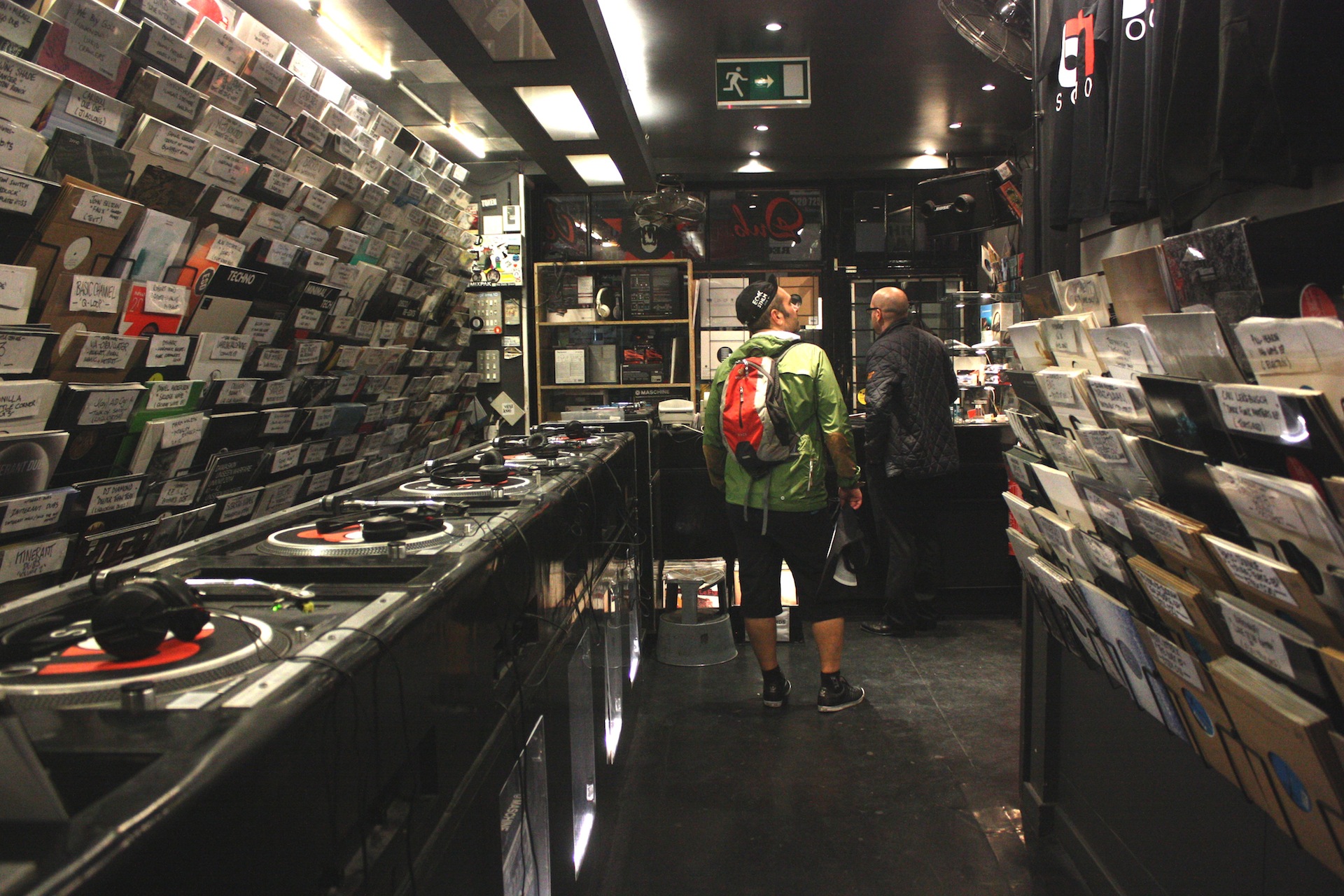 Formerly known as Blackmarket Records, BM is London’s longest running independent dance music supplier and a true underground institution since 1987. Specialists in all things bass-heavy, from dub to DnB, garage to grime, and house to hardcore. 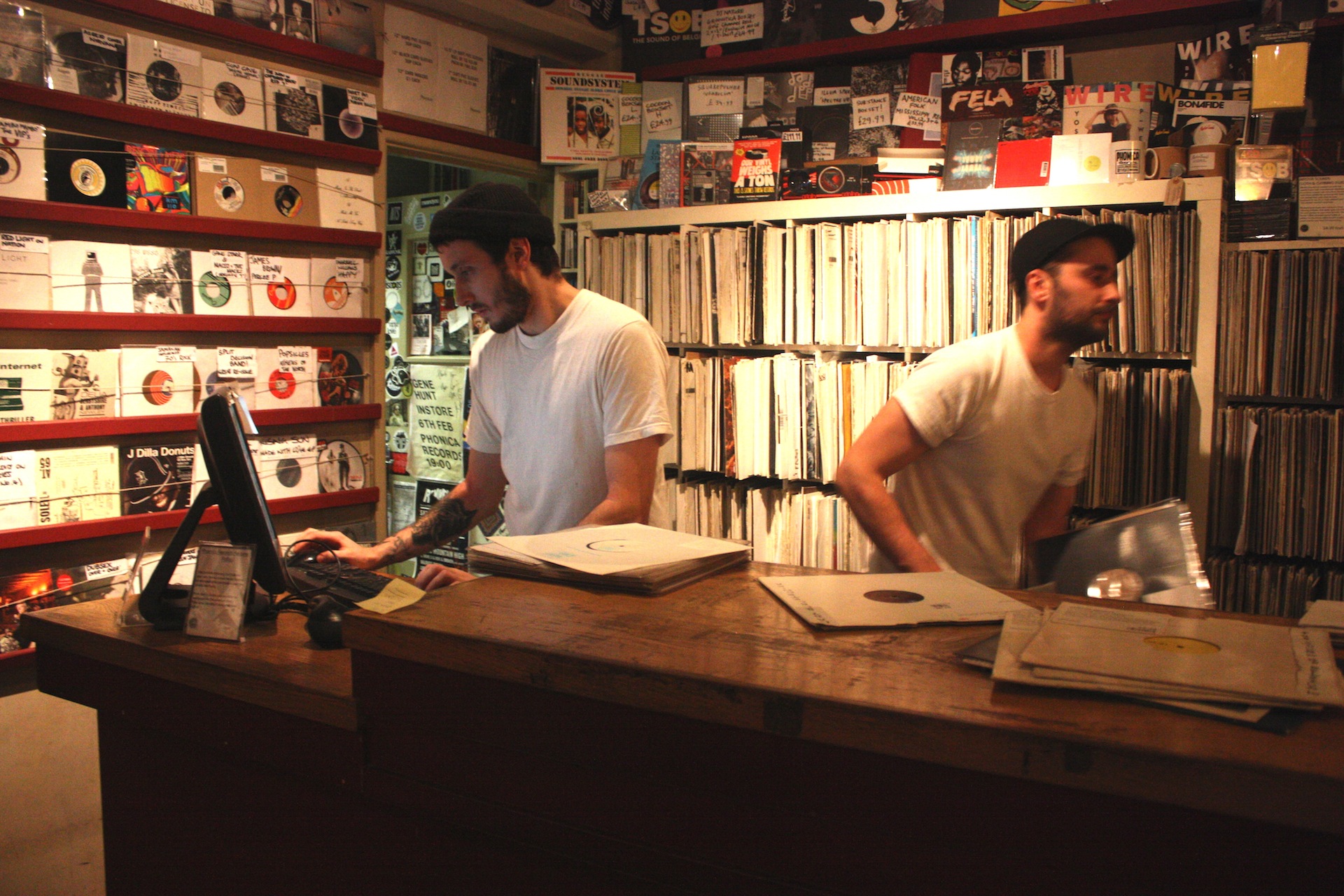 Since 2003, Phonica has risen to become one of the capital’s premier destinations for electronic music diggers, as well as launching an eponymous record label. 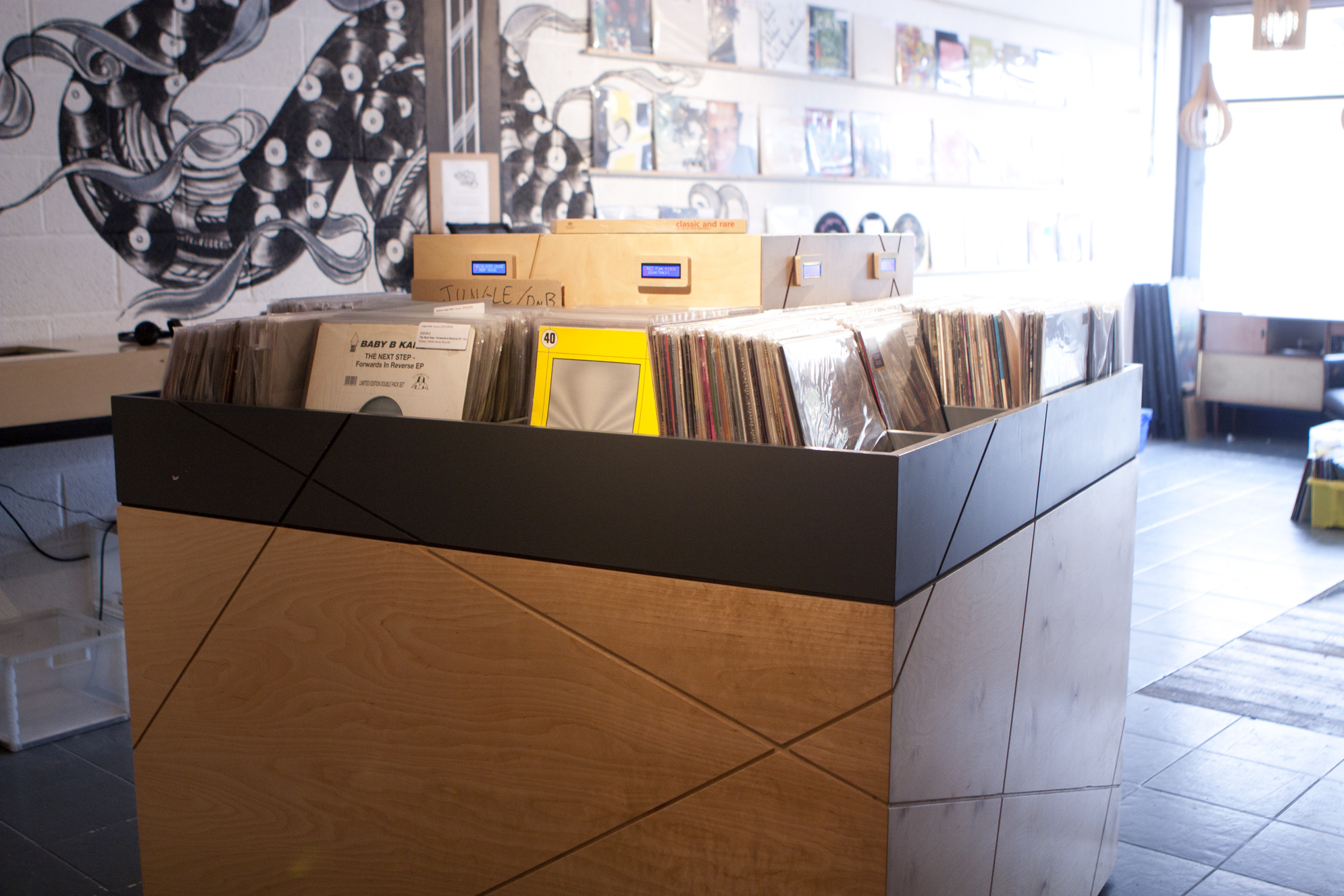 Having established itself as the number one UK seller for online vinyl marketplace Discogs, Vinyl Pimp touched down in Hackney Wick in 2013. They specialise in re-selling collections and count the likes of D-Bridge, Doc Scott and Rennie Pilgrem among their suppliers. 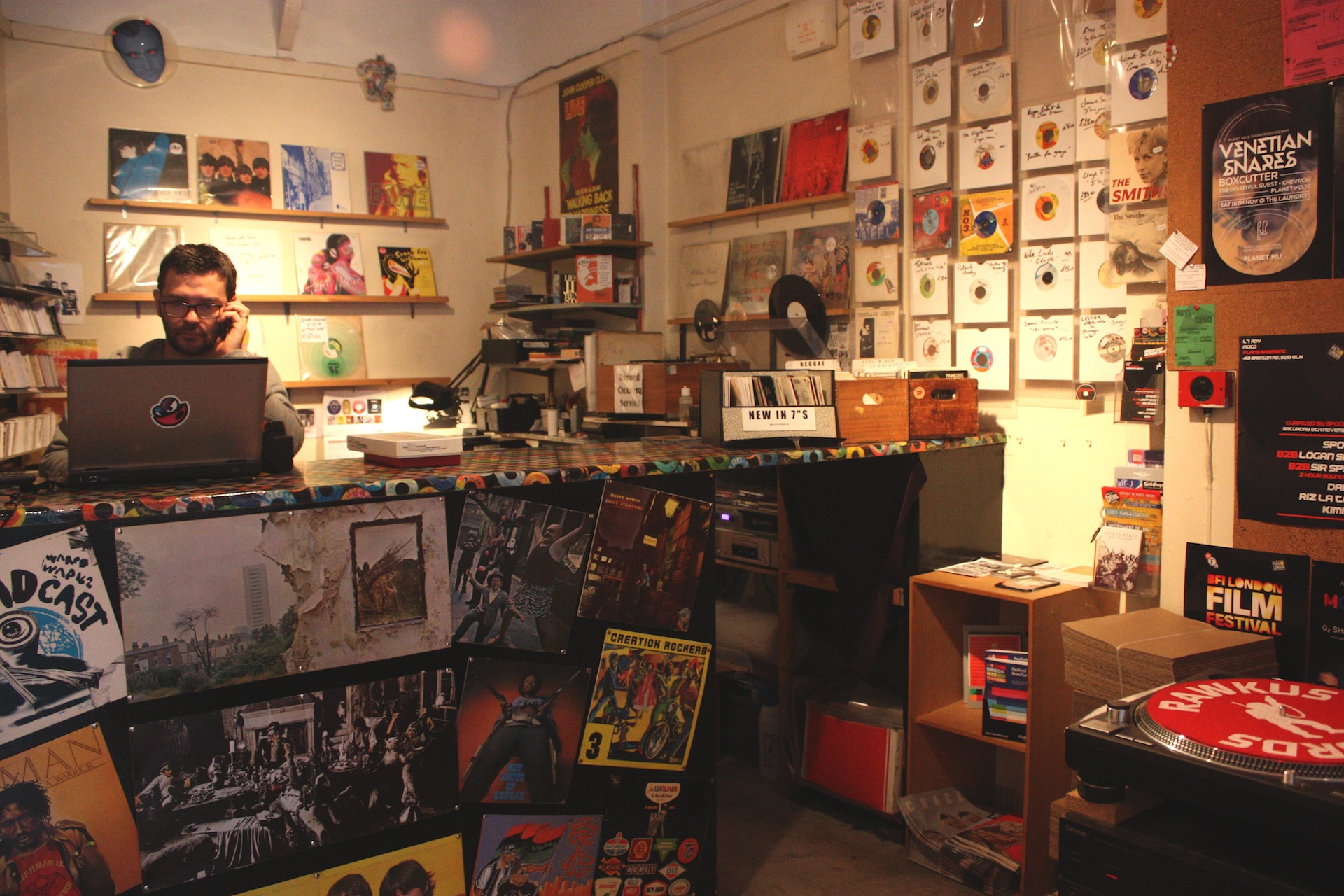 Part of the Camberwell furniture since 1998, Rat Records stocks an eclectic selection of vinyl and CDs. Rat hit the headlines when owner Tom Fisher stumbled upon a super-rare 10” recording of a 1974 Jagger-Lennon collaboration. 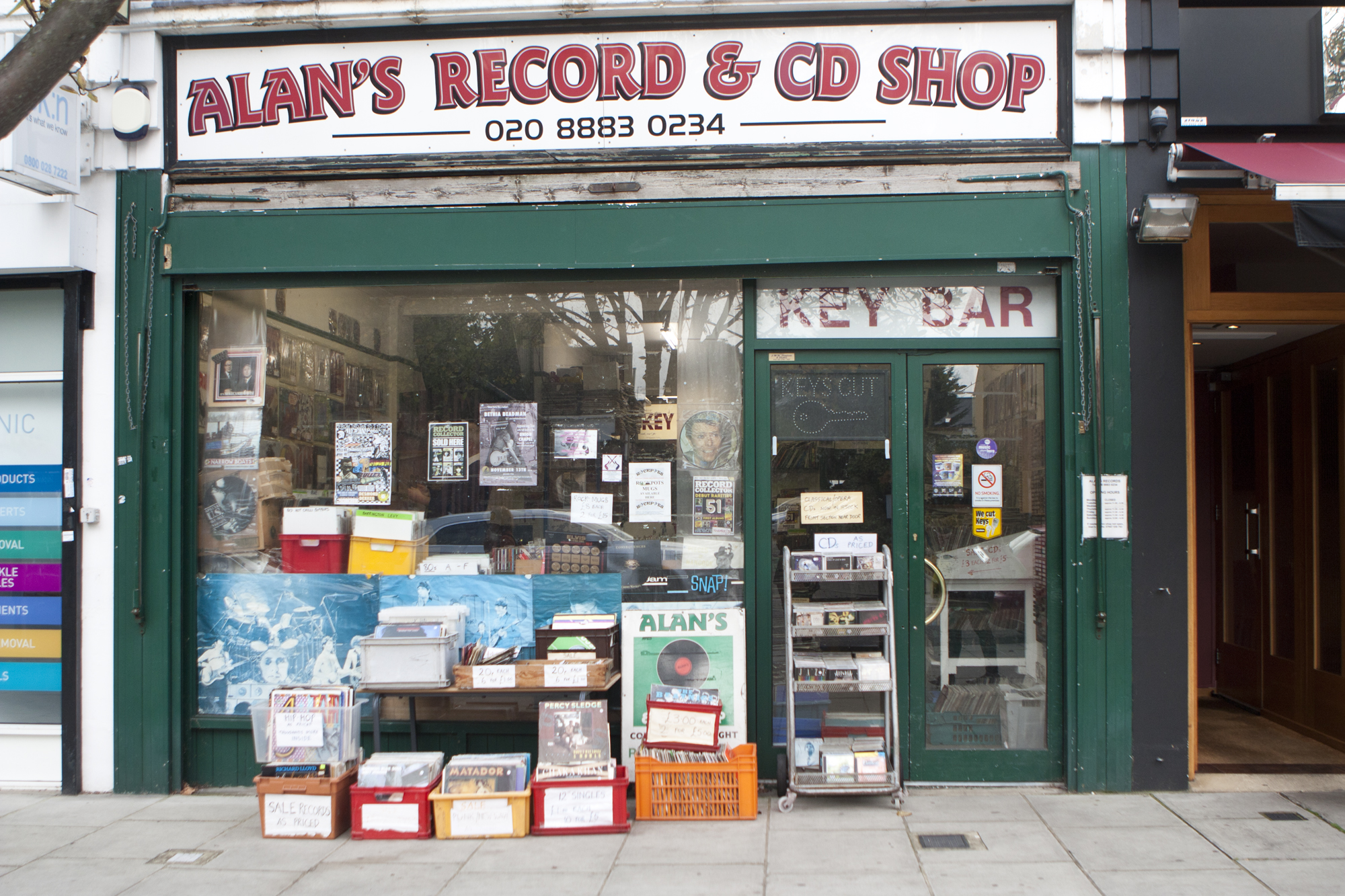 While slightly off the beaten track, Alan’s Records is a crate-digger’s paradise and well worth the trip north. With wall-to-wall stacks of second hand bargains, 7” obscurities and welcoming vibes, this is exactly what record shopping should be about. 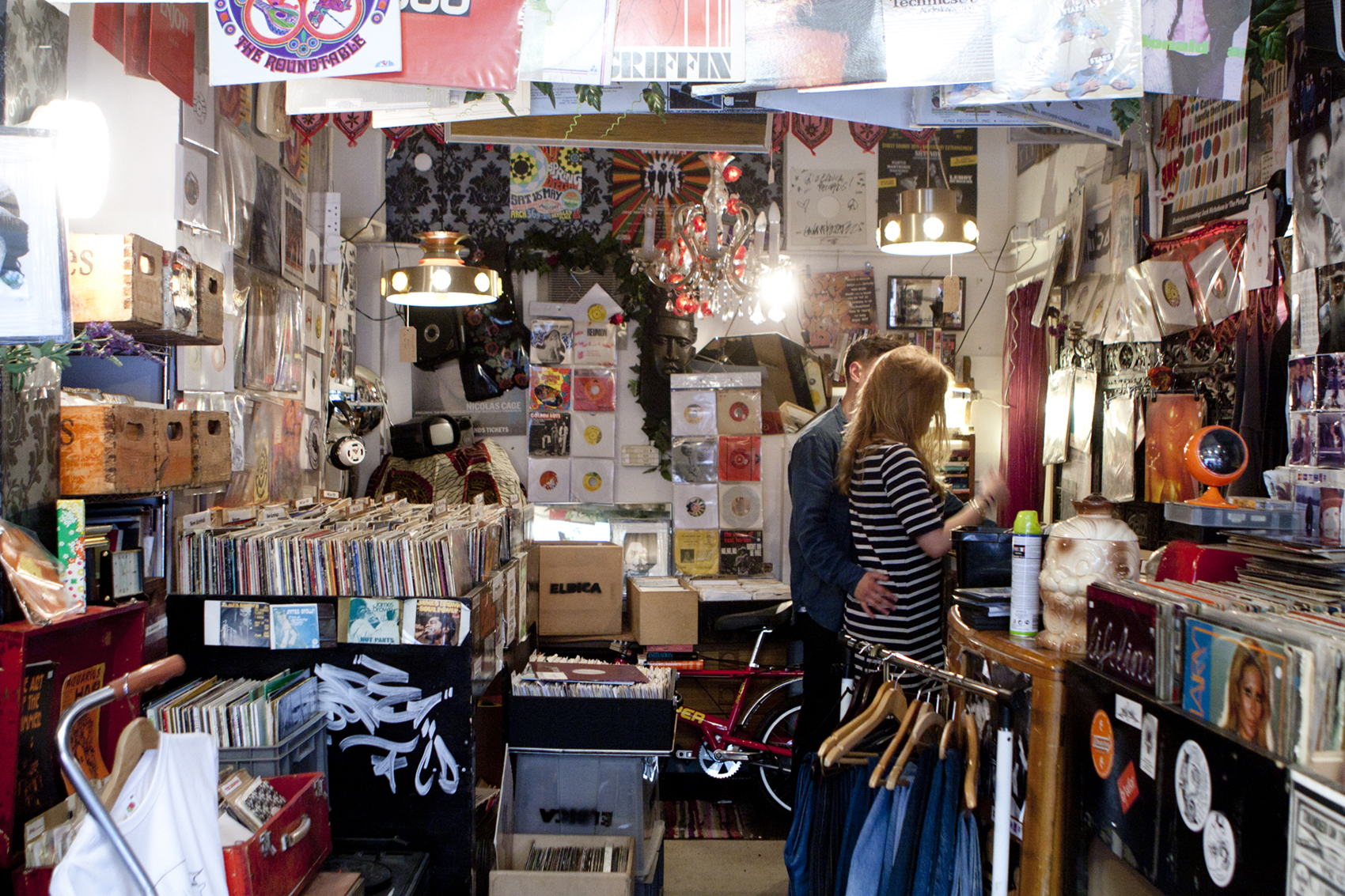 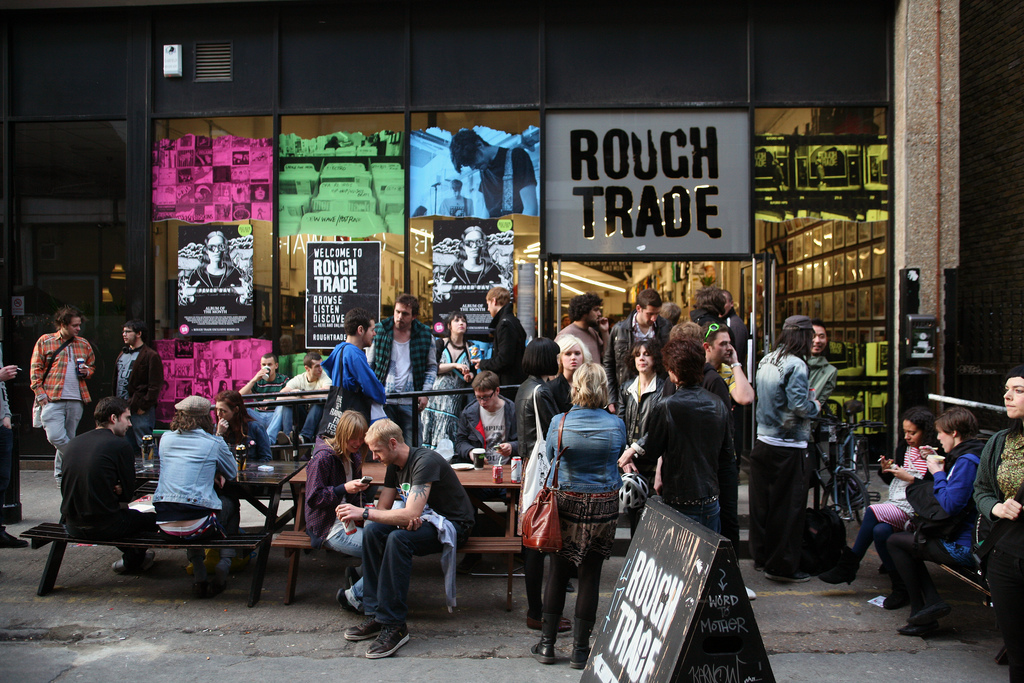 Rough Trade East’s spacious location in an old Brick Lane brewery plays host to a mind-boggling selection of vinyl across all genres. They also have a regular schedule of in-store gigs. 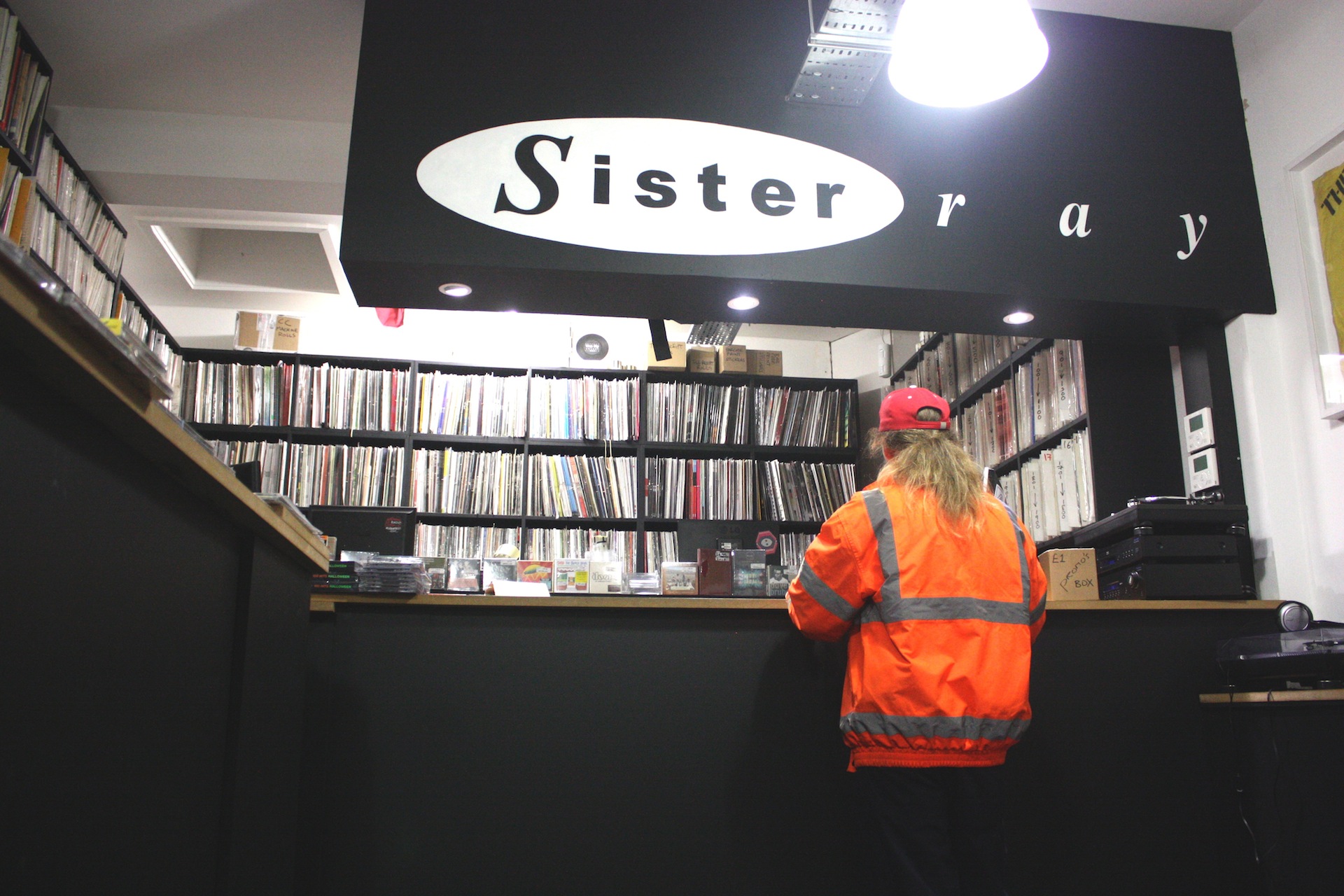 Soho institution Sister Ray has enjoyed the buoyant climate for independent record stores this year, moving to a larger Berwick Street premises and launching a vinyl-only branch in Shoreditch’s Ace Hotel. Filled with second-hand rarities, this is one for the heads.