Utterly ridiculous horror films you must watch this Halloween

Sick of seeing Hollywood churn out yet another set of horror movies about demonic dolls and haunted houses this Halloween? Amen to that.

For a long time horror has been… well, really, really shit. With clichéd plot lines and generic jump scares, the genre has been decaying to a disgusting grey pulp.

So, let’s take a trip down Elm Street and see some better alternatives for your Halloween movie night.

Warning: only proceed if you’re open-minded and willing to watch more than just your average Paranormal Activity garbage.

Most people are aware of George A. Romero’s 1968 hit zombie horror, Night of the Living Dead, which really got the zombie head rolling in popular culture. Fast-forward 17 years and waist deep into the ’80s enters the wacky black comedy parody, The Return of the Living Dead.

When a toxic leak at a mortuary brings back the town’s old citizens, the mortuary staff and a band of teenage misfits – who for some reason like to hang out at cemeteries – get together to contain the outbreak. Drama ensues. Brains!

Let me reiterate, this movie is not a sequel to Night of the Living Dead but certainly picks up quirks from Romero’s masterpiece and spins it into a funny, edge-of-your-seat horror flick. There’s something about ’80s horror that makes me feel sick to my stomach and I know exactly the reason: the absolutely putrid makeup design that make zombie extras look like they’re sporting diarrhoea for foundation. Not a good look for AW14 but hey, it worked in the ’80s. More brains! 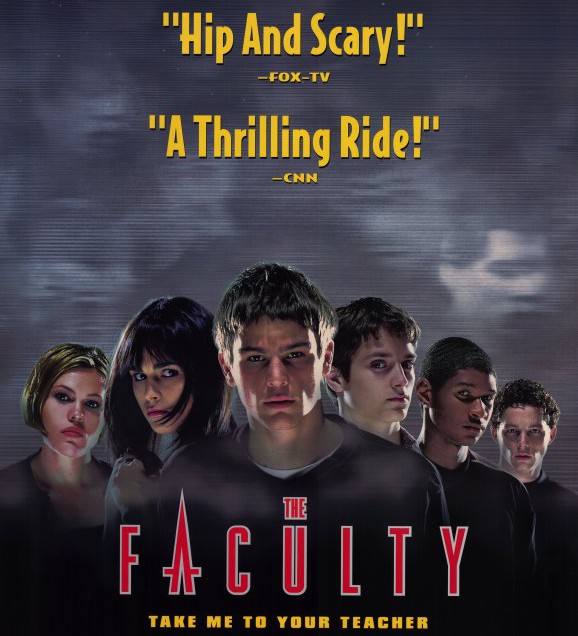 In true teen spirit, the movie involves a group of teenagers from completely different cliques coming together to battle the particular ‘our teachers are aliens’ infestation that’s going on at Herrington High School.

What at first seems like frustrated and overworked teachers who haven’t had a coffee break quickly escalates into an all-out crazy alien invasion rampage.

This student-versus-teacher flick is highly amusing, and in parts immensely tense in the ‘clinging to your bowl of popcorn’ kind of way. Although it may seem like it tunes into some typical teen movie tropes, you have to forgive it this time – Jon Stewart from The Daily Show is in an alien movie, for crying out loud! 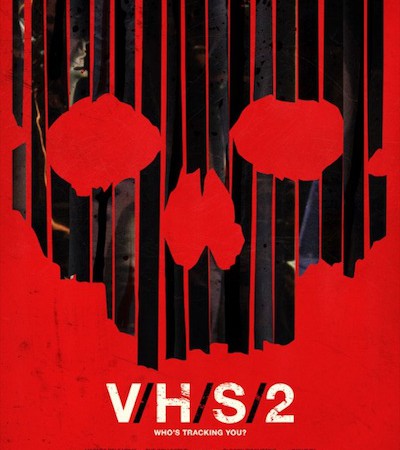 I wanted to steer clear of naming any found-footage-esque films but V/H/S 2 is a tough one to leave out. Although modern horror is plagued by this ridiculous overuse of found footage, the V/H/S movies somehow manage to excellently get away with it.

I would recommend both V/H/S 1 and 2. The first film was definitely scary, but the second one leaves you feeling dumbfounded. The movie works as an anthology, as it’s divided into four short films within the main story itself.

Without giving too much of the first film away, the second film involves private investigators rifling through old VHS tapes to identify the location of a missing student. As they watch each tape, which are disturbing on their own, the investigators’ situation becomes dire.

The film is gory, unusual and will leave you with some startling images for the rest of your life. 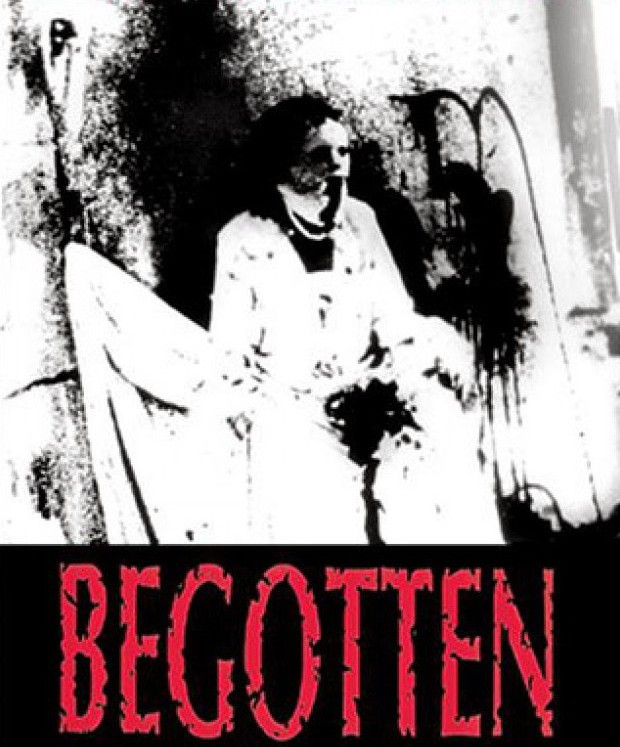 It’s not often horror tends to get meaningful. Horror works best when it’s ridiculous, vile and sometimes… pointless. I first heard about Begotten through a popular horror blogger and the stills from the movie looked so creepy I knew I had to watch it immediately.

I am gravely warning you; this film is not for the fainthearted. This does not mean it is scary per se, but it left a weird feeling in my stomach, making me wish I’d watched Mean Girls instead. Good luck! 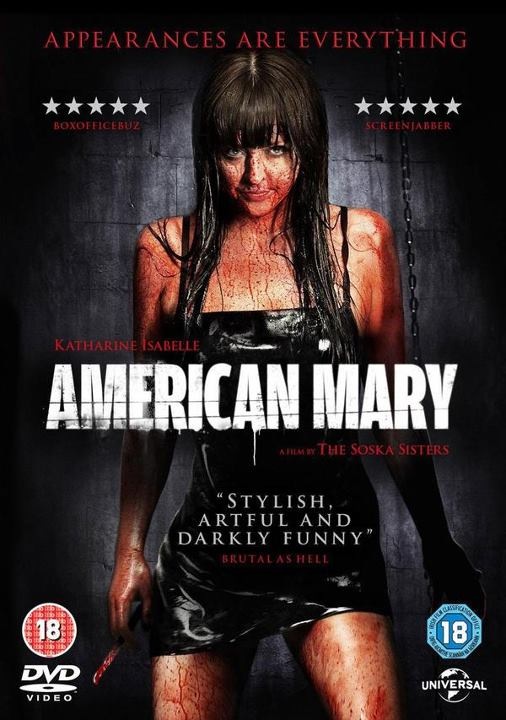 Out of the whole bunch, American Mary has to be the most stylistic and polished. Directed by the Soska Sisters, also known as the Twisted Twins, American Mary follows the endeavours of debt-stricken Mary, a talented trainee surgeon who takes revenge on her perverted professor and begins a career in performing illegal body modifications. The concept of the movie echoes that of Teeth, but with more class, sexiness and a killer soundtrack.

American Mary is probably the least ridiculous of the bunch if body modification is “no biggie” for you. By body modification, I mean along the lines of Prince Albert piercings, corset piercings, tongue bifurcation, horn implants, amputation, genital stitching and surgically switching arms.

The Soska Sisters are supposed to be the next big thing in horror – so watch out for them in the future!