The reincarnation of a break-up bitch

I’m a serial monogamist. I’ve been in long-term relationships since I was 14. Now at almost 21, I’m experiencing my first real break-up.

Having talked about it with fellow females, I sensed a pattern emerging on how we tend to deal with our broken hearts, and surprisingly it doesn’t always involve Jessica Day-style ice cream binges and Dirty Dancing repeats.

Break-ups don’t always need to be this big depressing moment where we wallow in self-pity listing all the things we must’ve done wrong for the relationship to have disintegrated. They can give us an opportunity to reinvent ourselves and to evolve.

I started writing this article still deep in the stage I like to call the Break-Up Bitch, where I bitterly hated my ex and everything our relationship represented.

But then I had an epiphany.

The reason why we all freak out at the big B-word is fear. Fear of losing that person you can depend on, whether it’s somebody to share your favourite box set with curled up in bed on a Saturday night, or having somebody to rely on and call in your times of need.

The idea of losing that is enough to scare the hell out of even the most independent of people.

I lived with my ex for over a year and I spent my whole university life dating him.

I should’ve walked a lot sooner than I did, before it became a mess of incessant arguments and hidden vodka bottles, destroying every shred of what we’d been.

But I was overtaken with a paralytic worry that I wouldn’t be able to survive in London without this shell of a relationship I’d gotten so secure in.

It’s a feeling that you don’t believe will ever leave you. It takes time to realise that a break-up can give you a chance to change yourself for the better – pick yourself up, dust yourself off and move on with your life without them, becoming a stronger person. 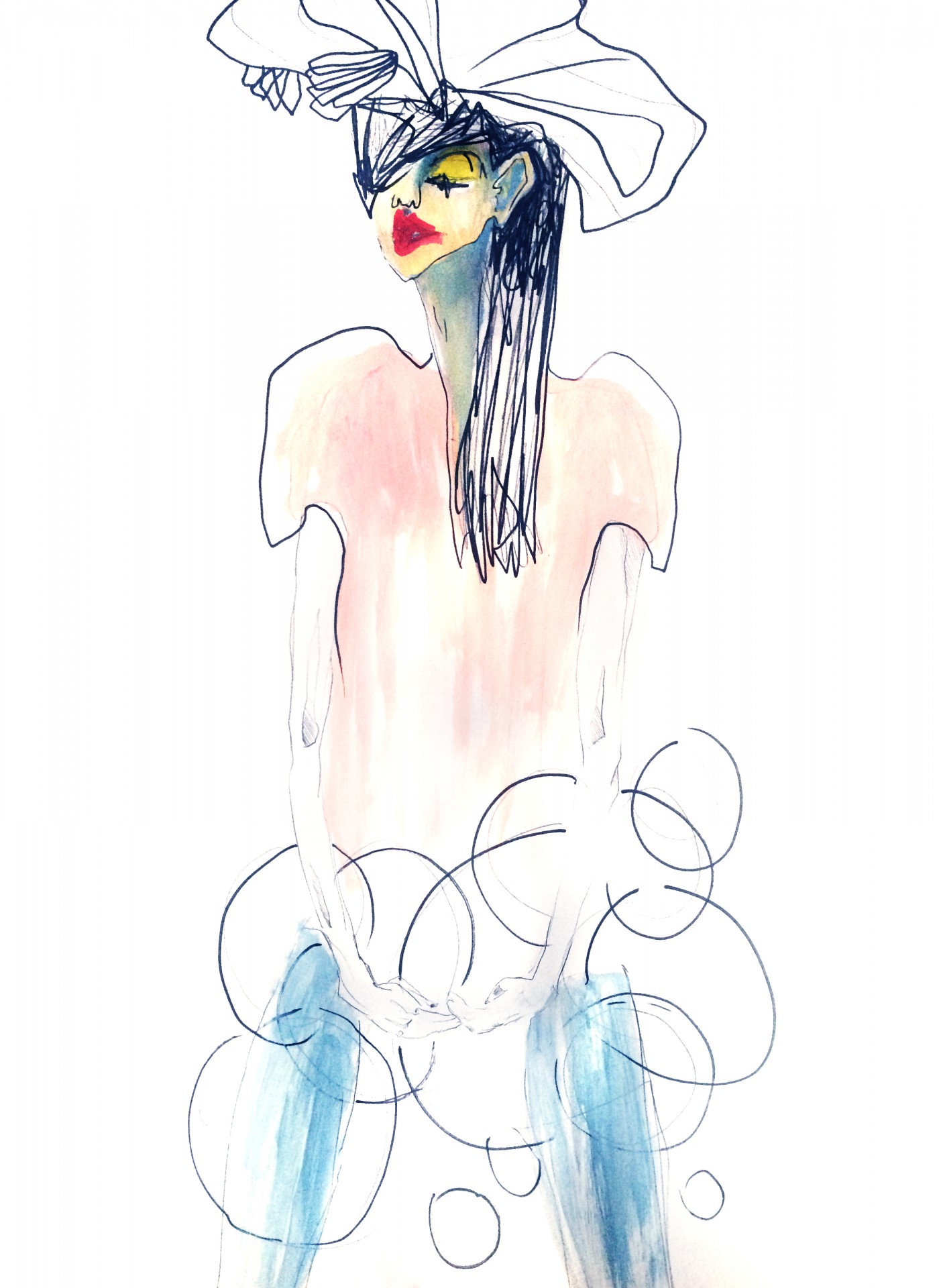 Of course, you won’t reach this point of realisation overnight. It’s taken me four months to even consider talking to my ex.

It’s been a process of regrettable rebounds and entire nights spent Facebook stalking to reach this point.

There are songs that are banned from my iTunes – they’re now ‘the break-up anthems’ (Noah and the Whale’s Stranger and Our Window are two that spring to mind).

I endured drunken phone calls from him in the middle of the night and experienced the moments of sheer panic that life just couldn’t and wouldn’t go on without him.

I’ve gone through the reckless period of festival one-night stands, in which I learnt the importance of protected sex the hard way.

The feeling of guilt that first morning after, when you realise that you’ve passed the point of no return to what you had before.

The inevitable rebound, where you fall hard and fast for some guy you met in a club and fucked, which was doomed to failure because come on, the how-we-met story was never going to be one to tell the grandkids.

We go through it all and the result is a whole host of break-up anecdotes and strategies passed like common folklore from person to person.

The way I see it, you can make as many mistakes as you want and listen to that break-up song on repeat – it’s all part of the process.

Embrace the opportunity to start afresh. One day you’ll wake up and realise that you really don’t give a shit anymore.

Why communication is more important than ever