Me, my girl and her guy 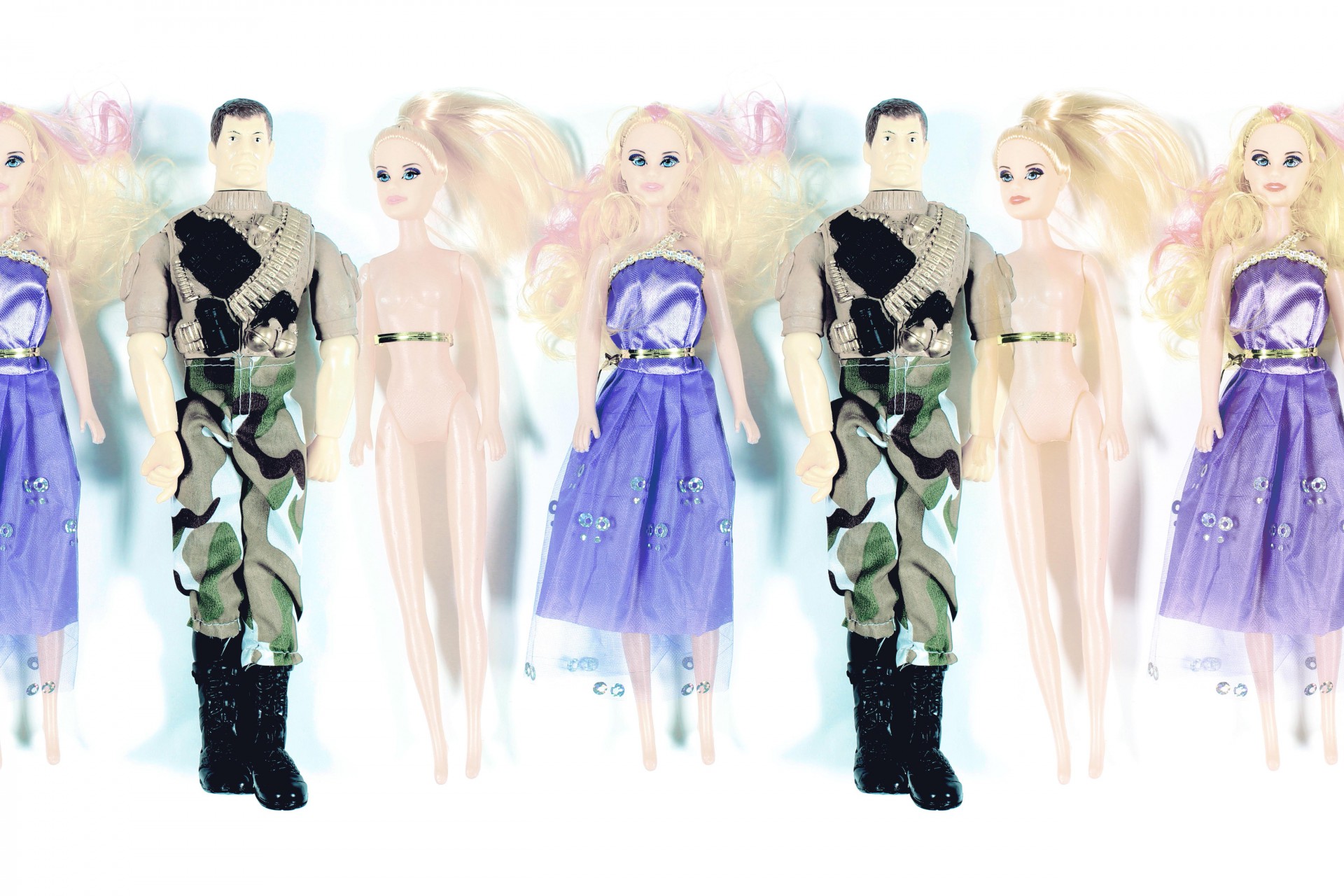 It’s a Friday night and my girlfriend and I decide to have a quiet night in at hers. We pick a film, get the snacks ready, dim the lights and snuggle up under a blanket on the sofa. We start to lose interest in the film and start paying a little more attention to each other. Things start to get heated when we hear what seems to be the front door open.

We stop. “I’m back”, is followed by a swing of the living room door. We look over and see her husband standing over us.

I know this may seem like an awkward situation, so let me explain. My girlfriend is married. Happily married to the man of her dreams. They have been together for about six years and live harmoniously in the east end of London.

Nothing is missing or lacking in their relationship, they are in love with each other, in fact, I’ve probably never seen a bond as strong as the one they have. She just happens to have me as a girlfriend as well. And he’s ok with it.

“What are you girls watching?” he says as we shuffle over to make room. He jumps in next to her, I pass the popcorn and we laugh about how lost we are in the film.

Telling my friends I had just embarked on a relationship with a girl wasn’t difficult, it wasn’t until I dropped the bombshell that she’d been married for two and a half years. Those eyebrows began to rise and I could see the smiles on their faces turn to frowns of confusion and the arsenal of questions followed…

‘So, are you in a relationship with both of them?’

‘Don’t you get jealous?’

‘How does the bedroom situation work then?’

‘Don’t you think she’s being a bit selfish?’

‘Don’t you feel like you’re being treated second best?’

Nothing was planned. A romantic endeavour was not an initial thought: we may have been attracted to each other but a relationship wasn’t something that crossed our minds. We met through attending social events. I kept bumping into her and her husband at different spots around London, so we eventually exchanged numbers and started talking.

After realising we shared the same quirky likes and interests, we began dating and after a few months of getting to know each other, we decided to stick a label on what we had. I was now her girl. I’m not going to lie, at first it was a bit weird for me calling her my girlfriend. At the end of the day, she was already someone else’s girl.

In some respects, during the early stages, I also felt as if I had to tread lightly around her husband and seek his approval.

They were allowing me into their lives and he was allowing me to share the person he valued and loved the most.

The thing that many don’t understand is that our relationship exists independently from her marriage, that’s not to say that her husband and I don’t hang out together. I have respect and love for him – we get on, I chill with him and sometimes all three of us go out together on a Friday night. It often confuses people when they see my girl kissing her husband and then kissing me.

The fact that she wants the same things for me as I want for myself: a career, to find a guy or girl, to settle down and be successful, is testimony to the amount she cares for me and when that person comes along I know she’ll be supportive. There’s no selfish intent. She hasn’t caged me or restricted me because we both understand the situation we’re in.

Jealousy hasn’t been an issue because we aren’t really jealous people and the idea of anyone feeling ‘second best’ just doesn’t exist. We have a mutual respect for each other and respect the status of both partnerships.

Trust is paramount. I mean there has to be a level of trust between a man and his wife for him to allow her to be in another committed relationship, and as complicated as it may seem on paper, in practice everything runs smoothly… smoother than any conventional relationship I have been in.

We hear more about alternative relationships in the media nowadays. From swingers and polygamists, to homosexuals and bisexuals, one by one we’re starting to shake off their taboo statuses as our views on relationships and values within them change.

I’ve even met another woman who is in a committed relationship with a guy and a girl which leaves me thinking that these new forms of relationships are starting to become normalised in society.

Luckily for us, everything is hunky dory in our ‘situation’ but I can understand how strange it may all seem as an outsider looking in and the irony of someone being in two committed relationships. Everyone has an opinion on our relationship. I’ve had positive and negative reactions but I’ve never let opinions change the way I feel.

Many ask me about the future of the relationship and the question of ‘what if?’ is a recurring theme; ‘what if she leaves you?’ or ‘what if her husband doesn’t approve any more?’ To that I say, ‘what ifs’ exist in all relationships and yes, we have future plans but our future is unwritten so we take it day by day.

I believe it’s the qualities within a person that we fall for and with each person possessing unique qualities, it can be easy for some to fall in love with more than one. I think it takes a certain kind of person to be able to handle a situation like mine and thankfully we possess the characteristics needed for two harmonious, interlinking relationships.