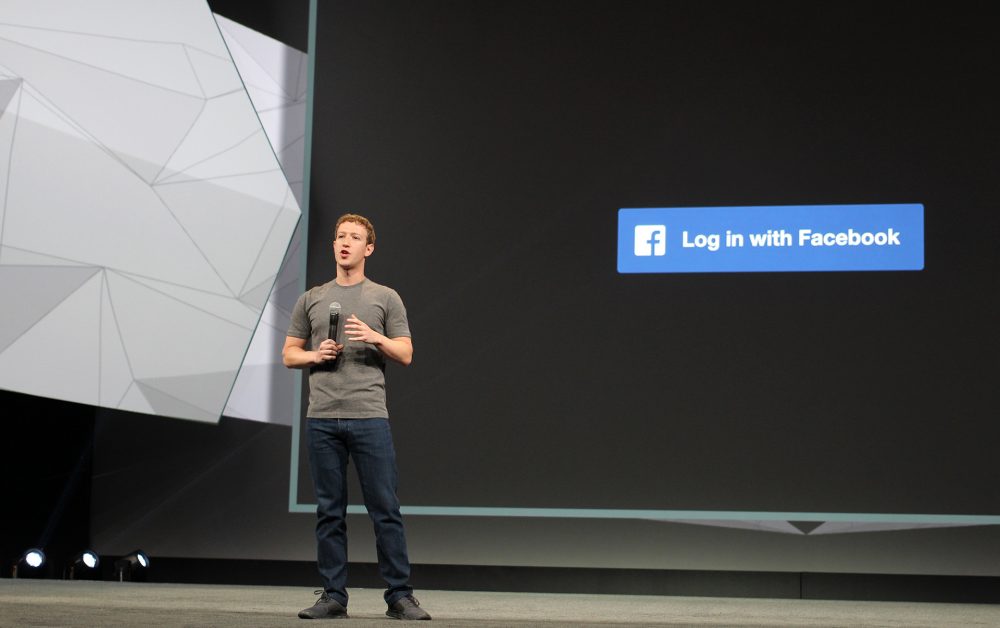 London’s creative and business communities have reacted angrily to news that another multinational company in the capital paid less tax than they did.

For the second year in a row, Facebook paid no UK corporation tax after the social media company reported a pre-tax loss of £11.6m for 2013, but its US parent made a net profit of nearly £900m.

This means that last year, small business owners and London school teachers paid more tax than Facebook did. Even an annual travelcard costs more than their tax bill.

Mike Joslin, founder of Organisec, who also advises MPs on charities, businesses and unions on the matter:

“I started my business from my kitchen table like millions of other people across Great Britain. Every day I go to sleep at night petrified about how I’m going to pay the staff, the bills and HMRC,“ he told Artefact.

As a small business owner, how does he feel about Facebook paying no tax for the second year in a row?

“It is rage-inducing that as someone who pays my staff the living wage and works damn hard over 100 hours a week, somehow my small company has paid more tax than one of the richest companies on the planet.

“The great injustice, that creates so much resentment, is that HMRC pursues small companies because big businesses don’t pay their taxes. It sends many firms bankrupt and maintains the stranglehold big firms have on the economy.”

Facebook UK staff also collected more than 1.5 million free shares, worth about £72.5 million based on Facebook’s current stock price – about £350,000 worth of stock per employee.

Facebook declined to comment but has said it always pays tax according to the laws of each country.

Chancellor George Osbourne has promised the government will take steps to crack down on offshore tax avoidance.