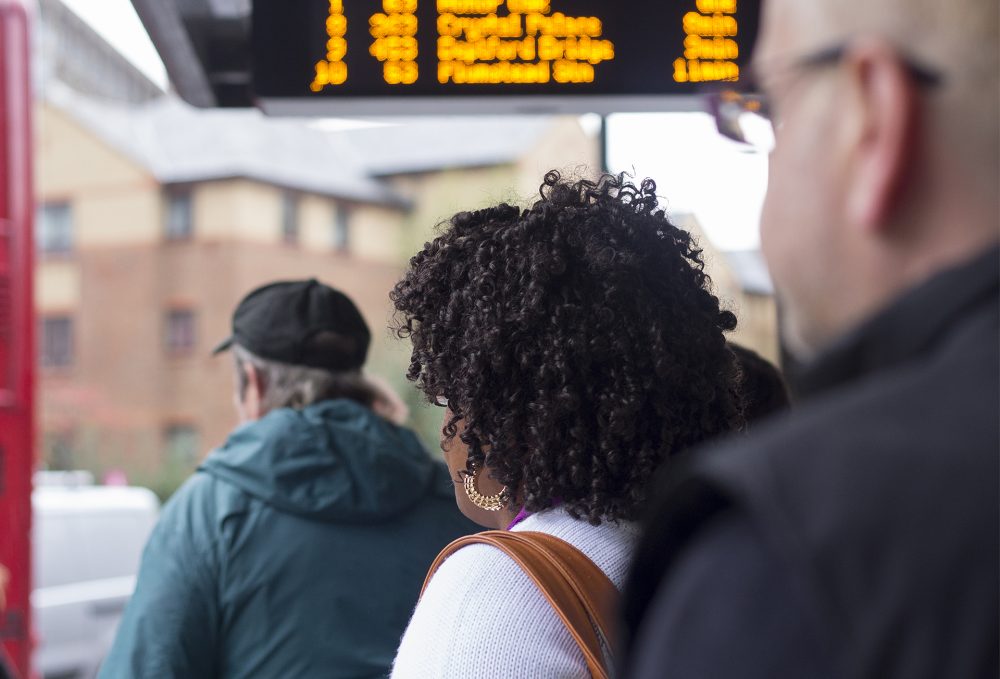 The creation of women-only areas on public transport could be a solution to end public harassment, a new research suggests.

A recent survey by YouGov and Thompson Reuters Foundations has found that women in London would feel safer in buses and tube carriages entirely dedicated to them.

The move is being considered by Transport minister Claire Perry, who last week said she’d be open to consider implementing women-only carriages on trains to minimise the risks of abuse to women on public transport.

Yet not all of London’s female population approve of these types of carriages, favouring an educational approach to teach people that any form of harassment is unacceptable.

Women only tube carriages shouldn’t have to exist! The simple solution is men keep their hands to themselves! #London

Women-only areas have been successfully created in various parts of Asia including Delhi, Manila, and Kuala Lumpur, whose transport system all ranked lower than London in women’s safety.

The British Transport Police (BTP) has been collaborating with Transport for London and associations, including members of the Hollaback movement and the Everyday Sexism Project in London to think of new ideas to prevent and tackle abuse throughout the system. Also, to convince people to report harassment crimes.

The BTP records only one or two reported cases of abuse per day from the 4m travellers using buses and tubes in London.

Assistant Chief Constable Mark Newton said: “We want people to come forward and report more. By reporting to us, we’re able to do something about it”

The survey follows the shocking video published by Hollaback on YouTube showing how often a woman is subjected to abuse during a 10-hour shooting session in New York. New York’s transport system is considered the best in the world.