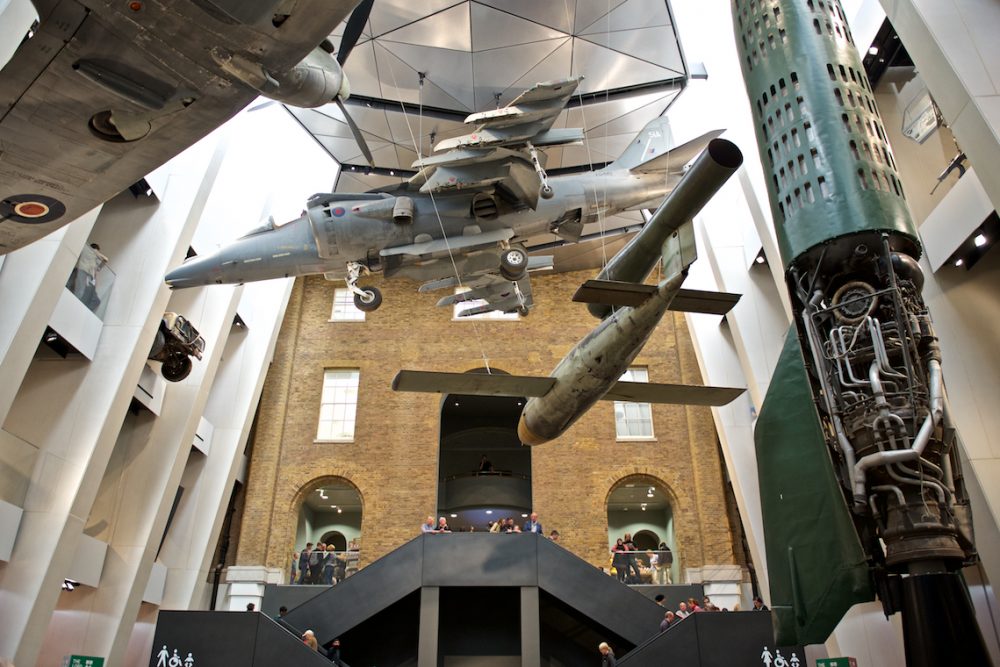 The Imperial War Museum’s Short Film Festival had a WWI theme this year, and marked this with a showcase of 35 films inspired by the museum’s collections.

Running until November 10, the festival features short films by both amateur and professional filmmakers, exploring the causes of war and conflict, and its impact on people’s lives.

The films focus on either the First and Second World Wars as well as the conflicts in Vietnam, Syria, Afghanistan and Ukraine. 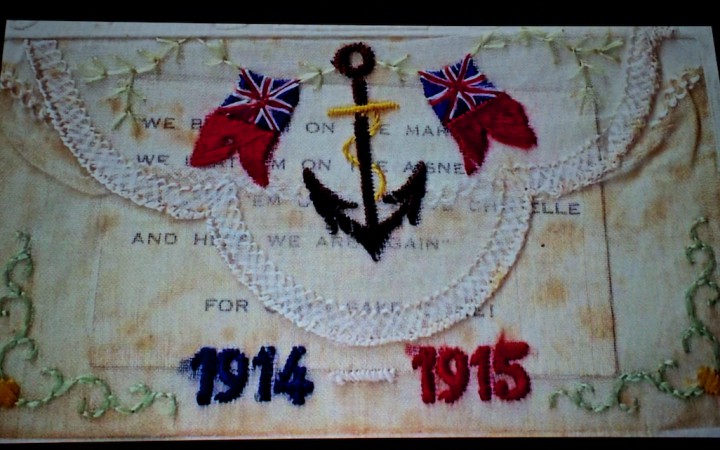 The films shown were a variety of quality. One which stood out was Battle Lines; set in 1916 it follows the struggle of Arthur, a deaf man who can’t join the British army.

Forced to stay at home, Arthur searches for his calling while being branded a coward by society for wheedling his way out of the war.

Battle Lines took the most unique approach to how war affects people’s lives and the cinematography was beautiful.

However, the film struggled to communicate the words and emotions of Arthur. While the images, script and concept were strong, the acting let the film down.

The film lengths vary anywhere from half an hour to one and a half minutes. For instance, twenty minute film An All Encompassing Light was about a long-term resident of Hiroshima who recalls the catastrophic events of the atomic bomb being dropped and life after the explosion.

This film focused on the theme of loss and painful memories, evoking emotion and empathy from the audience, as opposed to Blast by Ignatz Johnson Higham.

This was a two minute long film that was supposed to “present an imaginative introduction to the contribution that art and zoology made to naval battles of the First World War.” 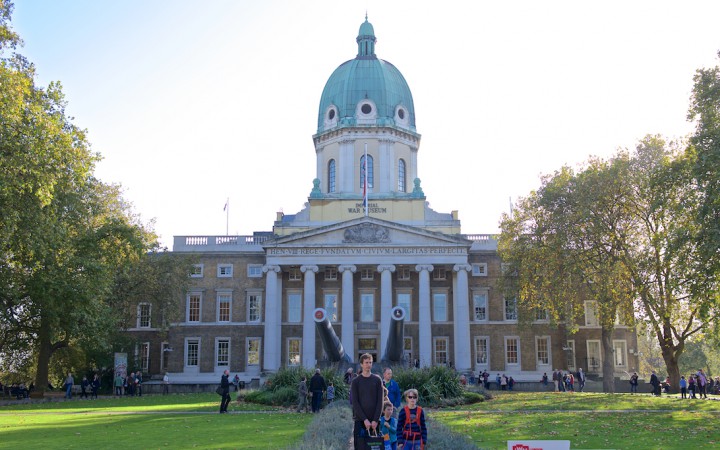 However, without the context of the programme, it would’ve been difficult to decipher what the two minute film was actually about in this particularly short animation.

Aside from the aim of the films to explore the causes of war and conflict and its impact on people’s lives, each film is in the running to win one of four awards.

The following prizes will be awarded; best documentary, best creative response, film that best responds to the festival theme (the First World War) and winner of the audience vote.

The judging panel, including journalist, author and playwright Bonnie Greer will announce the winners of the Short Film Festival in an award ceremony on December 1 at the Imperial War Museum in London.