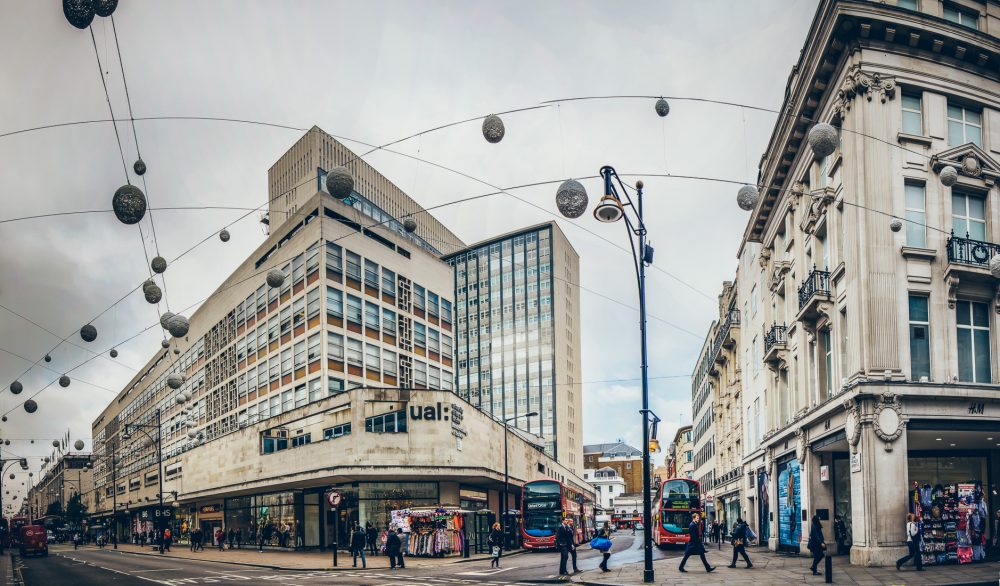 University of the Arts London has announced major development plans for two of its colleges, with at least one confirmed to be moving to a new location in London.

Nigel Carrington, UAL’s Vice-Chancellor, has announced plans to build a new creative hub in the Queen Elizabeth Olympic Park by moving London College of Fashion to the site.

He also announced intentions to explore a major development for London College of Communication in the Elephant and Castle area. Both projects should be completed by 2020, subject to funding and planning.

“These moves are part of UAL’s five year plan to make all of our buildings worthy of a world-class university,” said Carrington.

Students and staff at London College of Fashion have mixed feelings towards moving to Stratford, while some see it as being practical, others wonder whether the college, no longer being based in central London, will see its reputation suffer. 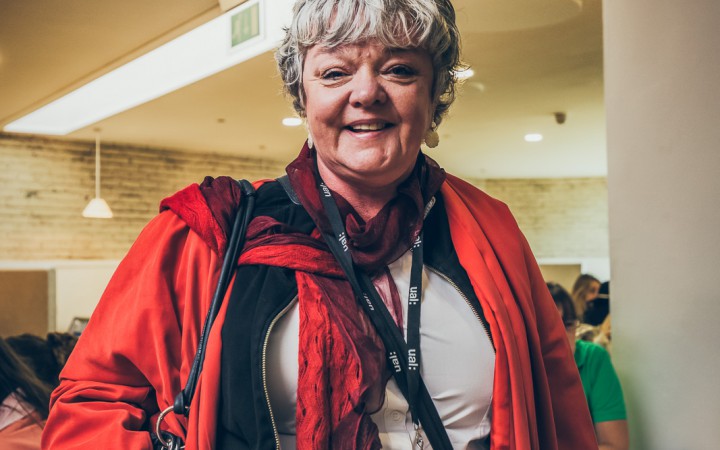 Catherine Fuller, Fashion Contour course leader at London College of Fashion said, “I think a lot of the staff are very happy about the move. A key issue the move would address is the need to provide affordable student housing and also affordable sites for staff.”

Blake Field, Fashion Marketing and Promotion student at London College of Fashion didn’t agree with the move, saying, “LCF being in Oxford Circus is a major part of what it is. Moving to Stratford seems disconnected. I wouldn’t like it.”

However, Cassia Blankson, Fashion Sportswear student at London College of Fashion believes that studying fashion should not be dictated by location: “I think it’s an amazing idea to move to Stratford. I don’t think future students wanting to study at LCF will be affected as fashion is everywhere.” 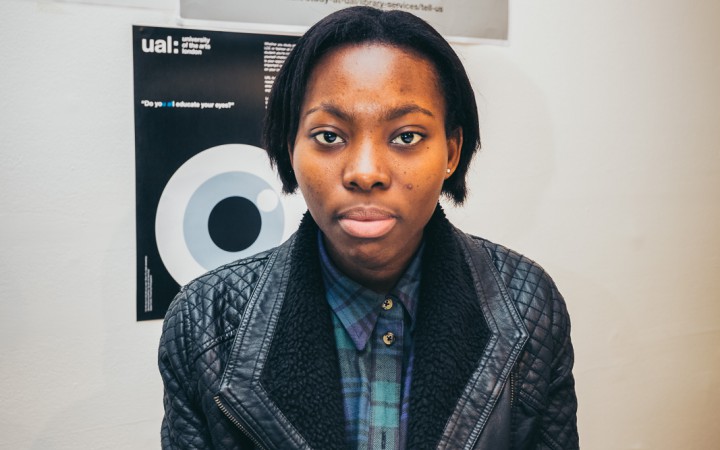 Priyah De Chairs, studying Graphic and Media Design at London College of Communication said, “I like the idea of LCC being redeveloped. It’s great news that the university is investing in our education.”

Pari Shamspour, studying Magazine Publishing at London College of Communication also agreed: “It’d be a good idea to redevelop LCC because at the moment it looks good on the inside but from the outside it’s just a plain tower.” 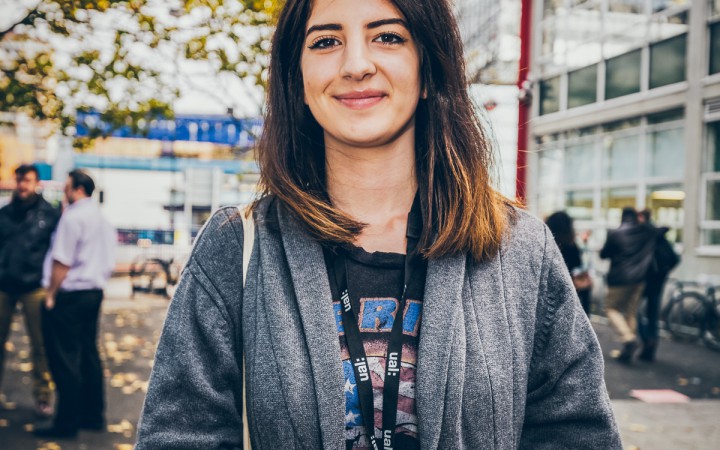 Jackson Jessop, the Head of Technical Resources at LCC said that the redevelopment could solve a lot of issues with the college such as the locations of workshops and areas designated for certain courses.

“I think we have a unique opportunity to get things right. Although the college is wonderful, some of it could be better, for example, navigating around the building is quite difficult,” said Jessop.

Speaking on the rumour that LCC may move to Stratford too, Jessop said, “Although Stratford might be glamorous and the place to be at the moment, LCC is firmly SE1 (Elephant and Castle). The heritage is here, the college is very much influenced by where we are. We’re very urban. The works, films and design that’s created here are very urban.”

Speculation is growing inside London College of Communication that a new development could involve the nearby shopping centre in Elephant and Castle, but while the UAL have yet to confirm the location, they believe it will almost certainly involve a new site. 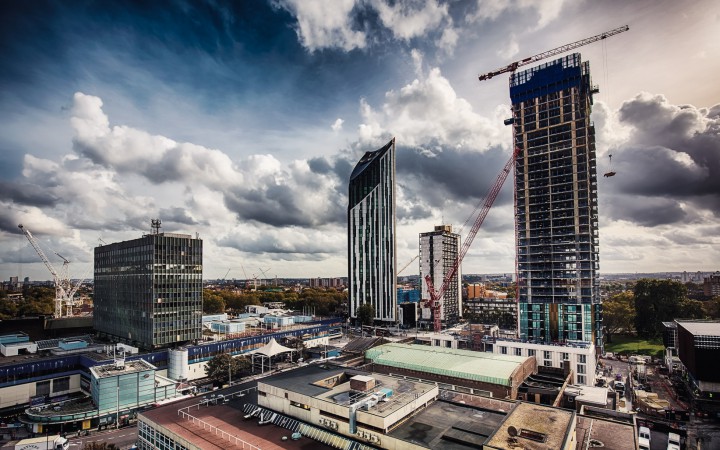 However, the funding and planning for the relocation and redevelopment of the colleges have not been confirmed.

Should the funding be approved for London College of Fashion, a design team will be appointed in early 2015. Planning permission would be sought in 2017 and the new site would be ready for occupation in 2020.

The schedule of development in Elephant and Castle will be confirmed later in 2014.