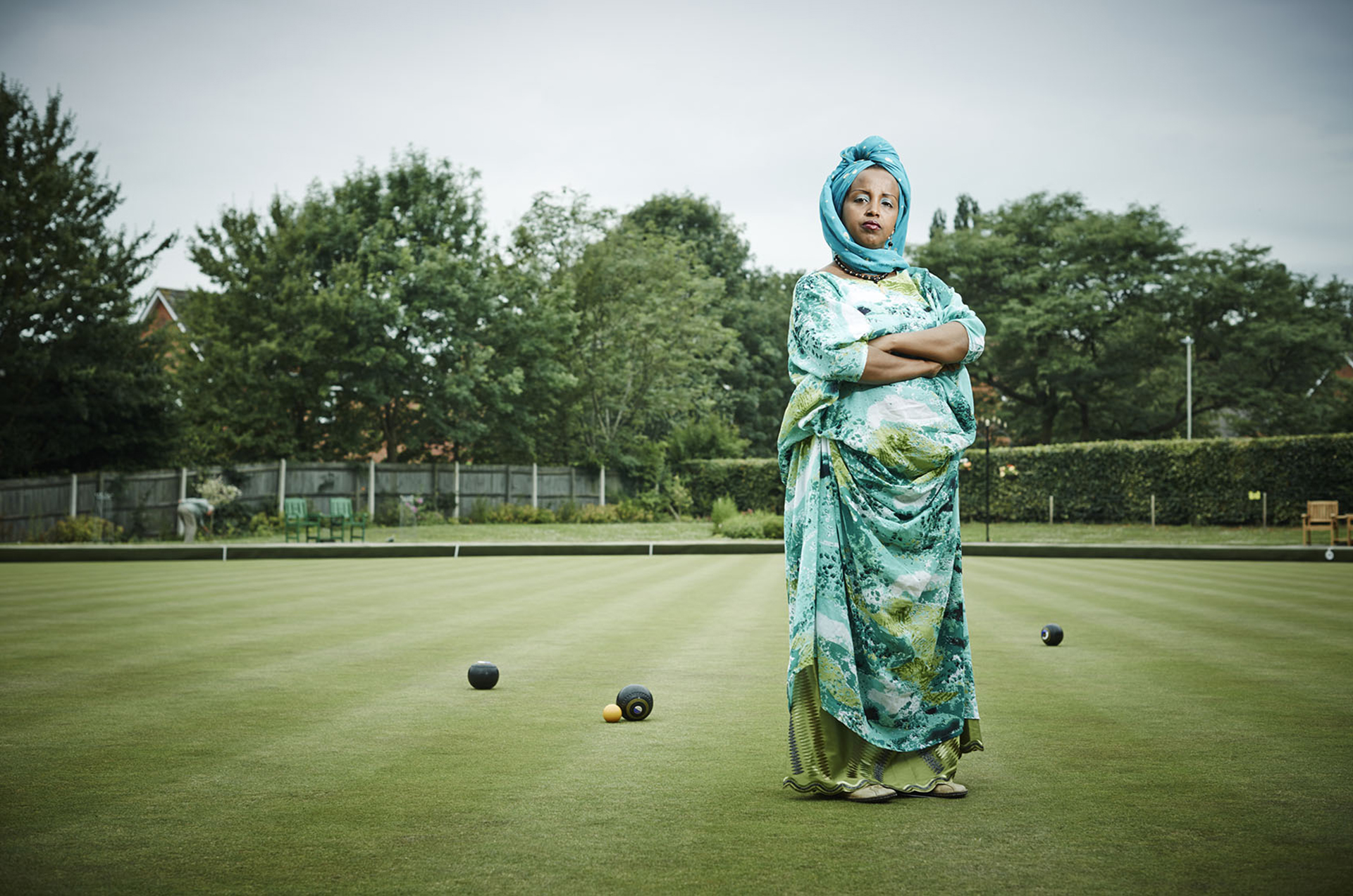 Immigration is a controversial issue and Leicester has become the first city to have a non-white majority; more than half of the top tweets with hashtag #MakeLeicesterBritish demonstrate an open mind for Leicester’s diverse culture.

Many tweets claim racism from Channel Four due to the racial essence of the footage shown in the programme, such as clips of local residents calling immigrants ‘coloureds’.

In an article for The Telegraph, Sameer Rahim calls the programme a “Big Brother style experiment [that] felt angry and manipulative.”

Harveer Gill, 21, from Leicester, called the C4 documentary a “poor representation of Leicester and the people who live [there].”

Gill, who has just graduated in criminology from the University of Westminster believes that a lot of immigrants in Leicester are doing the jobs that British people are no longer willing to do.

Attwood and Edkins said they have no issue with immigrants in their hometown.

#MakeLeicesterBritish is weird. Leicester IS British. They want it to be English. Those two things aren’t the same thing.

Its a sad reality that many Brits, out of sheer ignorance, frustration and fear, blame immigrants for their woes. #MakeLeicesterBritish

“There are too many immigrants here” says an Asian bloke (who came here as an immigrant himself) on #MakeLeicesterBritish.

Their opinions are repeatedly supported on Twitter. White British citizens have retweeted facts such as “5.5 million British people live abroad” and “immigrants are 60 per cent less likely to claim benefits than a British born person.”

Gill’s family migrated to the UK from India in the early sixties and his family believe that they have embraced British culture well.

Gill says, “there are the odd few that completely go against [British culture] and go along their own norms, but I definitely think the mix of cultures is healthy.”

Attwood, a freelance photographer and Edkins, a technical assistant, also stated their love for the mixed culture of Leicester, praising the curry houses and the festive Diwali show. They claim that they have greatly benefited from coming from one of Britain’s most diverse towns.

Photo by Phil Fisk for Channel 4