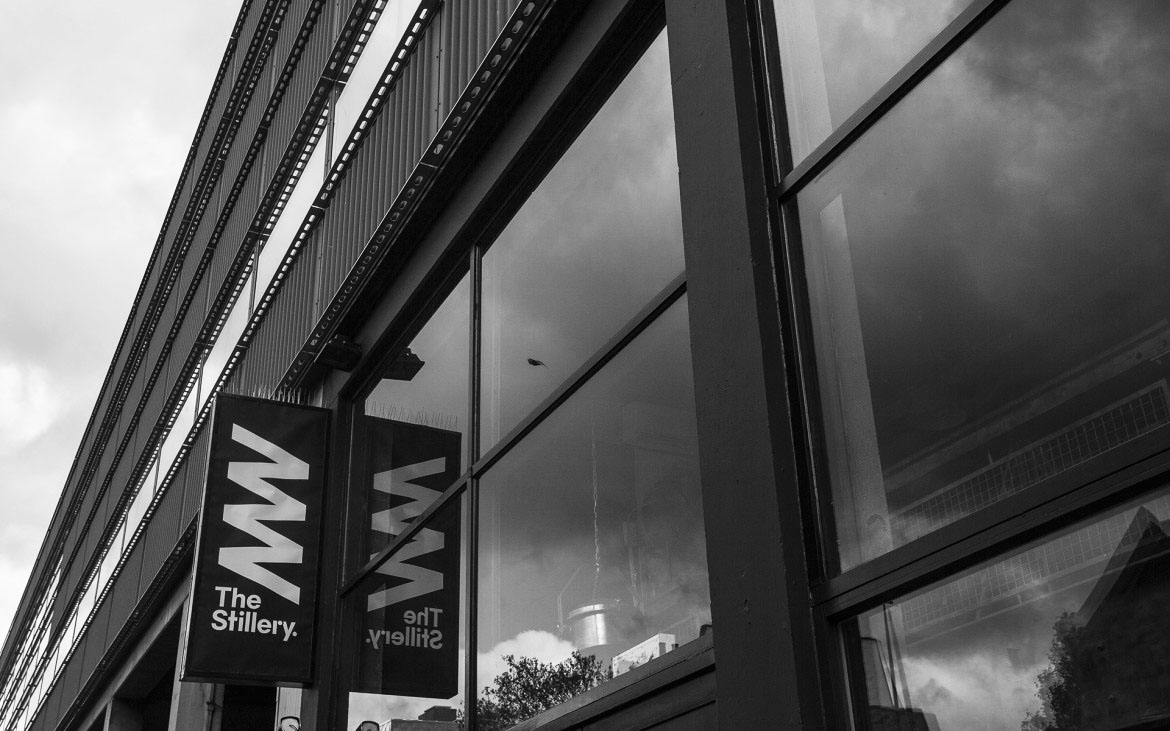 The owners of the popular east London venues The Old Blue Last and Birthdays are opening a new venue, The Stillery in Camden.

If you’ve ever been out in east London then Shoreditch’s Old Blue Last and Dalston’s Birthdays will be familiar names. The two venues, which have long been associated with new bands and great parties have both become staples of their respective east London territories.

It’s perhaps surprising to learn then that the owners of such typically east London venues have decided to open a new one in Camden, somewhere that’s more synonymous with grubby northern goths and naïve Europeans hoping to catch a glimpse of someone from Razorlight.

But maybe it does make sense. Camden’s been associated with music since the opening of its Roundhouse venue in the mid-’60s which has hosted acts including Jimi Hendrix and Pink Floyd.

Today Camden Town still retains an enormous amount of music venues for such a small area (Underworld, Barfly, KOKO to name a few).

Ross Allmark, head of the events team at The Old Blue Last and Birthdays explains: “I guess the first thing is that we didn’t want to open another bar in east London. It really felt like sometime last year the whole area reached saturation point and people were just opening bars in the east because that’s the accepted logic. Customers have started to experience launch fatigue.”

Which is probably true.

He says: “It would be arrogant to think that what works in Shoreditch or Dalston is going to work in Camden, so we sort of have to start all over again.”

The Stillery is located at the site of the former Record Club on Kentish Town Road, and for anyone who missed Record Club it was a super pricey member’s club, perhaps intended to compete with clubs like Mayfair’s former Bungalow 8 or Westminster’s Scotch of St James.

Camden was obviously completely the wrong place for it. And while The Stillery will uphold Record Club’s members only policy, membership will be completely free – anyone can sign up on the door.

Set across two floors, The Stillery – will according to Allmark – be: “a hang-out first and foremost, with so many great venues in the area it wouldn’t make sense for us to set up another space geared solely to live stuff.”

He also promised that “the live stuff will happen when something comes along that we really, really believe in.” There’ll also be a kitchen residency from London’s favourite chicken frier Mother Clucker, which is a pretty exciting prospect.