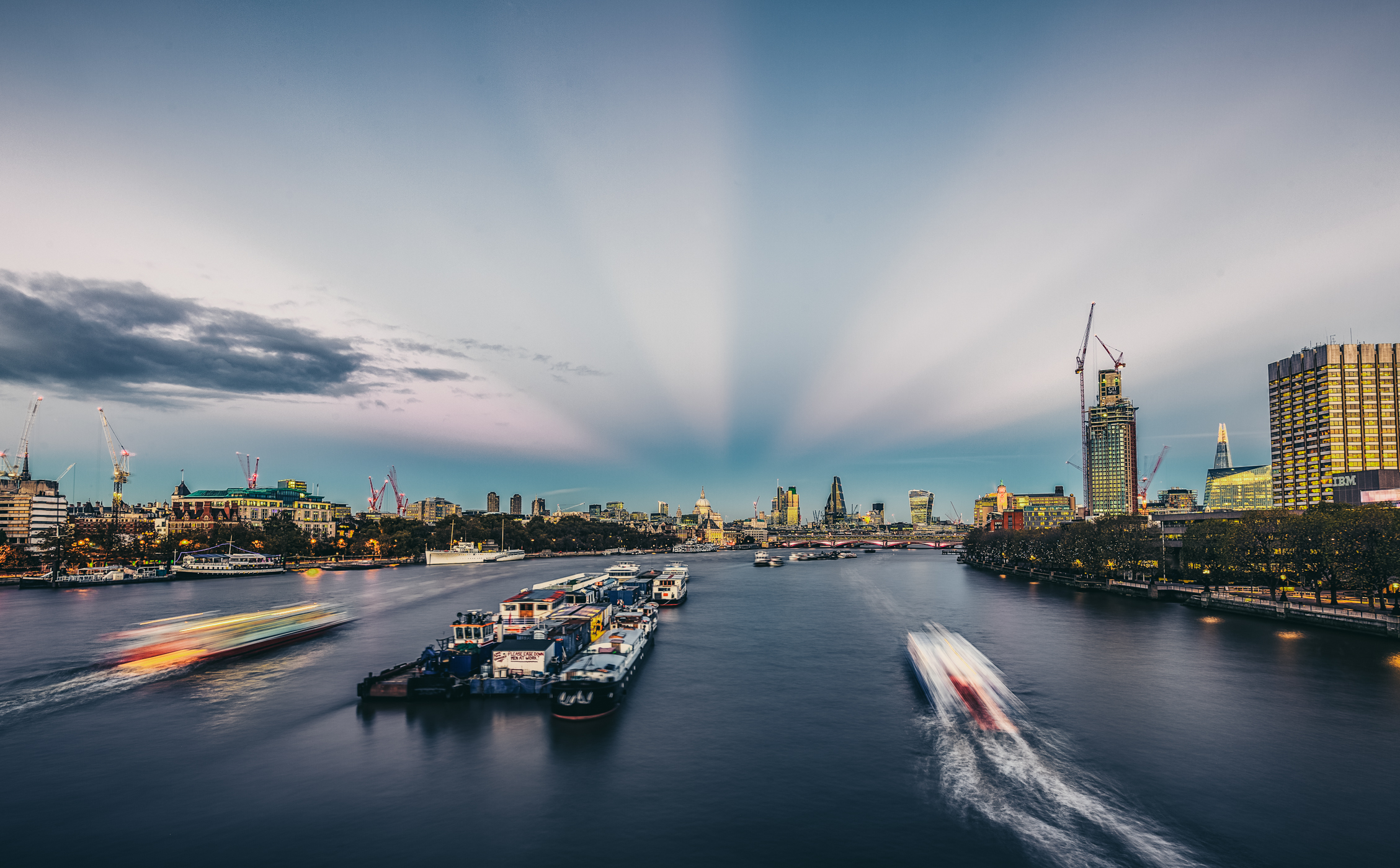 Plans for a Garden Bridge across the Thames have gained the support of Lambeth Council.

The planning committee voted five to two in favour of the new pedestrian-only crossing which will feature trees, shrubs, herbaceous plants and grasses.

The £175m project would see a new pathway linking the area around Temple Underground station to the Southbank, north of the ITV studios.

The Garden Bridge Trust is now seeking the approval of Westminster Council on the opposite bank of the river.

The Lambeth meeting was attended by actress Joanna Lumley, who lives in Stockwell and has been an active supporter of the project from the outset.

“What I love most about London is the Thames, and I believe the Thames is under-served,” she said. “This seems to be, as well as Millennium Bridge, a peaceful way of crossing [it] in peaceful quietness.”

Lumley was joined by the project’s designer Thomas Heatherwick, the creator of London 2012’s Olympic cauldron.

“This project is based around human experience… [it] is about creating new and extraordinary views of London framed by nature,” he said.

However, Labour councillor Sally Prentice said: “I’ve come to the conclusion that I can’t support the recommendation to grant permission.” She claimed that “Southbank is already highly successful” and in no need of regeneration.

Prentice argued that the potential for millions of people using the crossing could lead to overcrowding of the already-popular Southbank.

Despite cycle lanes being included in the original proposal, it gained the approval of Lambeth councillors as a pedestrian-only link.

Ms Lumley petitioned for this, saying: “Cyclists speeding over the bridge would stop it being a peaceful place to walk.”

Projections show that the Garden Bridge would become a major attraction and strengthen tourism in the Southbank and Covent Garden areas, but residents­– and media professionals– still question the need for it.

@ThamesDiscovery @Helzbels Its worrying. Can’t see a great NEED for a bridge there. and why no cyclists?! — Ian Brooker (@Ian_Brooker) November 12, 2014

If Westminster Council give the go-ahead, works would start next year and end in 2017.