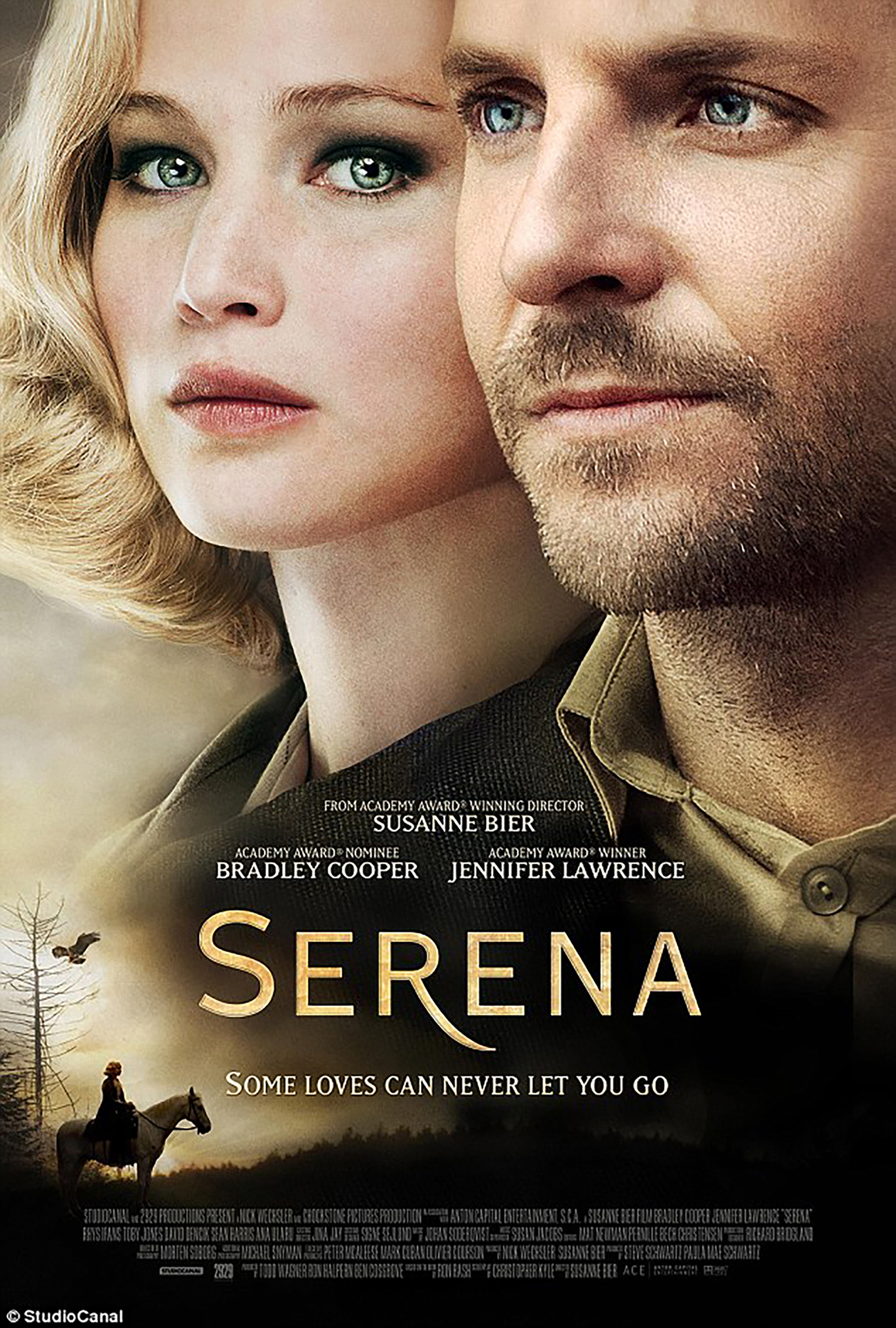 There’s something sad about a film that struggles to get released and it’s even sadder when the film isn’t even worth the long wait. Serena premiered at London’s BFI Film Festival last month, starring Jennifer Lawrence, Bradley Cooper and Rhys Ifans.

Cooper’s performance is decent as mild–mannered George Pemberton, who still has that gleam of ambition in his eye. What’s put to question is just exactly how far Pemberton will go to protect his livelihood against the townsfolk.

Upon meeting Serena, Pemberton immediately asks for her hand in marriage; she’s a charming young woman from Colorado, orphaned at the age of 12 after her family perished in a fire.

After disaster strikes between the couple, Serena begins to unravel, as does their timber business, leaving the movie with a rather Shakespearean ending.

Sadly, what could have been an episode of epic storytelling was lead by rushed scenes and flat character development. The Pembertons are the 1930s equivalent of Jay-Z and Beyoncé of the timber empire, sitting on their log thrones and getting plenty of splinters at the same time.

Shockingly, the sexual chemistry appeared to be lacking considering their dynamic in Silver Linings Playbook was enigmatic, hilarious and witty; so it may be down to poor writing on Christopher Kyle’s behalf and direction by Susanne Bier.

The initial stages of George and Serena’s relationship is skimmed over, with a rushed montage of their wedding and various scenes of them making love. Had this been executed differently, the so-called passion between the two would’ve been more believable.

Their relationship takes an interesting turn when it’s fuelled and torn apart by jealousy, selfishness and deceit.

Aesthetically, the film is perfect. Based in the Great Smoky Mountains (but filmed in the Czech Republic) the landscape is breathtaking as the mist billows over the trees and Pemberton’s timber yard. Serena’s lush furs and even Rhys Ifans’ bad boy cowboy John Marston–look appropriately portrays 1930s North Carolina – but without much substance to the story, it sadly reduces it to dress-up.