A year to forget for UAL Mens Hockey? 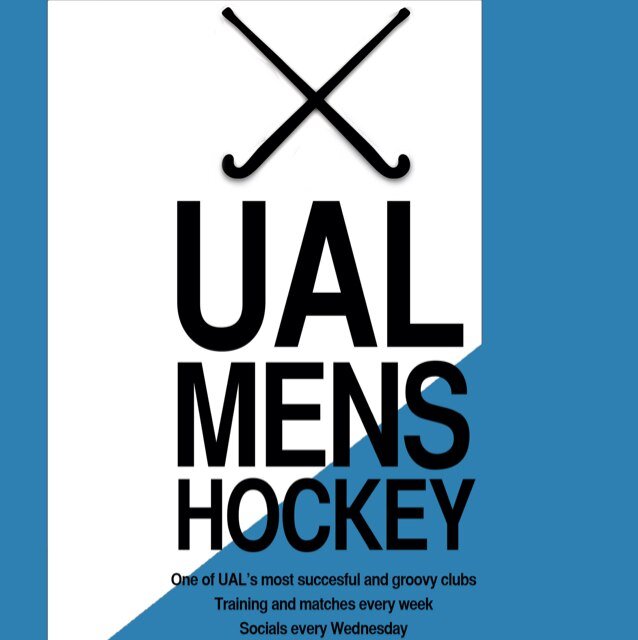 UAL Mens Hockey captain Jack Vicary has vowed his team are improving each week, despite a poor run of results.

Arts 6-0 away defeat at the hands of Imperial College London Mens firsts on Wednesday 12 November, marked a whole year in which the side has failed to register a league victory.

Vicary believes that the influx of newcomers to the hockey society this year, is a possible reason behind the disappointing form that’s been displayed by the side: “There are six or seven newcomers, one of which has never played hockey before. Our early season form may have been affected, as we have looked to build our team chemistry. This is normal for a team that has roughly half who have never played before.”

Despite the poor results, Vicary  remains defiant, and believes his sides performances haven’t fairly reflected their end results: “ Believe it or not, we have played very well as a team so far. The problem is we play well, but not well enough in a league this high up. I would wager the teams we play against have played together a lot longer than us.”

The last time the UAL Mens Hockey team won a fixture was in November 2013, and the captain, Vicary, is hoping that practice will make perfect, as the side look to conquer Kent Mens second team this coming Wednesday: “ It’s all about practice, and lots of it. Training is tough with such a variety of levels we have but we are improving week after week.”