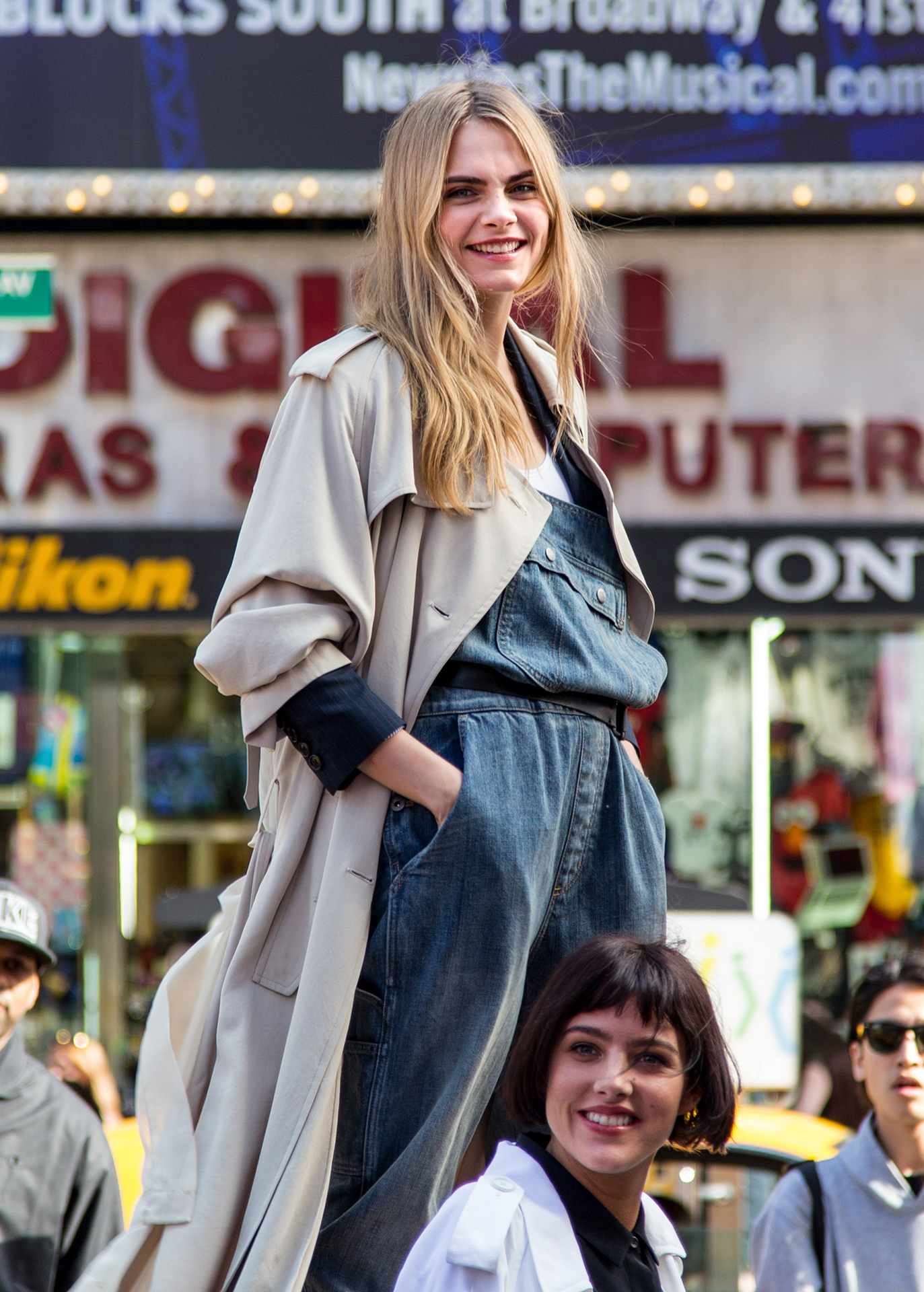 Cara Delevingne is, among many things, an animal lover. If she’s not modelling, acting or being snapped with high-profile friends, you might find her with her pet bunny Cecil.

Delevingne cares for all things furry and has launched a new art-themed animal campaign called #Art4Animals to celebrate pets and to eradicate cruelty.

Perfectly timed just before Christmas, Delevingne wants everyone to know that pets are for life and not just for good presents. Set up with her activist friend Sophia Kerrison, they aim to educate potential owners on how to best look after their new pets.

Partnered with online creative community Talenthouse and charity New Hope Animal Rescue, Delevingne has invited everybody to get involved.

She has invited creatives to submit animal-themed artworks and has already seen an exciting level of response. From illustrators to painters, members of the public have been submitting weird and wonderful designs that have a chance of featuring in the #Art4Animals exhibition in London.

Entrants are encouraged to invite their friends and family to vote for their work, as the most popular will automatically feature in the exhibition. Delevingne will sift through the other artworks and curate the rest of the collection.

“I’m concerned by the level of cruelty suffered by animals at the hands of humans, and I believe we have a responsibility to stand up against animal abuse, and help provide those animals who have suffered, a second chance” says Delevinge.

“I’m so excited to be teaming with Talenthouse to launch #Art4Animals and support the brilliant work New Hope Animal Rescue does in helping remove vulnerable animals from danger, particularly animals that have been turned away elsewhere. Owning a pet is not all about the ‘cute factor’, it involves a lot of time, love and money.”