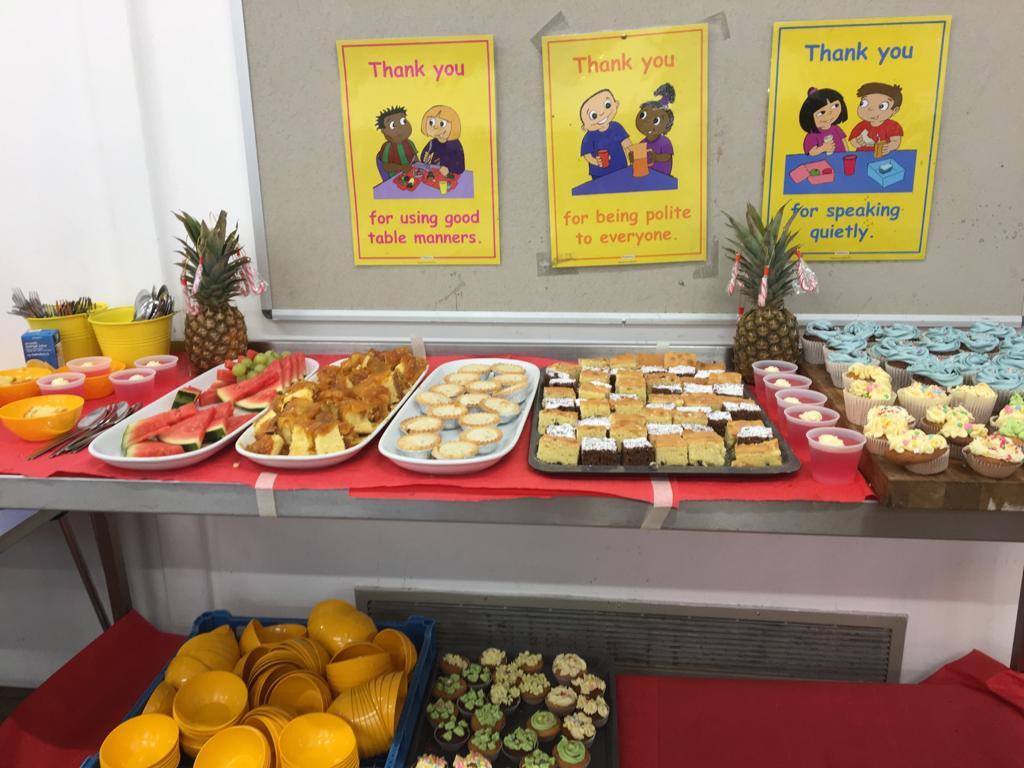 In 2016 the government put forward a ‘Healthy Schools Rating Scheme’ following Jamie Oliver’s campaign as the general public and health advisors did not believe much change has been made.

As the education system puts a heavy strain on school performance in core subjects such as English, Maths and science, would it be a better idea to incorporate nutrition as part of the science curriculum?

Students need to be able to interpret how significant the correct nutrition is to their bodies, as Jamie Oliver said: “We want to see health, activity and wellbeing factored in as well. It’s common sense. Several studies have shown that healthy lifestyles, including eating habits and physical activity, are associated with improved academic achievement.”

New rules have been put in place so that the sugar, salt and fat intake for children is monitored closely. Most schools kitchens in the U.K are controlled by agencies and catering companies.

his usually means the school is shown a set menu plan and if suited, they hire the company to take full control of all allergy and food safety requirements. 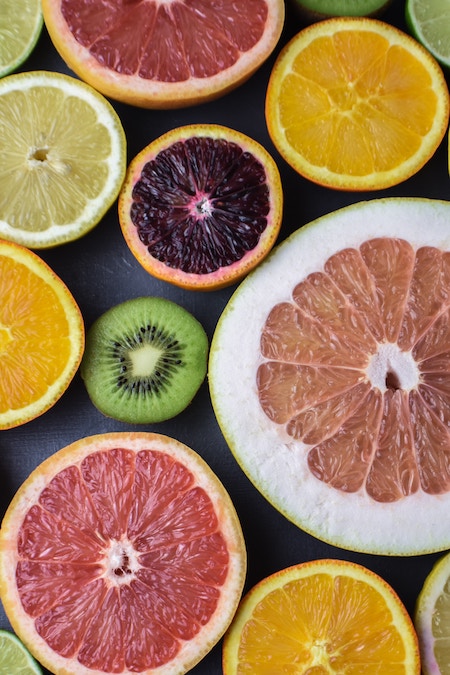 Most school desserts are now fruit based. [Unsplash: Miranda Fritz]

Chartwells Catering provide their services to a large number of schools across the country. Some argue that the school dining industry has improved for the better. Pauline Wallace, Chartwells business support manager, agrees: “It has improved immensely due to the vast sugar reduction. I believe children are able to concentrate even more. Most desserts are fruit based and everything we order is fresh and homemade. No processed foods are found at Chartwells.”

With changes and trends recurring in the food industry some children may require unique dietary needs. Chartwells has managed to include this in their new system. “In our special diet procedure, there is a vast explanation of how we deal with students of this sort,” Pauline explains.

“However, some parents may want an idea of how much food their children are consuming. We also have a portion control requirement for each child so that they are eating enough and not overeating.”

Some parents have argued that the new dietary system in place for schools is taking away tradition as the kids from the years before had no major issues. Pauline said: “There is not anything that I miss from the old the school meal plans. There is far more quality control for the students. The fats, protein, sugars, salt and carbohydrates are all densely moderated.”

Nonetheless, they are usually associated with negative connotations regarding taste. Chartwells have come up with an efficient problem solver to this. Instead of making complaints to the school, Chartwells handle all requests and suggestions personally. Their new system is a “special diet request form” which can solely be completed by parents or guardians.

Over time, school dinners have progressively become healthier for children within schools. Contemporary diet plans mean that all students are included in the strive for healthier living. Unfortunately, a small number of schools continue to serve students meals that are too high in sugar and full of processed ingredients.