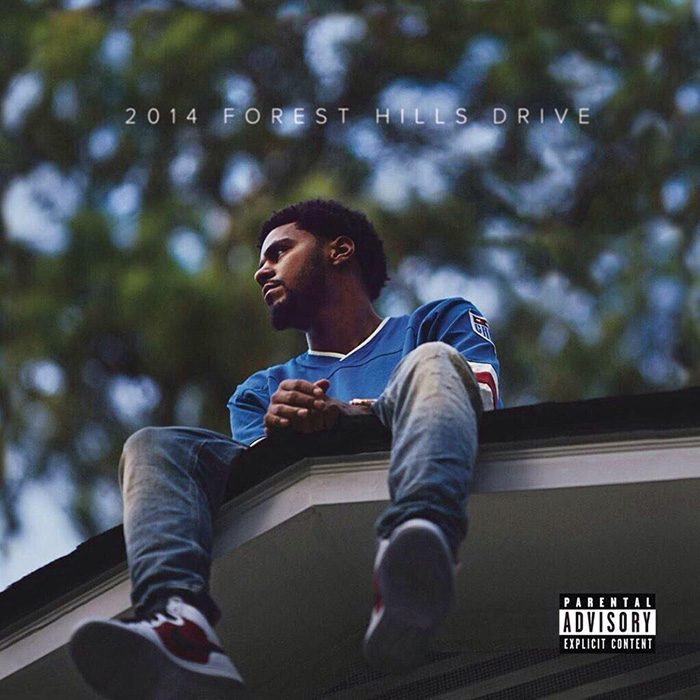 In an unexpected move, US rapper J. Cole has announced the title of his third album 2014 Forest Hills Drive, without any word of him even working on a new project.

Pulling the same stunt as Beyoncé with her surprise 2013 release, 2014 Forest Hills Drive will have no singles and is his third release by Jay-Z’s entertainment company Roc Nation. The album’s release date is December 10.

Aside from a few guest appearances, a heartfelt tribute to Michael Brown – a teenager killed by a police officer sparking the Ferguson riots – and promoting his Dreamville signee artist Cozz, 2014 has been a quiet year for Cole.

Set to be released the same day as Lil Wayne’s Tha Carter V, December is looking to be an interesting month for hip-hop fans who may be also eagerly anticipating a release date for Kendrick Lamar’s latest album.

Accompanying the news of his new album is a seven minute documentary which travels through Cole’s life from his first rap cypher in high school to fulfilling his dreams as a rapper, whilst staying grounded with family and friends in his hometown of Fayetteville, North Carolina.