A life of poverty for the under-25s 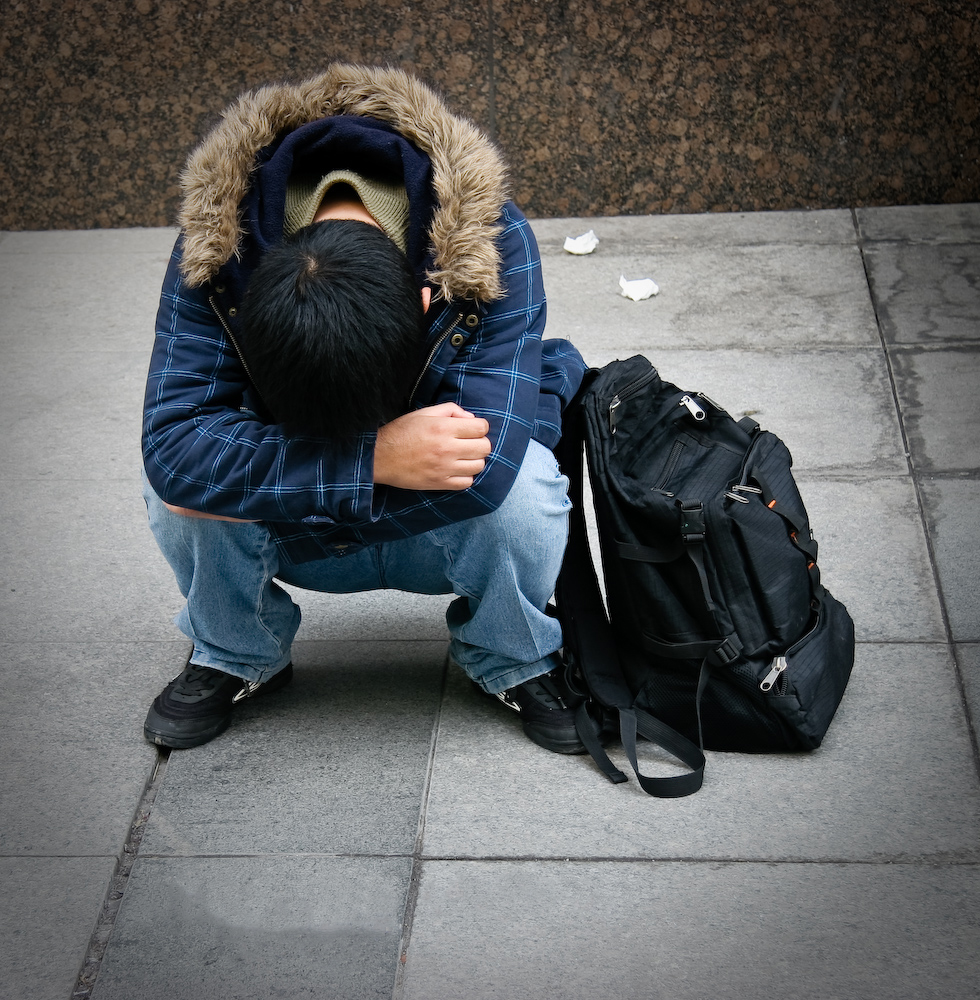 Being in a job doesn’t always mean an end to poverty. [4wallz]

In Britain, young adults and people at work are now more likely to live in poverty than pensioners, due to an increase of zero-hour contracts at the workplace, according to an influential study.

In its Monitoring and Social Exclusion 2014 report the Joseph Rowntree Foundation (JRF) says that a growing number of families with work contracts are now living in poverty, which means if unemployed people want a job, there’s no longer a guarantee of improving their standard of living.

The rise of part-time work – especially zero-hour contracts and low-paid self-employment – runs parallel to the increase in the number of under-25s living below the poverty line.

Employment is close to a historic high because of the quantity of part-time contracts, yet young people are struggling with falling incomes and high housing and food costs.

James Tool, a student at the University of the Arts London said: “I worry enough about even finding a job, now I’ve got to worry about poverty and finding a job which pays the living wage. That’s difficult.”

The prevalence of zero-hour contracts and part-time work has contributed to the current situation where two-thirds of unemployed people last year went into work and were being paid less than the National Living Wage.

Alison Garnham, chief executive of the Child Poverty Action Group, told The Independent: “This comprehensive analysis paints a bleak picture. Families have long been told by politicians that work is the answer but are finding that it isn’t. As long as the only work they get is insecure and low paid, they will continue to face hardship and financial misery.”

Anna Leafer, studying at UAL said: “I’m quite shocked by these statistics, I guess it doesn’t really sound great for us because as soon as we’re done with university we’ve got to go and find jobs. The idea that I might have a job upon graduating which doesn’t pay enough for me to actually live is scary.”

Previous studies by the JRF have shown pensioners were the age group with most poverty. However targeted policies for pensioners have seen poverty decline to an all time low. The over-65s now have the lowest poverty rate of any age group.