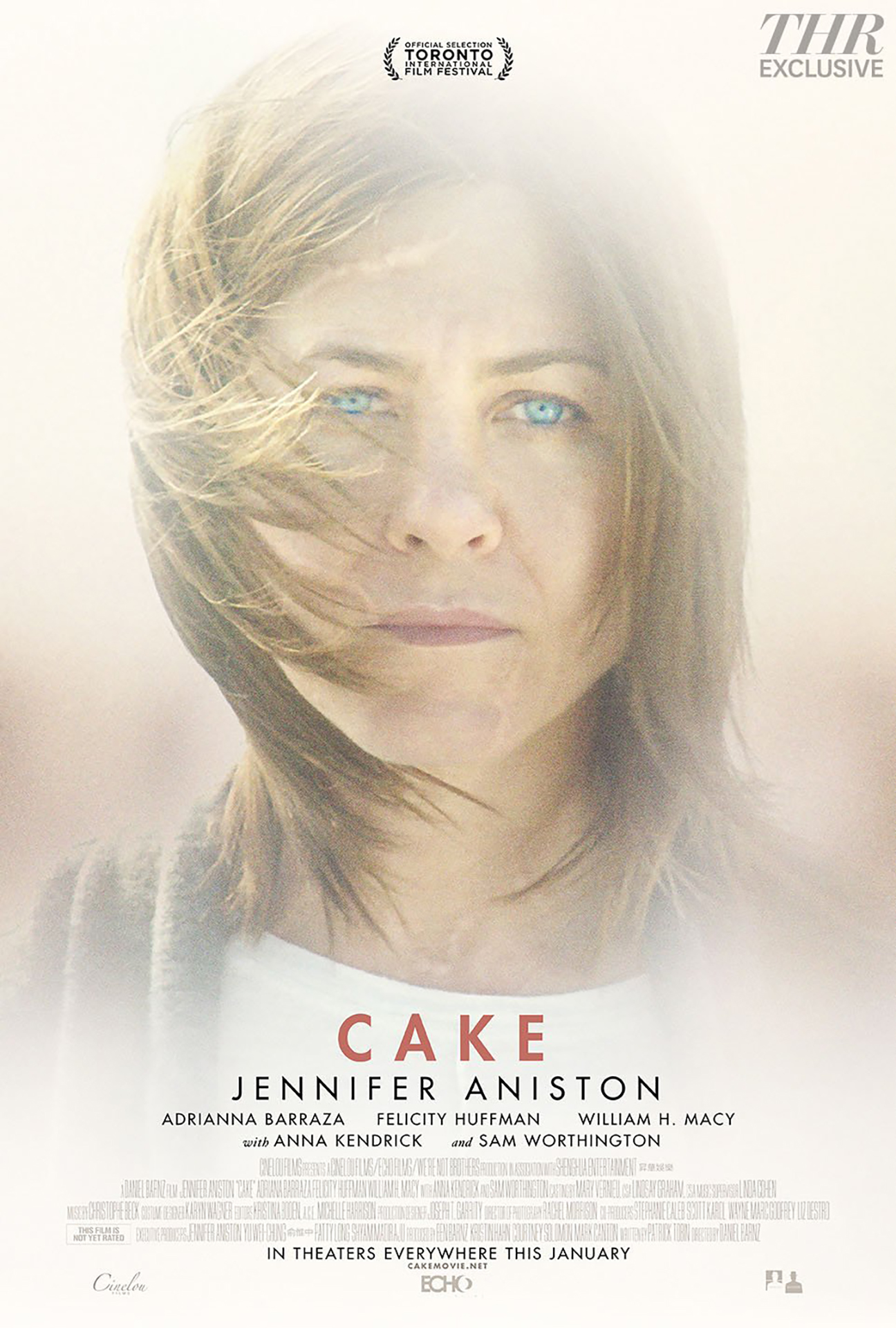 Former Friends darling Jennifer Aniston has struck a balance with her career by testing herself as an actor in a new, serious, role that’s creating Oscar buzz everywhere.

Known as one of the powerhouse females in the industry – Aniston’s physical performance in Cake (out next year), shows her play Claire Simmons, a grief-stricken divorcee reliant on painkillers and gulping down lots of pills after a car accident that killed her child. Her character forges a close bond with a widower (Sam Worthington) over the death of his wife (Anna Kendrick), who committed suicide.

Unlike her famous character on Friends or her other rom-com roles, the dark comedy film has the 45 year old actress transformed into a make-me-ugly career move that helped the likes of Charlize Theron bag an Oscar for her role as serial killer Aileen Wuornos in the film Monster (2003).

Aniston said she talked to people who deal with such chronic addiction problems, who could “walk me in that walk”.

The film received a standing ovation at the Toronto International Film Festival Premiere, with Aniston’s performance being the talk of the town on social media.

After getting buzz for her anti-make-up attempts, she told TIFF: “It’s the farthest and most challenging part from anything I’ve ever done, and also one of the most rewarding and fulfilling. I don’t know if I would have been able to do it five or ten years ago. But I was ready to challenge myself.”

The A-list actress has definitely proven that “we don’t always have our high heels, hair or make-up on” to do the job she does best.

You can see the trailer here

Cake is coming to UK cinemas in January 2015