Brunel University teams up with UNICEF to prevent abuse in sports 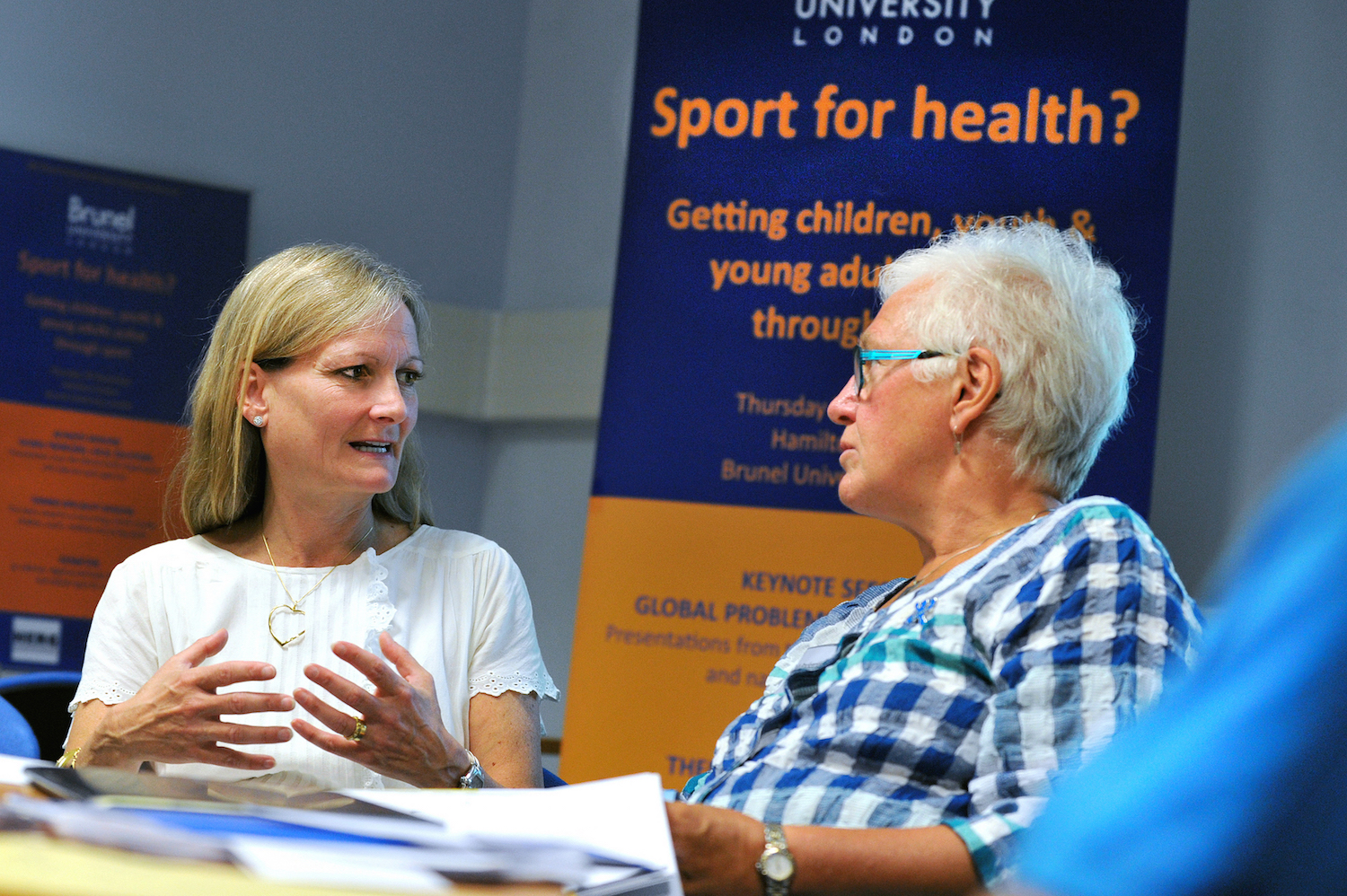 Brunel University is working with UNICEF on a new project that aims to stop abuse, discrimination and bullying in sports.

The Safe Sport International (SSI) is an initiative that has been launched to provide assistance for sports organisations to tackle issues that might cause harm to athletes.

Celia Brakenridge, emeritus Professor at Brunel University London’s Centre for Sport, Health and Wellbeing, said: “I have worked in this field for more than 30 years. There’s patchy coverage of it around the world, but we now have enough science and evidence to press for a global strategy.

“The issue of focussing on athlete welfare is an idea whose time has come. There’s momentum for this beyond sport as well since more and more abuses have been highlighted in the media in recent months.  If we do not grab this opportunity now, the moment could pass.”

Susan Bissell, chief of child protection for UNICEF jointly developed the initiative along with Brakenridge, who said: “Soon after I started working at Brunel I noticed that the UNICEF researcher and child protection specialist Susan Bissell was coming to the University to do a seminar. I asked to meet her and we ‘clicked’. I proposed UNICEF should do work on child protection in sport as it uses sport programmes throughout the world to repair worn-torn communities and those ravaged by natural disasters.

“Susan realised that they were using sport uncritically and immediately understood that sport itself needs to be made safe. She subsequently commissioned me to lead a review team that prepared a report on violence against children in sport. She has remained in close touch and came to Brunel to help the meetings that set up Safe Sport International.”

SSI is expected to benefit students and the sports industry. “SSI would benefit everyone involved with sport as it will reduce violence and embed safe practices that prevent abuses of all kinds. The industry will also benefit as it will be able to invest in and sponsor sport in the knowledge that ethical standards inside sport are better. At the moment there are no guarantees about this and some abusive practices are normalised in sport in the chase for medal success,” said Brackenridge.

SSI’s main priorities for athletes and sports organisations is to offer; simple guidelines about what is and what isn’t allowed in terms of athlete welfare and practices, training and education to increase knowledge and emotional support for victims of violence and suspects.

Brakenridge said: “The next phase of SSI’s development is to set up our organisational structure, develop a web platform fundraiser to move the organisation forward, with a view to a formal launch during 2015. Scientific studies will also continue to make sure that the work of SSI is always evidence-based. Several of the SSI founders group are also part of a working group for the IOC de-drafting its 2007 Consensus Statement on Sexual Harassment and Abuse in Sport to widen it to encompass other forms of abuse as well.”

The project, which has not been formed fully yet, is expected to be launched at the end of 2015. 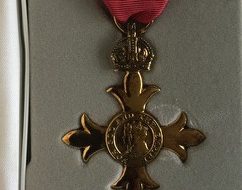