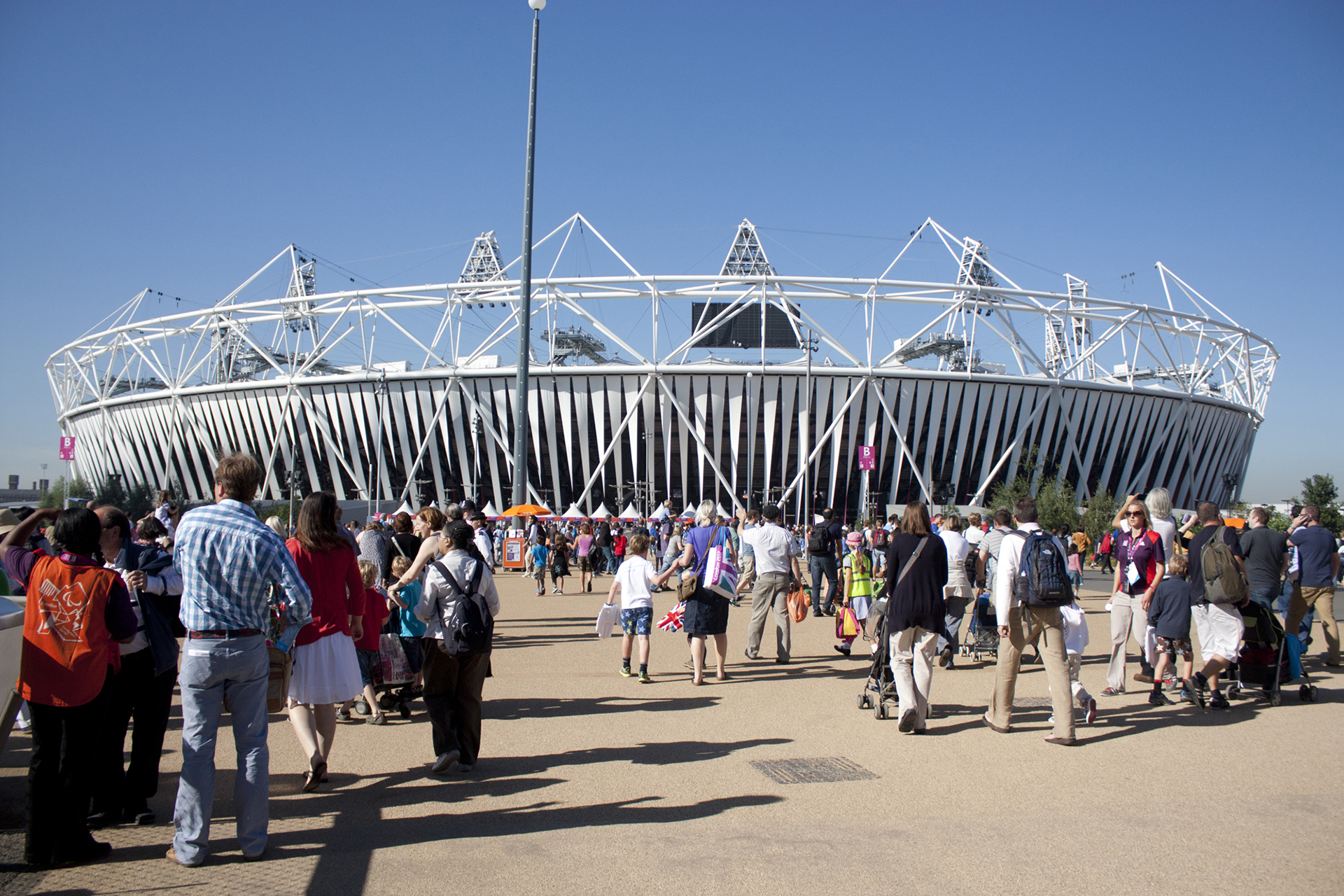 The government have granted £141m to the re-development of the Olympic Park in Stratford, which includes University of the Arts London’s (UAL) new campus for the London College of Fashion.

The government’s multi-million pound commitment to create a new education and cultural district on the Queen Elizabeth Olympic Park will enable London College of Fashion (LCF) to move to the new site as planned.

The plan was announced as part of a national infrastructure strategy that will help deliver the Olympicopolis vision.

Nigel Carrington, UAL’s Vice-Chancellor said: “Research on global challenges is increasingly beginning to emerge from the borders of art and science. This new creative approach is physically expressed in the university and cultural quarter at Stratford.”

UAL is one of the biggest investors in the quarter, alongside University College London.

Earlier this year, UAL had announced major development plans for two of its colleges, with at least LCF confirmed to be moving to a new location in London.

The new campus will be on Stratford Waterfront opposite the Aquatics Centre. The 32,000 square metre site will create a research and education centre for the global fashion industry.

It will provide widespread access to advanced fashion technology and a changing programme of public exhibitions. It is predicted that the scheme will create 3,000 jobs, 1.5 million additional visitors and £2.8 billion of economic value to Stratford.

It will also bring together London College of Fashion’s 6,500 students and staff in one location for the first time in the college’s 100 year history.

Shelly Asquith, president of the UAL student union, said: “Moving from six sites to one is a huge priority for LCF students, who are squeezed for space and resources. However, I would like to see the Government commit as many millions in to funding arts education as it does to capital development.”