The Third Degree: Confessions of a University Dropout pt 2 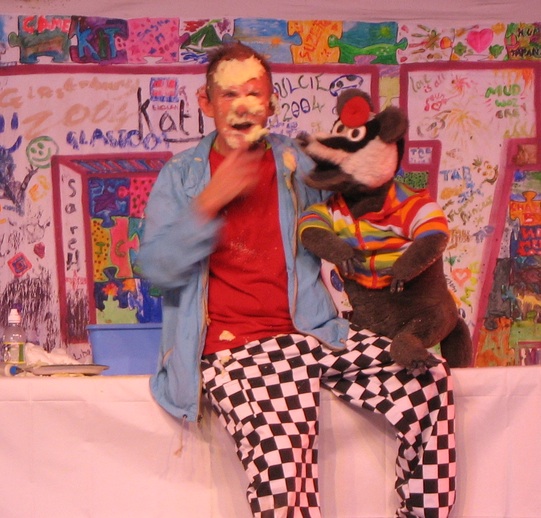 The accommodation warden was a self-styled Sheriff of Sussex, delivering the verbal warning like she was reading an arrest warrant. Apparently three noise complaints had been lodged, and “someone” (Mr. Charisma) had suggested illegal substances were being consumed in my room. I was about as popular as chlamydia amongst my neighbours, so decided to keep a low profile around halls in the weeks that followed.

Fortunately I’d met some fellow outlaws. We had Brighton at our feet and student loans to waste on bad things. So we did.

We spent our days and nights in dark rooms and dirty clubs, and our money on clothes, records, takeaways, booze and whatever drugs we could fit in our faces. Not your average student syllabus, but we were getting an education – of sorts.

One evening spent driving around the South Downs in a battered VW Polo ended with the four of us tripping on mushrooms in a field full of mutant sheep. “It’s some kind of experiment,” my friend Pete screamed. They were, obviously, llamas.

The following weekend provided one of the strangest memories of my time at Sussex. It was my first experience of The Volks, a no-frills seafront nightclub and Brighton institution, that played host to the most crusty and drug-fucked of the town’s wildlife.

The event itself wasn’t memorable – ragga jungle being served up to a throng of sweaty, dreadlocked ketamine enthusiasts. Being more of a sweaty ecstasy enthusiast at the time I wasn’t really on the level, but was enjoying myself nonetheless, chain-smoking fags and chatting Class A bullshit to anyone that listened.

Around 4am I stumbled upstairs, clocking an older face as I sat down. It was weirdly familiar, but one that had been punished by partying. Thinning hair, hollowed cheeks, saucepan pupils, and a nasal cavity that probably had a few stories.

How did I know this guy? My body was failing at basic motor functions by that point, my brain struggling to make the connection. I squinted hard at him through the fug of smoke. It’s not, is it?? It was.

SIMON BODGER. The man who, accompanied by a mischievous, mashed potato obsessed Badger, had me glued to the TV for much of my childhood. He was basically one of the family. What the fuck was he doing in this dive?

Battling disbelief and the dizzying effects of the pills I’d necked earlier, I stood up and wobbled towards him. He was the epitome of Z-list, but I was star–struck.

Approaching from behind, I grabbed him by the shoulders, kissed one of his huge ears and shouted “Everybody knows, Bodger loves MASHED POTATO!” as loud as I could.

Sweating, wild-eyed and clearly tripping balls, Bodger shrieked and squirmed out of my embrace, before running for the exit.

Confused and rejected, I made my way back to my seat. I guess he wasn’t that keen on mashed potato after all.