Dubai: This Must Be The Place

You might want to avoid celebrity news like bird flu, but every now and then you will overhear about some A-list party taking place in a luxury, twirling building in the Emirates, attended by oily gods and goddesses of capitalism like the Kardashians.

You might also hear about premier league footballers flocking to purchase villas on Dubai’s Palm Island. There’s no escaping the fact that the United Arab Emirates (UAE) is an intersection for global VIP culture: “Even Dubai airport is undeniably glitzy,” swooned a Daily Mail journalist.

Beyond its glittering facade and iconic architecture, the Western public know little about what goes on in the sandy hinterlands of the Persian Gulf.

There is no political culture, free speech is illegal and there’s no such thing as a free press, which ensures that we hear nothing about the livelihoods and opinions of the people who live and work there.

Photojournalist Isabelle Andarakis and her family moved to Dubai from Australia in 1994. Over the years the family has been commuting back and forth. Her mother is a musician and her father is the director of a marketing company, and Dubai is now their permanent home.

“When we’re in Dubai we keep ourselves to ourselves; my family aren’t fans of its culture. They are there to work hard and use the opportunities they wouldn’t otherwise have in Australia. They’ve done very well for themselves in the Middle East,” said Isabelle. 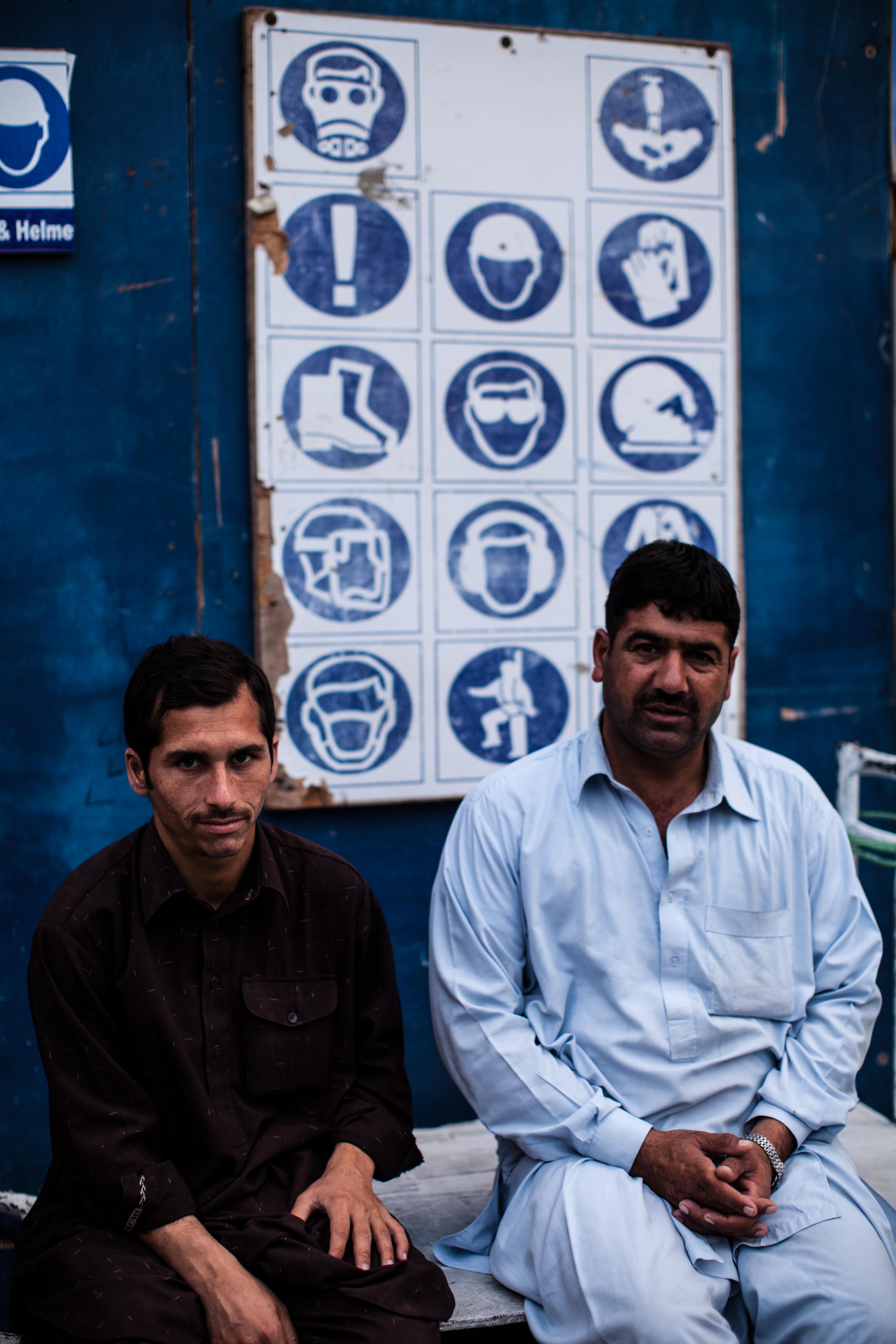 Far from meeting the democratic standards that would make it a modern nation state like Australia, the UAE’s institutions are entirely feudal and owned by an unaccountable medieval-style monarchy.

It shares the same methods of investment with neighbouring Qatar and they have similar patterns of capital flow. Both countries have developed into geographical zones for a global elite.

During the twenty years that the Andarakis family have been commuting to and from Dubai, the country has been through an exceptional change.

“When we first moved to Dubai, there wasn’t much around. It was a completely barren desert with just a couple of buildings. All of a sudden skyscrapers appeared, endless hotels and shopping malls. It seems like the Las Vegas of the Middle East. The more I go back to visit, the more I see just how materialist and consumerist the place has become; like a bubble that has risen out the desert.”

With a 2013 per capita GDP of just under $45,000 (around £28,500), the UAE is one of the world’s wealthiest countries. But the workforce is comprised of 80 per cent immigrants, who aren’t factored into the country’s population stats. Only 13 per cent of the people who live there are Emirati citizens with the requisite civil rights.

Unskilled labourers are imported largely from Southern Asia into a system where there’s no minimum wage or human rights. They receive an average salary of 700 dirham per month (£122). They’re often bound by contract to an employer who has the right to retain their passports.

A building mania is taking place in the UAE for the purpose of pulling in an affluent clientele from all over the world to come and buy property and spend money.

The Guggenheim museum is a world-class building project underway in Abu Dhabi, designed by leading architect Frank Gehry. Labourers working on the building are reported to have been exposed to long hours in sweltering heat, with no shelter or respite.

Outside the museum’s New York branch, American activists have made headlines protesting about the lack of workers rights. 130 prominent artists have vowed to boycott the museum unless the labourers receive a living wage and are allowed to unionise.

In 2010, 5,000 labourers working on the iconic Burj Khalifa went on strike and demanded a $55 pay rise on top of their $217 monthly salary. The government had them rounded up and deported back to Bangladesh, immediately.

When the BBC investigated the story they found the Burj Khalifa labour camps were overcrowded slums hidden from public view. Sewage was reportedly leaking over the camp, toilets were blocked with faeces and there was no access to running water.

Neighbouring Abu Dhabi, which has the second largest sovereign wealth fund in the entire world, while another nearby emirate, the inconceivably rich state of Qatar, is currently under pressure from the international community to improve conditions for labourers working on the 2022 World Cup stadia. 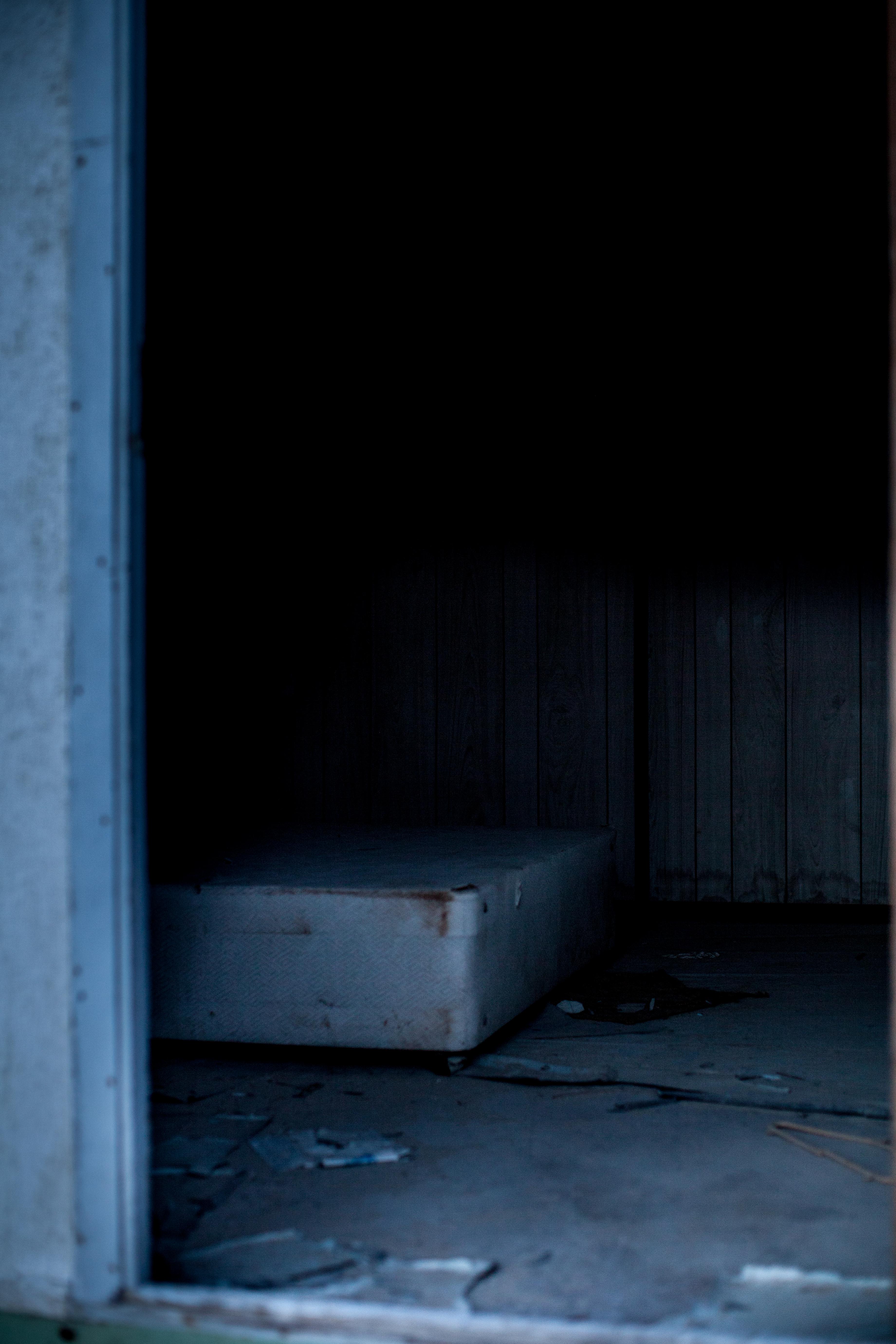 Isabelle believes the class system in Dubai is “completely unbalanced.” The social structure replicates that of the landed gentry across Europe before the Enlightenment in the 1700s: “It’s terrible to see the hierarchy; the need for mass consumption and the greed. Dubai’s economic miracle would not have been possible without its armies of poorly paid workers from the Indian sub-continent.”

She empathises with the labourers whom she says live in miserable conditions. “They arrive in the country legally on contracts, but claim they end up receiving salaries drastically lower that those they were promised. It’s a shame, especially when they have their passports seized upon entering the Gulf. This is a breach of their human rights and it’s a tragedy this happens in 2014.”

Isabelle wants to tell the story of the labourers in Dubai. But when she was working on this project, they were reluctant to speak. She suspects they’re afraid of getting in trouble with bosses and officials – the penalties for publishing truths about the conditions of the labourers are high.

For journalists like her, a degree of self-censorship is necessary when reporting the condition of the labourers to ensure that material is not seen to ‘deride’ the reputation of the state or ‘threaten the public order’; an fineable and imprisonable offence in the UAE.

In the Gulf, media is controlled by the government; the governments are the monarchies. They impose heavy censorship to keep the public in what Isabelle describes as the ‘safe zone.’

Dubai’s official citizens – a tiny portion of the people who live there and contribute to the economy – work in high-end government jobs and receive free education, food and energy.

They need only to spend their salaries on consumer goods in the shopping malls, in the clubs and hotels. For the rest, there is no democratic recourse and naturalisation is out of the question.

Between the global elite and the desperate immigrants exists a large expatriate culture comprising ordinary Western residents like Isabelle and her family; Britain alone contributes 100,000 professionals.

How do the expatriates respond to the dark side of this desert dream?

“It is a place where there are plenty of opportunities and plenty of money to be made, but every story has two sides. In Dubai, the culture is about being flash: spending your money and showing what you have. The youth spend their time exuberantly in clubs, drinking and shopping. Some work and others live off their parents. 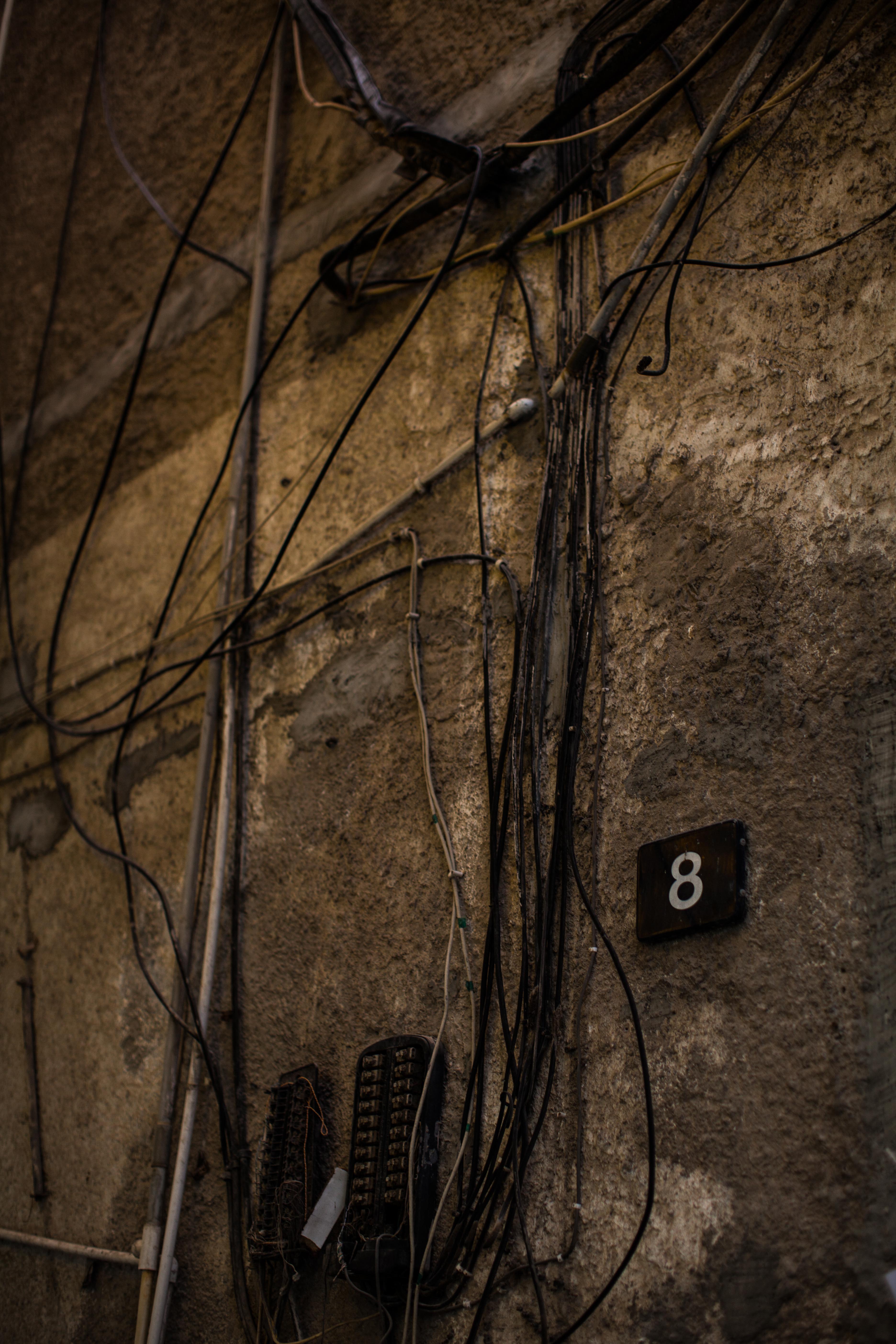 “I’m not so sure if anyone really does sympathise with the labourers or care about their human rights. People ignore the fact that they’re there. If they appear in any of ‘their places’ such as a shopping mall, you can feel the horrible looks they give them; it’s like poison.”

Not only are the UAE and Qatar well integrated into the global economy, but they’re also facilitating the neoliberal ascent of the transnational capitalists class (TCC) – a new phenomenon comprising a network of cross-border business projects, foreign investment firms, multinationals and other global alliances.

These relationships are forged above the heads of sovereign nations and share an ideology based on expansion and freedom from the constraints and regulations set by the state. TCC membership is expressed through exclusive clubs, lobby committees and elite schools.

To understand the new cultural values and moral attitudes developing with the global elite, we only need to hear the first-hand accounts of those like Isabelle who are witnessing this historic transformation.

Enlightenment values such as justice, reason and equality are replaced with need, desire and want. So is it ill-conceived to think of the UAE as a two-tiered country of greedy Arabs and oil sheiks forcing immigrants into serfdom? Isabelle doesn’t think so. “I hope the UAE improves the situation. It may be a slow process, but at least it will benefit those in need.”

She believes photojournalism is a way to enable people to see the real situation by “conveying the unseen and unspoken before all the beauty has been fractured and displaced.”

For her, the developments of the last few decades could have caused that irreparable fracture. “We’re staring into a world that has abandoned itself; is this when it all collapses? We’re now questioning if this is the beginning of a new dawn or the end of our time.”

By Zeina Saleh
10 Mins read
We go for a day out in Dubai to meet a group of Filipino workers who tell us about their lives.
AudioLife

By Lauren Gordon
1 Mins read
In this podcast, we talk to two journalists about getting into industry after university and their experiences so far.
21st-century trends