A Word On | Christmas food 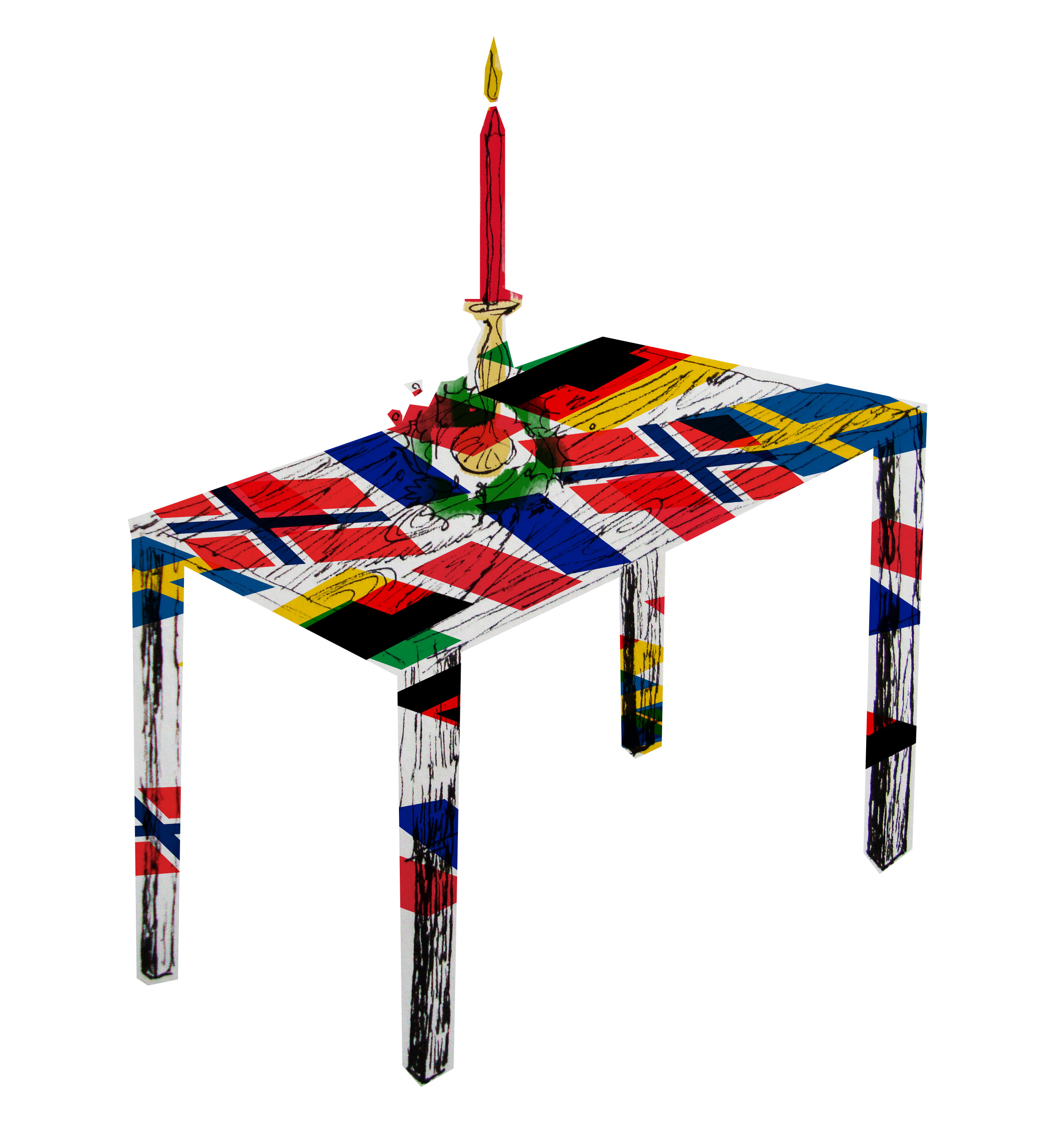 A December stroll around any of London’s shopping streets is physically exhausting, but when it comes to weaving through the various Christmas markets that pop up throughout the month, it truly is a delight for the senses.

It’s only when you walk through a food market that you realise how much of a tradition Christmas really is – wherever you go at Yuletime, you can count on something fabulous to eat.

In most of continental Europe the feast begins on the Eve, which is usually the main event – be it in Spain where jamón serrano and cold seafood are served in a traditional tapas spread to be followed by roast suckling pig or lamb, or in Italy where a traditional Christian meatless-feast of stuffed mussels and whole baked fish is enjoyed.

The Portuguese also stick to their religious traditions and celebrate with bacalhau de consoada – a dish of salted cod, potatoes, cabbage, turnips, broccoli and carrots. In Portugal, Yuletide is also the time of seasonal ports and cheeses, named after the towns they originate from. The French will feast on oysters, crayfish and the gorgeous delicacy of foie gras – served with quince paste.

However different the food, one common thing all over the world seems to be the sweets. Is there anything more decadent than a midwinter feast of dried fruits, nuts and expensive spices, baked into festive confectionery?

The humble mince pie is one of the few remaining quintessentially British Yuletide foods. The crust crumbly and messy, a pat of almond-perfumed brandy cream mingling with the heady mincemeat. They’ve been brought about by the crusaders, who’d seen meat dishes cooked with sweet prunes or apricots in the Middle East.

But it doesn’t stop there.

Christmas food always feels like an insight into a nation’s religion, history and symbolism.

The sugar festival of Christmas is joyfully cultivated throughout Europe – with the giant Italian cupcake of the panettone – rich in butter, booze and laden with raisins and peel, the French bûche de noël – a chocolate cake shaped into a log, Greek christopsomo – which translates to ‘bread of Christ’, Polish makowiec – pastry filled with poppy seeds, Portuguese bolo de rei – much like the familiar plum pudding with a symbolic broad bean baked into it.

But none of this seems to have anything on the mega-feast of the English Christmas Lunch. A magnificent roast of a whole stuffed turkey, the sauces, the stuffing, the trimmings is a true institution of a meal.

And then there’s the Christmas pudding – everything about it reeks of centuries of tradition. Its symbolic 13 ingredients combined before being brought with a magnificent flame into the room on the big day.

I walk among market stalls rich with Swedish gravlax, German Stollen, Italian panettone and British mince pies. Whatever the case, Christmas food always feels like an insight into a nation’s religion, history and symbolism – traditions in which to relish while they’re still around.