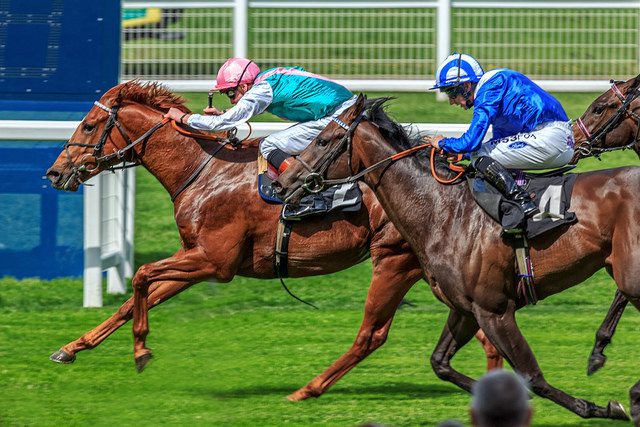 If you were asked to  describe a typical racegoer you might think of somebody who is middle-aged, fond of his or her Barbour coat and generally middle-class. So not necessarily the average student.

The average age of those who attend race meetings, according to the Great British Racing Annual Review 2012, is 48 so it is crucial for racing, the second most popular spectator sport in the UK, to attract younger people who would form the next generation of race goers.

Significantly the organisers of the big race meetings have not forgotten students, nor the fact that they are often short of money. Most racecourses, such as Goodwood, Newbury, Aintree and Exeter, offer discounts for students with a valid NUS card. Epsom offers a staggering 50% off when you show valid student identity on the day. 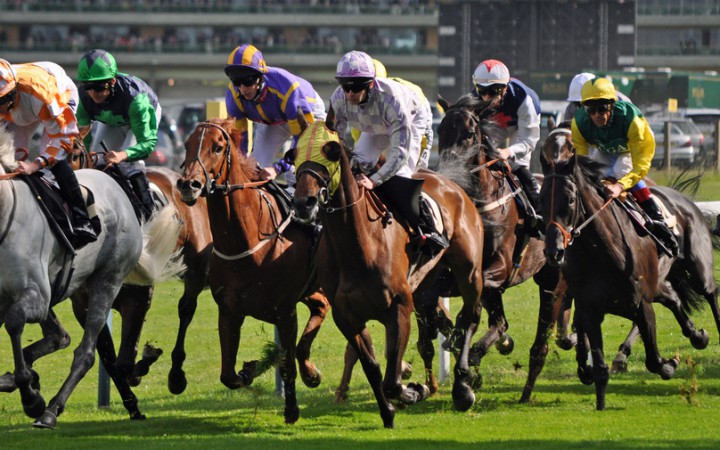 The runners and riders underway at Ascot

For the first time in October last year the QIPCO British Champions Series offered students free entry to a weekend of top-class racing at Newmarket and Ascot.

The first 2,000 students who responded were given free entry to the meetings, allowing them to witness some of the world’s best horses compete in numerous Group One races – the highest level of horse racing.

Students with valid ID will be able to take part in a similar offer at the 2015 QIPCO British Champions Day on October 17 this year.

The student day at British Champions Day, is sponsored by QIPCO director Sheikh Fahad Al Thani of Qatar. As a former student in London, he was keen to open up the sport to younger people and in particular students: ‘‘My passion for racing developed while I was a student studying in London. It is important to my brothers and me that British racing is proactive in introducing more young people to this wonderful sport.”

Newbury Racecourse’s ticket queries department said: “We offer students a £5 discount on entry to the racecourse on all race days except for Party in the Paddock and Gold Cup Days.”

When asked about creating a student day similar to the one at Ascot a spokesman said: “We would consider running [a student day] at Newbury but it is of course up to the marketing department. Newbury racecourse is close by to several universities such as Reading and Winchester so it is an idea that could potentially work.”

Universities such as Nottingham, Bristol, University College London and King’s College, have set up their own racing clubs that also offer discounted days out at the races for their students.

Last October the first horse race between the universities of Oxford and Cambridge was held during Newmarket’s Dubai Future Champions Day.

Oxford student Harry Beckett, who created the race, said it had captured the imaginations of both universities, and that the numbers applying exceeded the places available on the race.

One racing website has set up a special section to introduce students to racing and publishes a monthly magazine to numerous universities and colleges. It contains interviews with celebrities such as Michael Owen and Sir Alex Ferguson and organises trips to the races across the UK.

The concept is gradually becoming popular in an industry that is often seen by outsiders as traditional and elitist.

So if you ever feel exhausted from the endless deadlines and pressures of university life, have a discounted – or even free – day of excitement, thrills and spills at a horse race course near you.