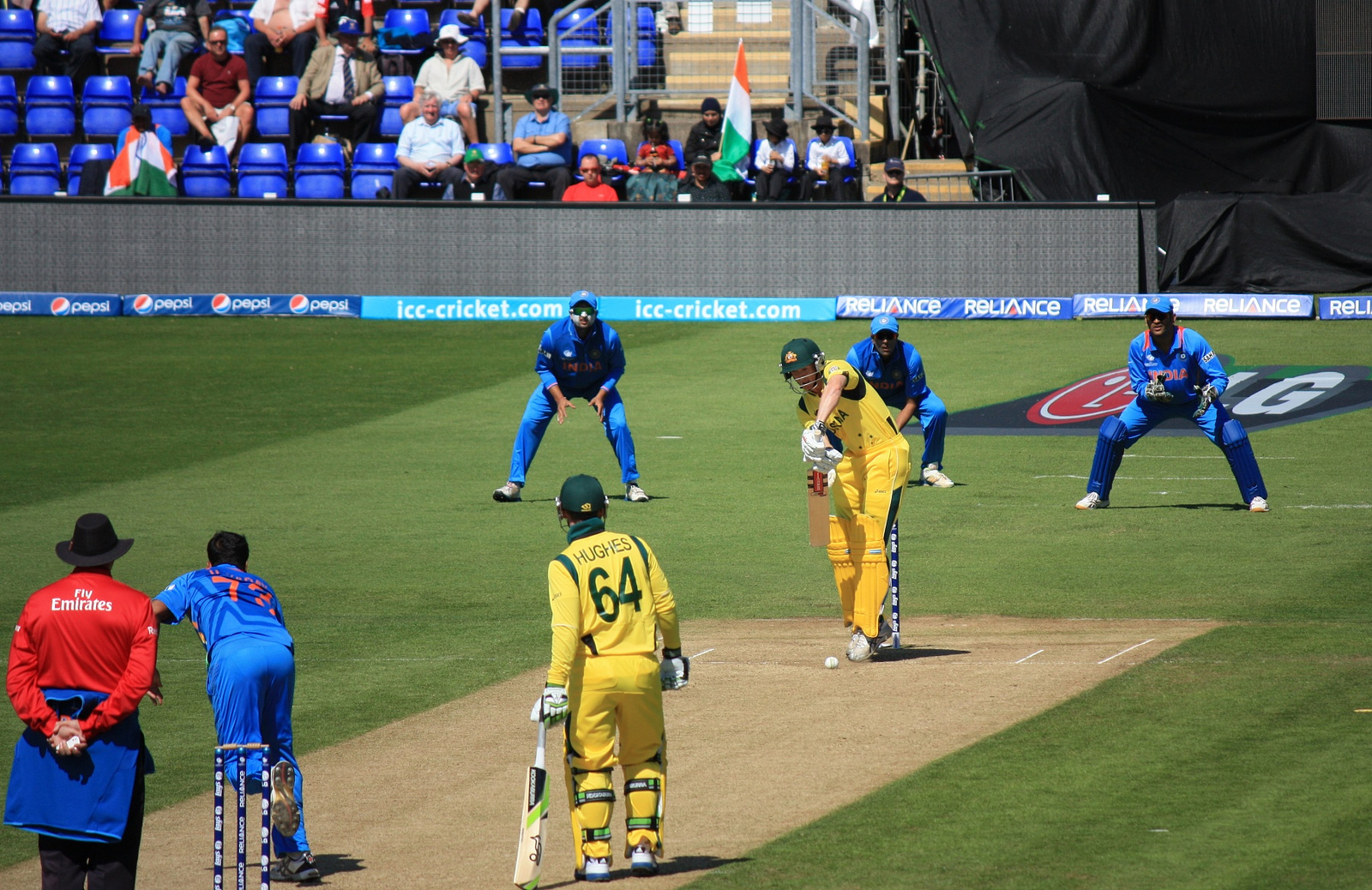 Australia and New Zealand are hosting the 14 teams who will fight it out in the 11th edition of ICC Cricket World Cup. With the Kiwis kicking off proceedings against a much-fancied Sri Lankan side on 14th February, pundits and fans are locked in debate about whether we will see India retain their crown or another nation lift the trophy on the 29th March.

Australia come into the tournament topping the ICC world rankings. The co-hosts have had an exceptional summer in the Test format, drubbing India 3-0 on home soil. With an already solid bowling line-up, Australia have also looked to have solved their batting problems with Aaron Finch, David Warner and Steve Smith emerging as the new golden boys for the four-time champions.

But all eyes will be on their captain Michael Clarke who has struggled with fitness problems in recent months, forcing him to sit out the Test series against India.  His hopes of making a comeback for the World Cup remain in question, but if Clarke is back at the helm for the Baggy Greens they will be as firm favourites to triumph.

It would be a minor miracle if they were to go and win the whole thing, but Ireland certainly stand a chance of causing an upset on the big stage. The minnows have done so before when they shocked Pakistan in 2007 to dump them out of the tournament and advance to the Super Eight stage.

England also suffered defeat at their hands in the 2011 World Cup when the Irish created history and chased down a record 329 in their 50 overs.

Their batting line-up is more than capable of putting up a sizeable score, with skipper William Porterfield and Kevin O’Brien the danger men at the top of the order. Watch out for the Irish as they could turn heads throughout the tournament.

Indian cricket has a new face in the form of batsman Virat Kohli. He has taken over the Test captaincy after Manhendra Singh Dhoni bowed out of the long format and has carried his flair and attacking mentality into the shorter form.

He is currently ranked the second best ODI batsman behind AB de VIlliers of South Africa, and he has scored over  1,000 ODI runs in each of the past four seasons. Last year was one of his best to date as he racked up four hundreds at an average of 58.55 and a strike rate of 99.62.

Kohli is one of the premier hitters in the world and is a proficient stroke player off the back and front foot. With the weight firmly on his shoulders to guide India to a successful defence, it will be interesting to see how he fares. If he hits the ground running, Kohli could be unstoppable come the later stages.

Australia’s Glenn Maxwell is a rising star in ODI cricket and this tournament could well signal his move firmly into the limelight. He is a true match-winner, both as a middle order batsman and a canny off-spinner, but has struggled with form of late.

Maxwell had a tough few months in Australia’s Twenty20 league, the Big Bash, as he failed on several occasions to come through and deliver a big score. The 26-year-old has seemingly put that behind him after an impressive 136 against England in just 89 balls for the Prime Minister’s XI.

Maxwell provides a spark in the Australian team that makes them stand out above the rest, and his audacious shots create excitement for all fans. Maxwell’s attacking style of play will keep you glued to the action.

England will fancy their chances of sneaking up and snatching the trophy from the others, but they face some very stiff competition. They are ranked fifth in the world and will be looking at making the quarter-finals as a minimum requirement.

New captain Eoin Morgan is a big risk-taker, unlike his predecessor Alastair Cook, which could work in their favour. England have individuals such as Morgan, Stuart Broad and Ian Bell who can all give England a huge advantage, but the team will need to come together to be a force.

As mentioned, England should be aiming to get beyond the last eight, but it  would be surprised if they were to go on and win the whole thing.

Of course, this is the answer that everyone wants to know. There are several teams such as Sri Lanka and South Africa that are more than capable of grabbing the glory but it’s hard to look past India and Australia.

The two cricketing powerhouses look too strong for the others and an early exit for either side would be a true shock. Australia, with home advantage, will be many people’s choice but these two giants will battle it out in the final and it could swing either way.