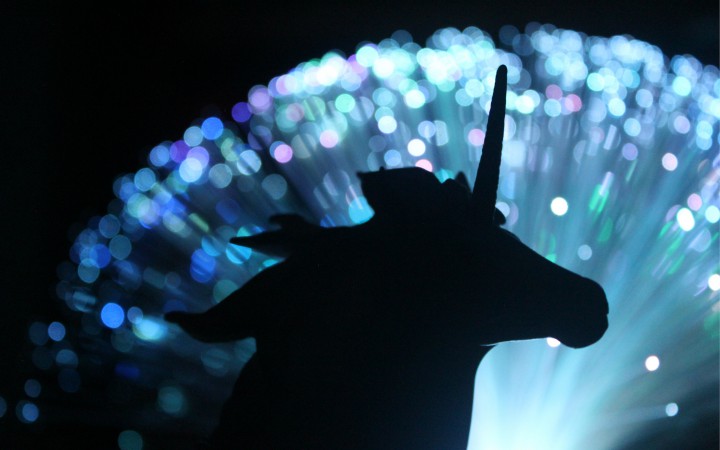 Remember the time when everyone got excited about the discovery of a mermaid skeleton? When Facebook was buzzing with mermaid clickbait stories making us question our sanity and the meaning of life?

No longer will we have to scrutinise every post on our news feeds – Facebook has announced a new option that lets users flag hoax news stories or fake viral content.

Say goodbye to the days when people thought Pluto had magically become a planet again and your friends tried microwaving their iPhones because of a new iOS 8 WAVE feature.

With the new flagging system, users can tick a box to let Facebook know that a post contains fake information. When enough flags have been raised, suspected posts will include a disclaimer stating: “Many people on Facebook have reported that this story contains false information”.

The social media giant explained in a blog post that “these types of posts also tend to receive lots of comments from friends letting people know this is a hoax, and comments containing links to hoax-busting websites.”

The post continues: “In fact, our testing found people are two times more likely to delete these types of posts after receiving such a comment from a friend.”

However, satirical content will be spared from the News Feed cull if it’s “clearly labeled as satire”, which should be a relief for publications like The Onion.

The moral of the story is to keep your sense of humour and maybe think twice before you turn to Facebook for your main source of news.