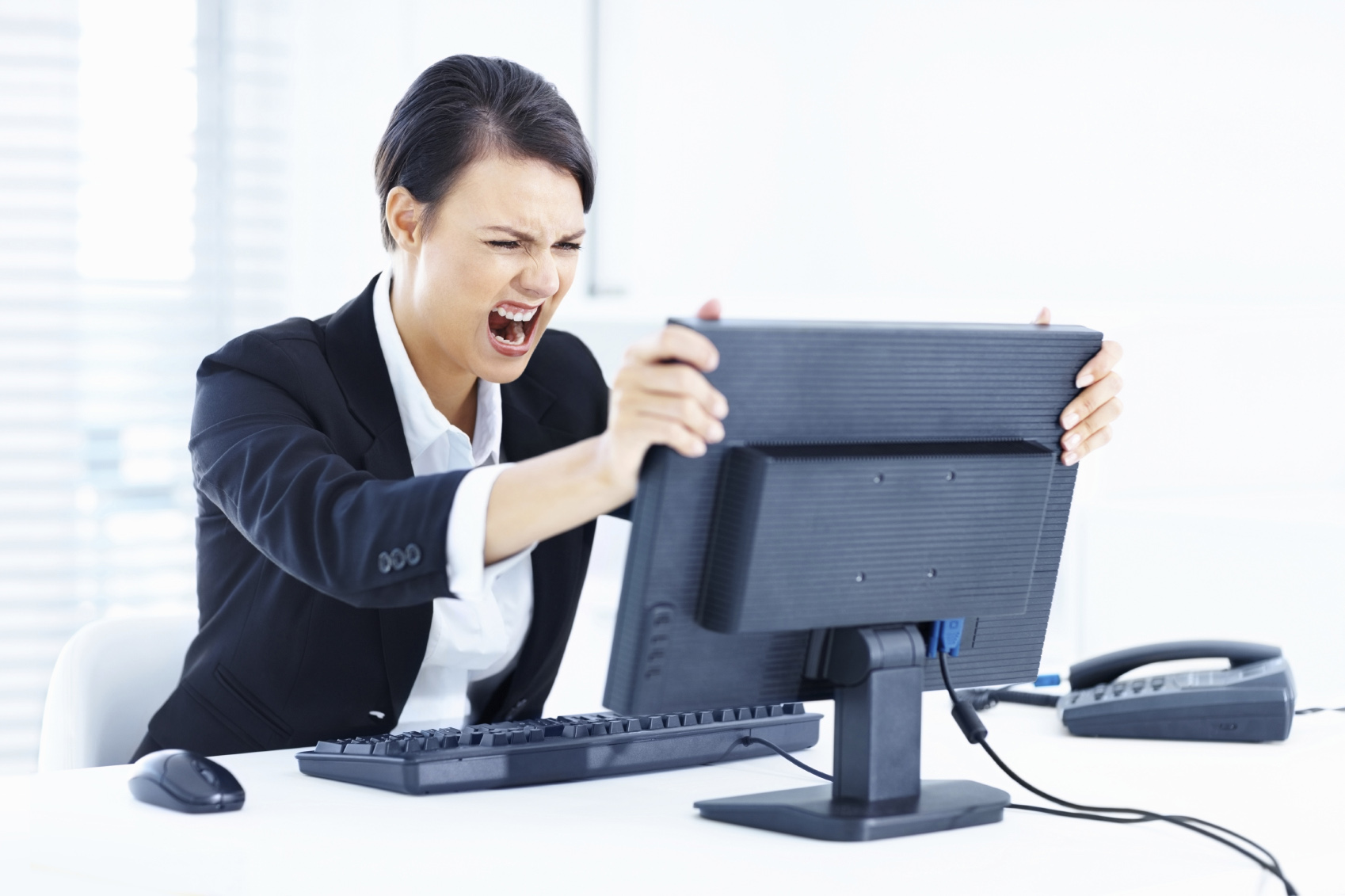 On 20 January the BBC marked the 750th anniversary of the first parliament of elected representatives at Westminster. Coined BBC Democracy Day, live broadcasting with discussion and debate on the theme of democracy opened with an interview by the inventor of the web, Sir Tim Berners-Lee.

Berners-Lee praised the UK Government for leading the way with its transparency agenda but declined to call Westminster a “fully open” government in saying the country still has a “long way to go”.

In 2011 the coalition government kicked off its transparency initiative by publishing previously secret data online, expecting the public to devour the information and use it to hold their local councils accountable for wastage in public spending and wrongdoing.

Little evidence has since emerged to suggest that either the press or public are managing to make sense of incoherent spreadsheet data.

A handful of the councils that responded to pressure from central government turned to software developer Adrian Short, who came up with Armchair Auditor, a database interpreter designed to make raw data understandable and generate easy-to-read reports.

Despite efforts to open up sensitive information to the public, enabling taxpayers to scrutinise councillor’s invoices, ministers were criticised for being “naive” in expecting citizens to start analysing data and holding councils to account.  Armchair Auditor turned out to be a failure as communities ignored the website and another publicly funded watchdog, OnePlace.com, was closed down.

“Considered the software and technology of today, we are behind the times when it comes to presenting data.”

In this age of digital publishing the question of whether a commercial news industry will survive, or if mobile devices will give way to a new system for news, driven by consumers, is yet to be answered.

Artefact spoke to Jamie Macaskill, deputy editor of the Hull Daily Mail, about what might be done to make raw data more interesting and whether he thinks it has helped the press and democracy: “As an editor, I can’t criticise an instrument that makes information more available. However, I am sceptical that the public are able to interpret the information and know its news values even if they had the time.”

Macaskill’s scepticism highlights the importance of professional journalism to interpret public spending data and provide the public with the kind of information that will enable them to keep informed and be empowered.

Commenting on the accessibility of spreadsheet data for journalists, Macaskill said that the way some departments and agencies publish data is extremely poor: “The mechanisms they use to present data is appalling. Sometimes a database is used by multiple agencies, which makes it hard to establish what is useful and relevant.”

He was clearly in agreement with Berners-Lee that, considered the high sophistication of technology and software available, the UK is still “behind the times” when it comes to presenting its data.

“The situation remains that while the stuff is available, it’s not easily accessible.” said Macaskill.