Film lovers at the ready, this is your year…

With a lengthy list of big flicks announced to hit the screens in the next 12 months, 2015 looks set to be a big year for those who love to sit down with some popcorn, and be whisked off to utopia, other far-off lands and bygone eras.

Here’s our Top 10 must-see films of the year. 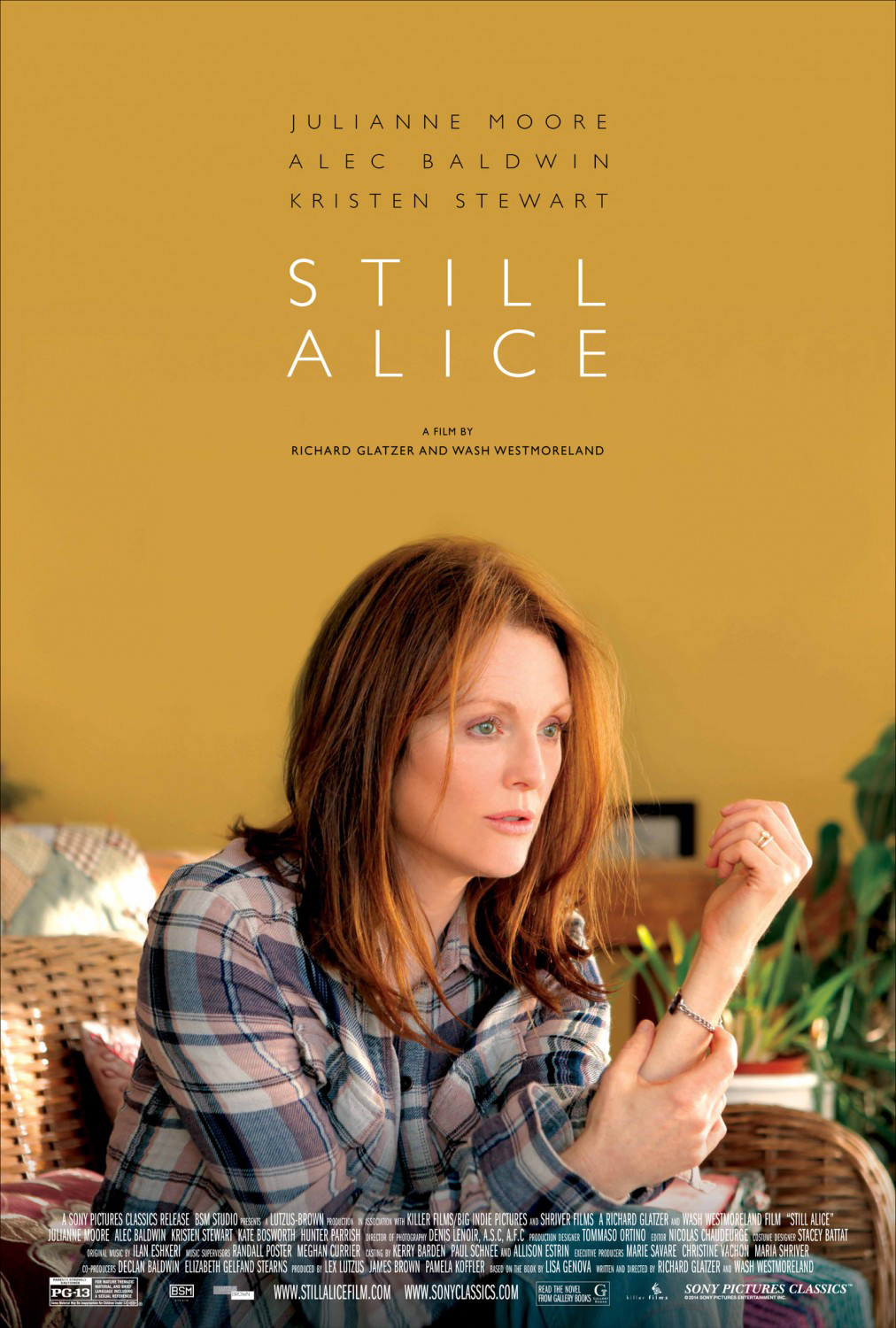 The movie follows the disease’s unravelling effect on the Howland family, with Alec Baldwin the husband in denial of his wife’s condition, and Kate Bosworth and Kristen Stewart playing the couple’s daughters. 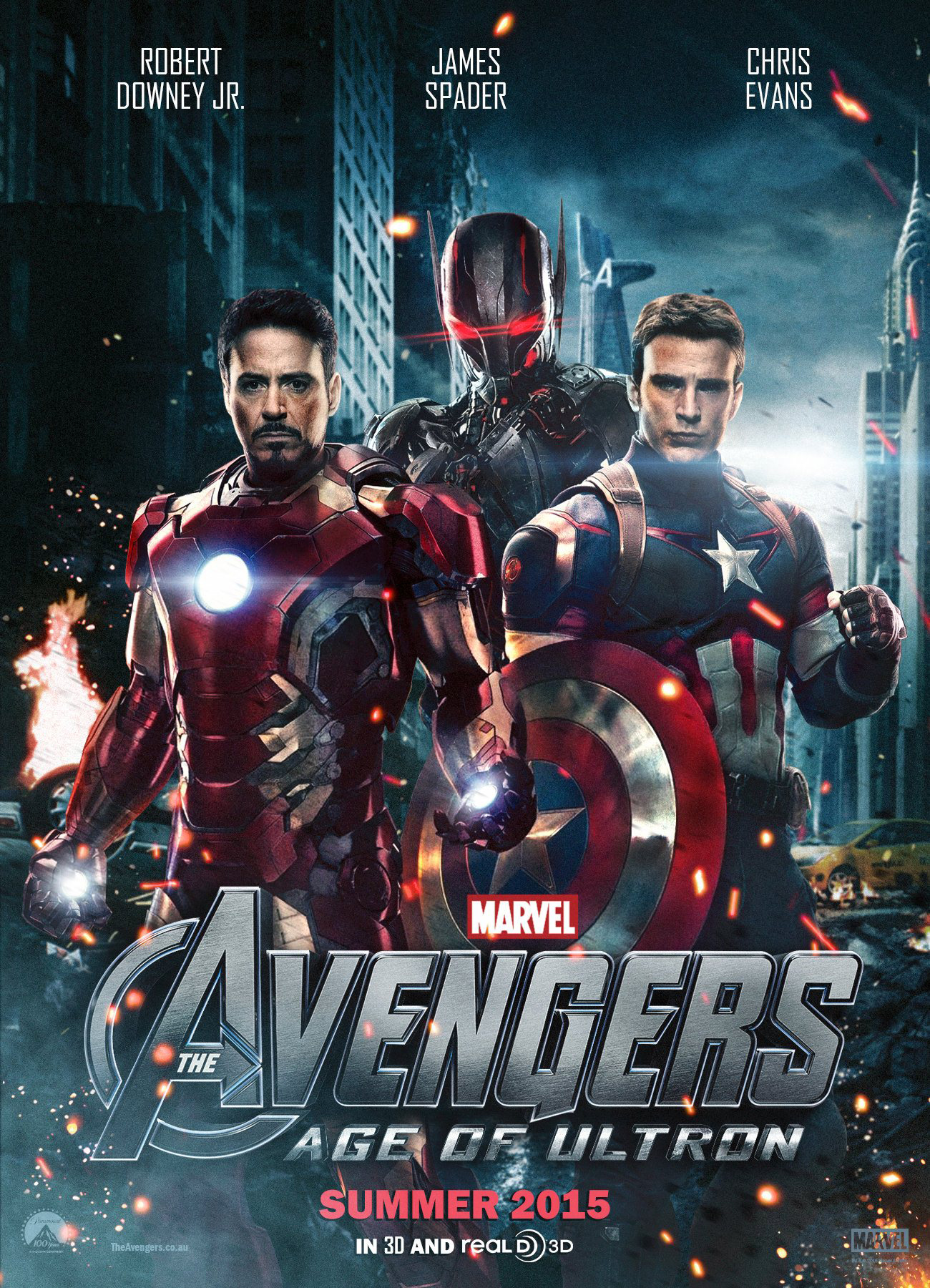 The second installation brings Marvel’s mightiest heroes together, minus Spiderman, the Fantastic Four and a large contingent of the X-Men, due to copyright issues.

Following the great success of Guardians of the Galaxy and Captain America: The Winter Soldier in 2014, fans everywhere wait patiently for what’s destined to be the next in a long string of hits for Marvel. 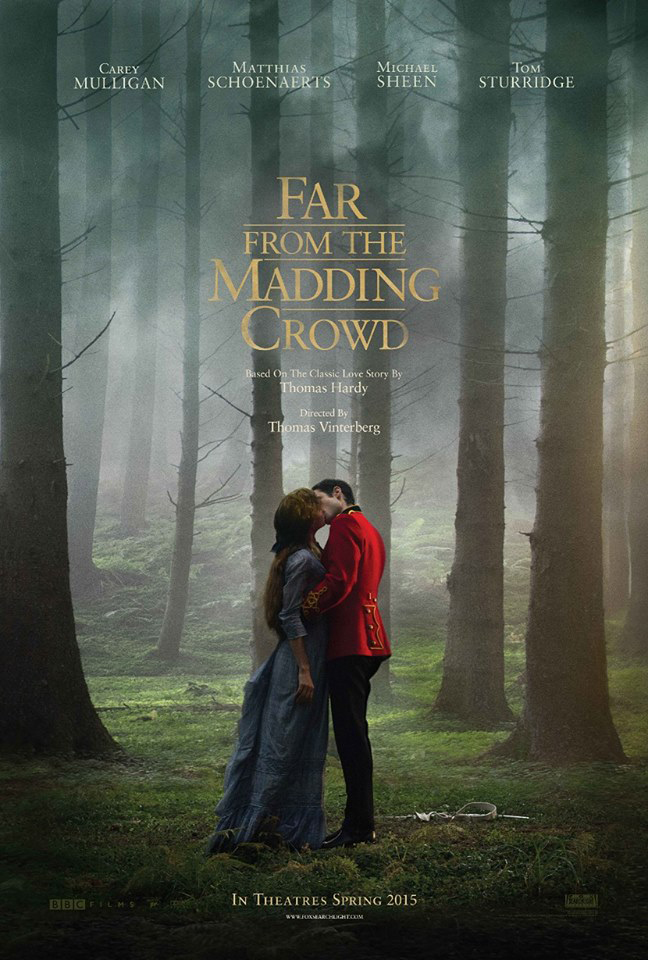 If you enjoyed Mr Darcy’s longing looks in Pride and Prejudice, the scornful haughtiness of Estelle in Great Expectations, or if you’re simply a fan of Thomas Hardy’s classic 1874 book, then you’re in luck.

Carey Mulligan returns to the screens as Bathsheba Everdene, a young woman who manages to charm three young men with her English rose looks, strong will and intriguing character. 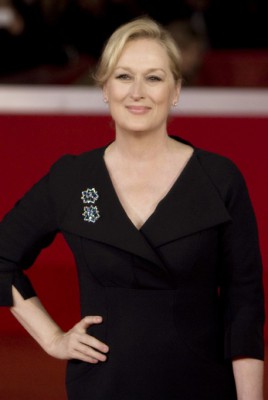 Meryl Streep transforms into an ageing rock star struggling to reconcile with her children, who are played by Mamie Gummer – Streep’s real life child – and Sebastian Stan as her estranged son.

In a complete role-reversal from her Suzanne Vale character in Postcards From the Edge, it will be interesting to compare Streep’s departure from the role of an estranged daughter to that of an estranged mother.

She plays a carefree character written by Diablo Cody, the mastermind behind the critically acclaimed Juno and United States of Tara. Kevin Kline also stars as Ricki’s ex-husband. 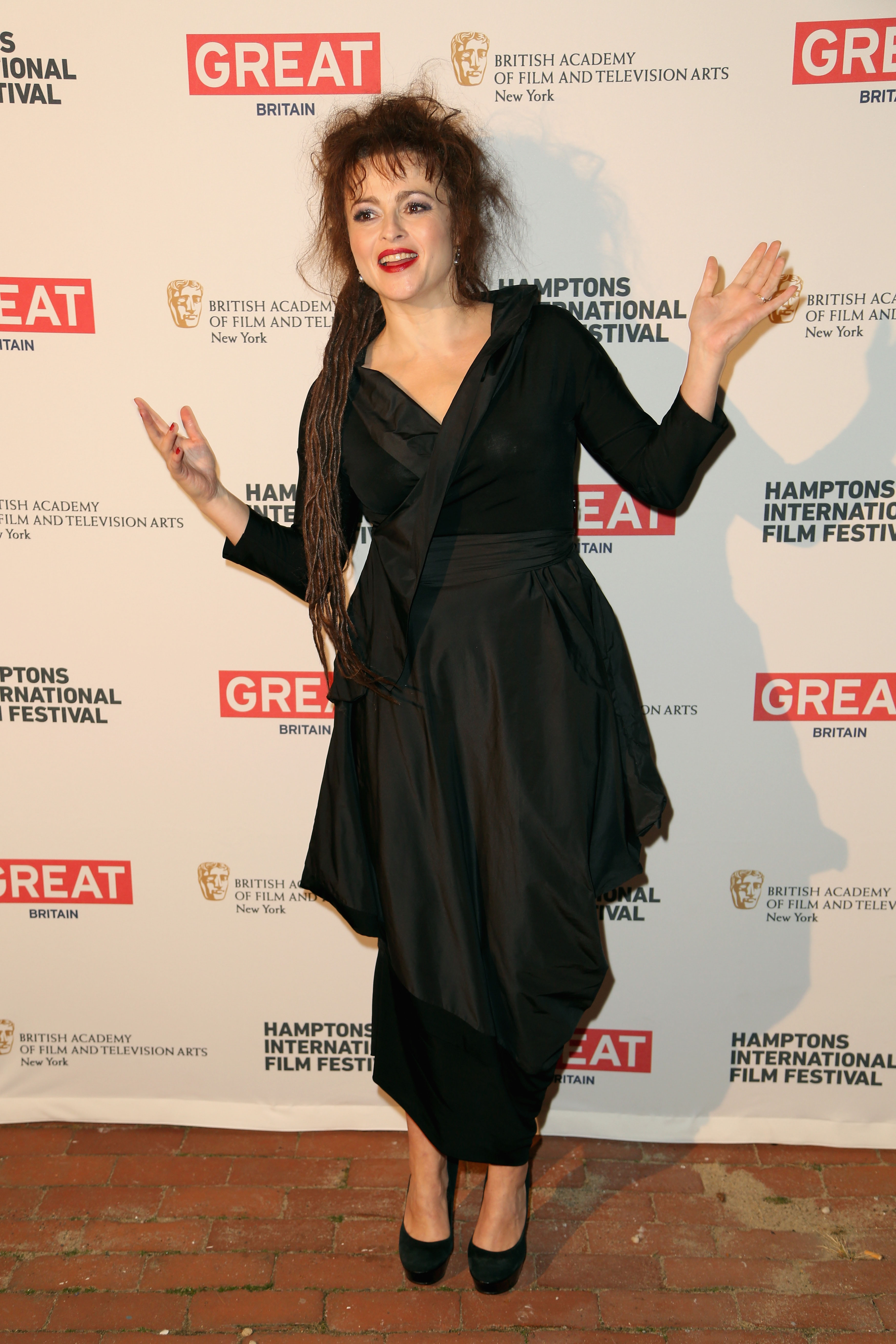 This history of the early suffragette movement is a novelty, not only because of the complete focus given to the birth of the British women’s rights group guided by Emmeline Pankhurst, but also because it’s the first commercial film to be shot inside the Houses of Parliament.

Supported by an impressive cast – Meryl Streep, Helena Bonham Carter and Ben Whishaw – director Sarah Gavron presents an insight into the secretive evolution of the Suffragettes, as women fought to be recognised as active members of society.

Anne Hathaway takes on the role of Jules Ostin, the editor-in-chief of an upbeat fashion online magazine which hires a senior intern (Robert De Niro). Apart from the chaos destined to happen, The Intern explores the struggles faced by middle-aged adults re-entering the workforce in fields they’re not quite equipped for.

De Niro leaves behind a string of more serious roles to entertain viewers with his comedic talents as he tries to adapt to a new job, while Hathaway has a chance to showcase her inner Miranda Priestly, guiding the new intern into the modern working world. 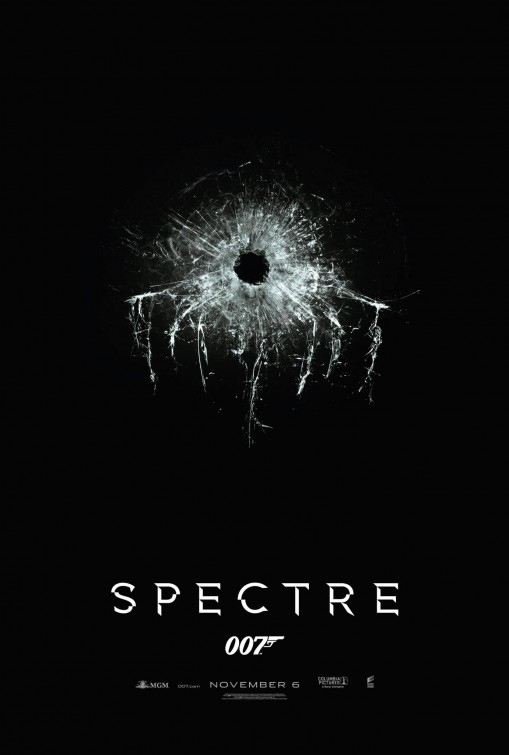 The 24th installation of the James Bond series was announced late last year, and is already one of the most highly anticipated films of 2015 due to the revival of long time antagonist terror group SPECTRE.

Daniel Craig continues his attempts to save the world from the evil hands of secret organisations and foreign enemies with his poise, composure and Q’s weapon support.

The intricacies of the plot are still unknown, with speculation growing strong around the roles interpreted by Christoph Waltz and Andrew Scott (Django Unchained and Sherlock respectively). 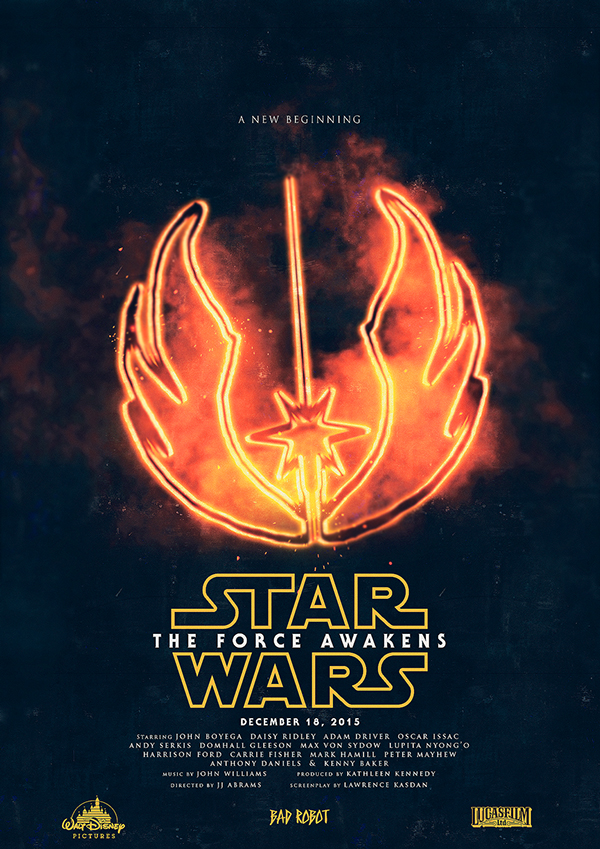 Despite the lack of a concrete plot, fans worldwide have been waiting more than 30 years for a real Star Wars film to be made – no offence to the prequels.

With classic era stars such as Harrison Ford, Carrie Fisher and Mark Hamill reprising their roles, The Force Awakens will surely hit the jackpot at the box office, not only because of the long waiting period, but also because the script was a result of the joined forces of JJ Abrams – also directing – and original scriptwriter Lawrence Kasdan.

The fate of the Force is in good hands. 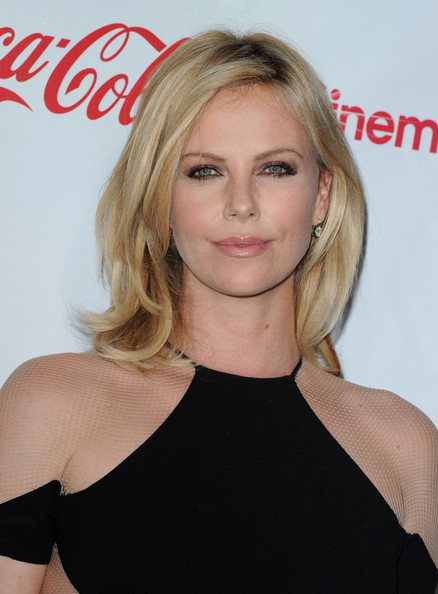 Based on Gillian Flynn’s novel by the same name, Dark Places is the thrilling story of a young girl who witnessed her family’s murder and is forced to re-live the tragedy when she’s contacted by a secret society of investigators looking to solve the case.

Flynn’s narrative technique attracted millions to the screens with her adaptation of Gone Girl. Her close collaboration with director and scriptwriter Gilles Paquet-Brenner will probably offer viewers another alluring story full of secrets and unexpected plot-twists. 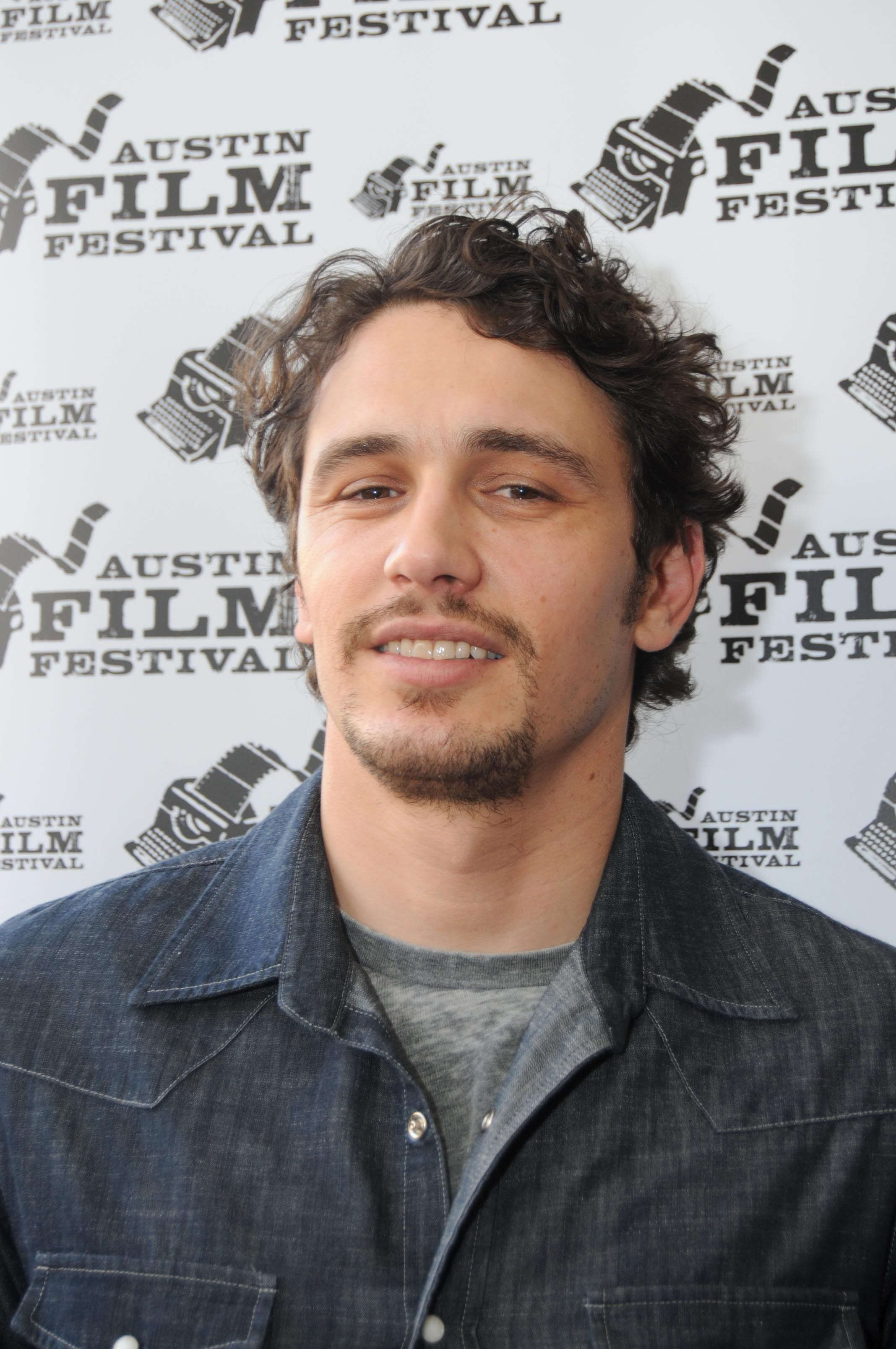 After the controversial The Interview, James Franco stars in another feature that will leave a bad taste in some people’s mouth.

Based on The New York Times’ article “My Ex-Gay Friend,” Franco is Michael Glatze, a very active gay rights advocate who, following a health scare, “renounced” his homosexuality to become a Christian pastor.

There are only two possible reactions this film will elicit: either utter disdain for Glatze’s belief that homosexuality is a disease– a complaint already raised after he published some articles on his personal experience– or endless laughter.