A critical look at a tragic incident 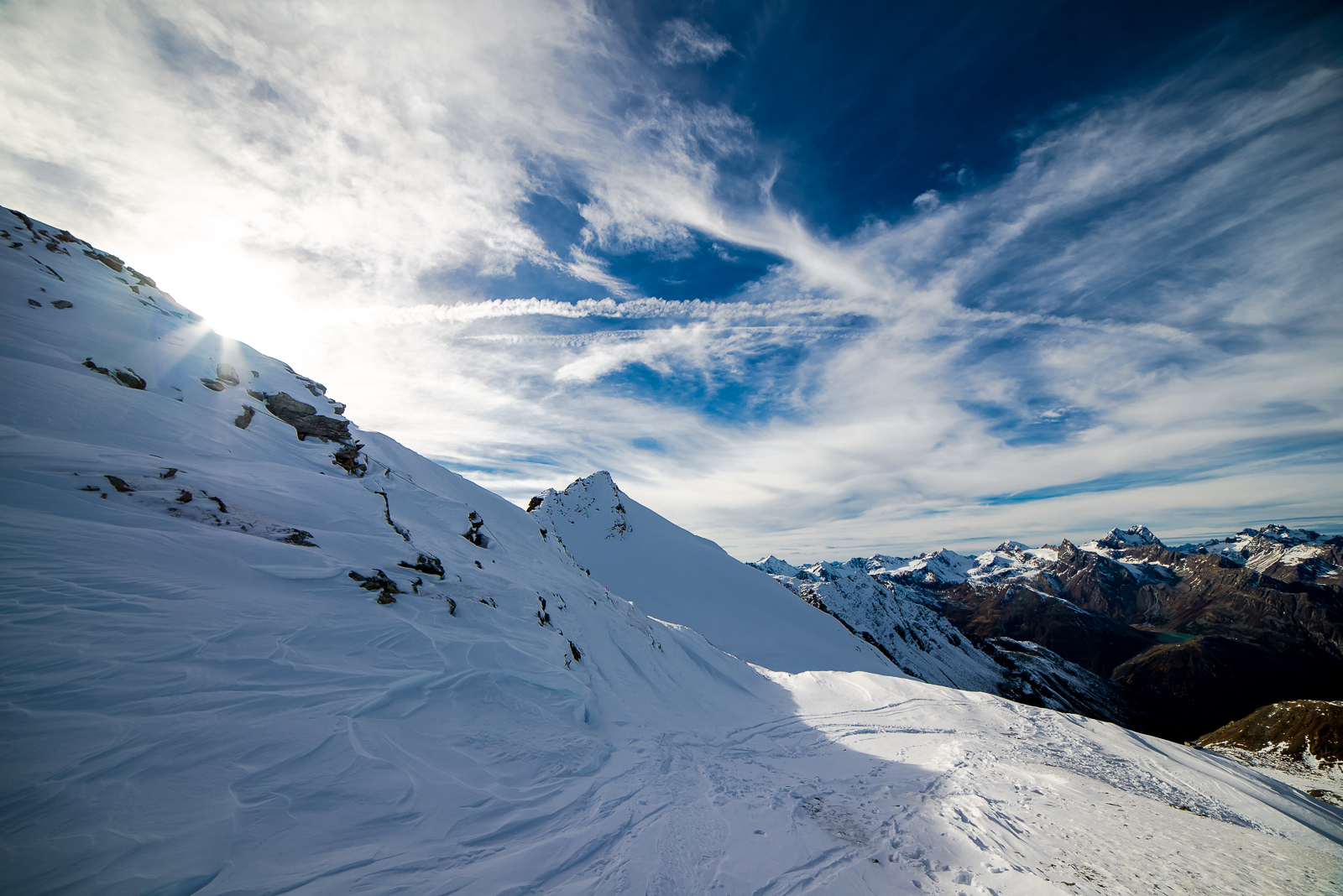 The death toll in the Alps has risen to eight people so far this winter after two died in an avalanche in the Swiss resort of St. Anton.

The first two victims were rising stars of the United States speed skiing team. Ronnie Berlack and Bryce Astle were off-piste on January 5 when they were caught in an avalanche in Sölden, Austria – the Americans’ European training base.

Off-piste skiing is dangerous, with avalanches a constant threat, but there is a lot that can be done to increase the chances of survival if caught in one.

If a person is buried under the snow, the first 15 minutes are the most critical. They have over a 90 per cent chance of surviving if found within 15 minutes. If not, that figure plummets dramatically.

Artefact spoke to Lienke Zwiers, who is a holder of the highest Austrian ski-instructor’s qualification, known as the ‘Staatlich geprüfte Schilehrer’ diploma, and based in Sölden.

She was on the mountain on the day the accident happened and, despite her feelings of grief for the two Americans, also feels disappointed by their deaths.

Zwiers points out the significance of having a critical look at the incident and stresses that the season is still in its early stages.

How was the weather and snow conditions that day?

LZ: “Conditions had been very poor that whole week and it was no different that day: very poor visibility and bad weather. On almost every run outside of the slopes, large amount of snow had come down already; even on runs were very rarely something comes down.”

Was it responsible to go away from slopes?

LZ: “No, especially not without the required experience. Accidents like these unfortunately just happen too frequently, but could this accident in particular have been prevented?

“Just never find yourself being a headless chicken on the slopes and in particular off-piste when you don’t know have an idea of the conditions and potential hazards that day.

“We don’t know how the avalanche came down that day and if there was someone there with experience but I can imagine they skied down all six of them together.” 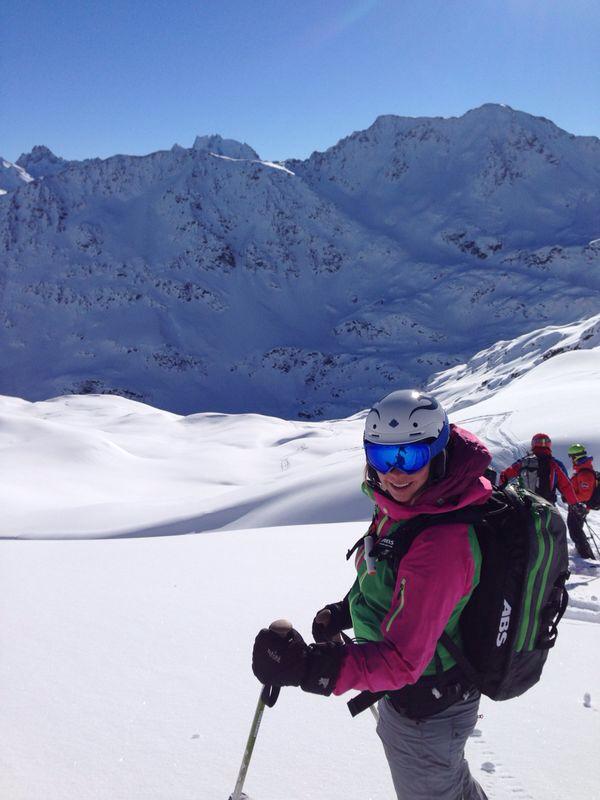 Lienke Zwiers with ABS. The white handle is visible on her left strap.

What should people watch for when they go off-piste?

LZ: “Make sure that it’s at least three of you. Never go without the basic required equipment and never go off-piste if you aren’t aware of the potential dangers.

“Don’t look at others, always decide your own run. Don’t let runs that have been skied on fool you: 30 people can have skied down a run but it could happen that an avalanche begins the 31st time.”

What are the views of ski-instructors on people that go off-piste on their own initiative?

LZ: “Us instructors can be hard, but the cold hard truth is: some people just really don’t get it! Especially the ones without experience, the proper material and the right equipment.

“Get yourself a guide. Not only does he or she know the area probably a lot better than you do, but they will take you to cooler runs as well. More importantly, it could mean the difference between life and death.”

Conditions in the mountains are unpredictable and avalanches can always occur. A lot of the solutions lie in the preparation, experience and ability to make an accurate estimation of the conditions that day.

Basic equipment a skier needs to have in his bag are an avalanche transceiver, a shovel and a sonde, or probe.

The avalanche transceiver is attached on the chest and sends out a signal. In case of an avalanche, and a person being buried, another person will switch his transceiver to searching.

Hopefully they are then able to locate the position of the person under the snow. Once a signal has been picked up on and the location is determined as accurate as possible, the sonde is used to ascertain how deep they are buried, and they can then be dug out.

Most off-piste goers nowadays are also strongly advised to carry an Avalanche Air Bag (ABS). Contained in a backpack, it is inflated by pulling a handle attached to the strap when the wearer is pulled under.

One or two large bags (depending on the brand) pop out and are quickly filled with air. Bigger objects are dragged to the surface much quicker and this airbag helps you if it does go wrong.

Their effectiveness can vary depending on the type of snow and severity of the avalanche. They are expensive but a worthwhile investment, although they can often be rented from a ski shop or school.

Various courses are organised for people who want to learn how to use the equipment. An avalanche transceiver training event is being held at Wimbledon Common on January 31. For more information and tickets go to: www.eventbrite.co.uk

A critical look at a tragic incident